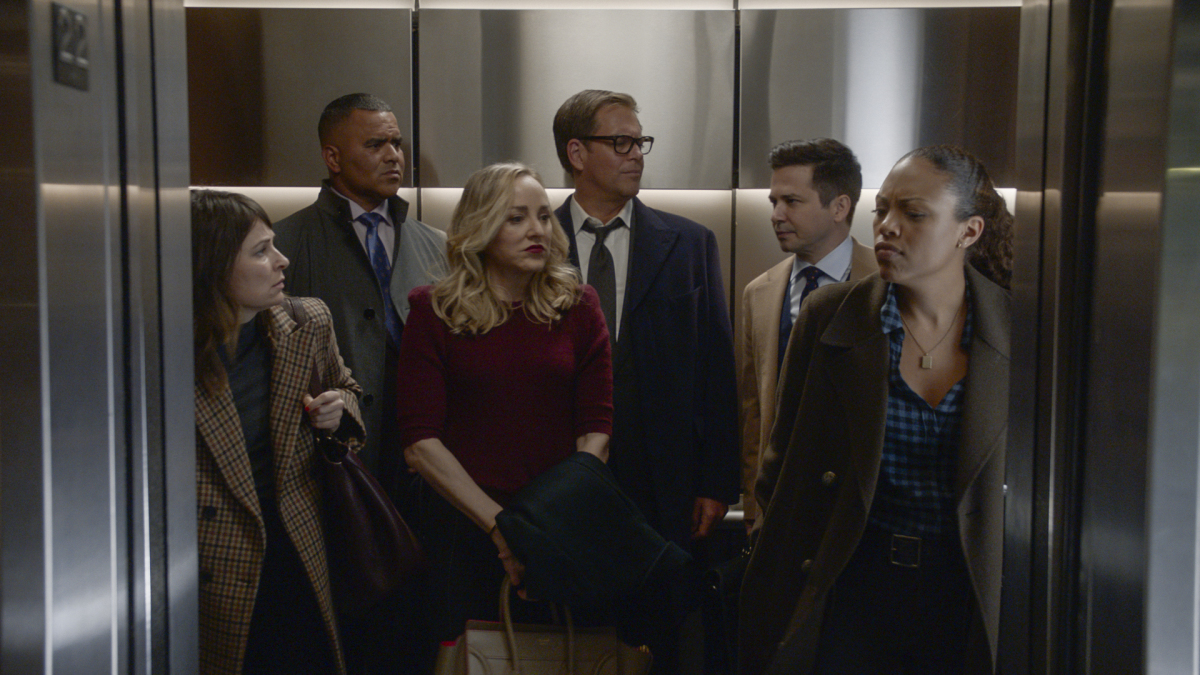 BULL Season 5 Episode 1 Photos My Corona – “My Corona” – Bull and the TAC team struggle to adjust to a virtual court system as they weather the New York City shutdown due to the coronavirus, on the fifth season premiere of BULL, Monday, Nov. 16 (10:00-11:00 PM, ET/PT) on the CBS Television Network.