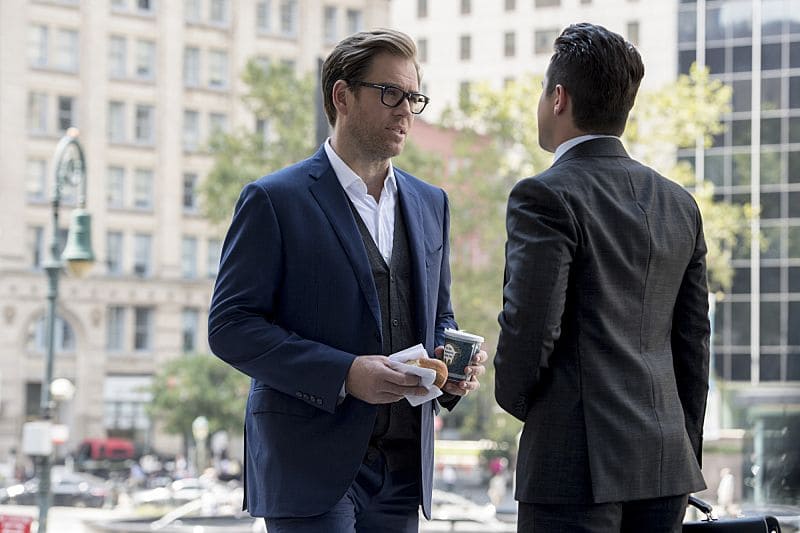 “Unambiguous” – Bull and his team tackle jury bias against their client, a woman on trial for the murder of a star athlete she very publicly accused of assaulting her. Also, the case brings Benny face-to-face with his former flame, Amanda (Tiffany Villarin), a fellow attorney he hasn’t seen since their breakup, on BULL, Tuesday, Oct. 11 (9:00-10:00 PM, ET/PT) on the CBS Television Network. Sarah Steele guest stars as Ellen Huff, the host of a popular true crime podcast.