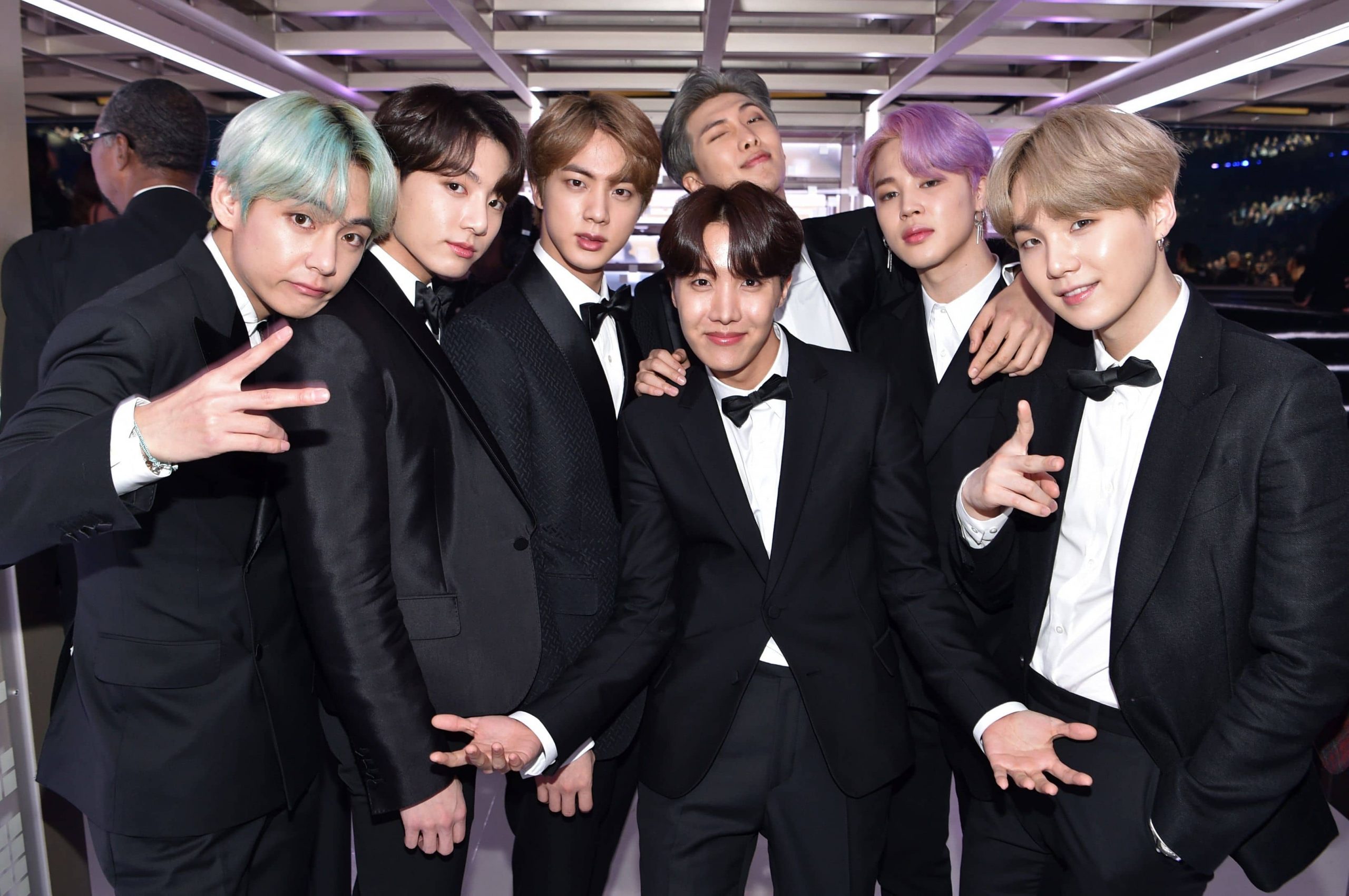 “BTS Week” will feature a unique performance each night, including a rendition of their chart-topping new single, “Dynamite,” comedy bits with host Jimmy Fallon and a virtual interview. Throughout the week, viewers will get to see BTS unlike they’ve ever seen them before on “The Tonight Show” as they join Fallon in some of the show’s iconic segments. On Sept. 30, the group will serve as lead guest.

“We love having BTS on the show. These guys are incredible, and you just know they’re going to go above and beyond to make their performance unforgettable,” Fallon said. “Last time we had them on we took over Grand Central Terminal, so we had our work cut out for us to top that. And what’s better than one night with BTS … a full week!”

BTS recently made history by becoming the first Korean pop act to top the Billboard Hot 100 two weeks in a row with “Dynamite.” The music video of the song also broke the YouTube record for most views in its first 24 hours, racking up 101.1 million views. They recently won all four categories they were nominated for at the MTV VMAs, including Best Pop.

BTS, an acronym of Bangtan Sonyeondan or “Beyond the Scene,” is a South Korean boyband that has been capturing the hearts of millions of fans globally since their debut in June 2013. The members of BTS are RM, Jin, SUGA, j-hope, Jimin, V, and Jung Kook. Gaining recognition for their authentic and self-produced music, top-notch performances and the way they interact with their fans, the band has established themselves as global superstars breaking countless world records. While imparting a positive influence through activities such as the LOVE MYSELF campaign and the UN “Speak Yourself” speech, BTS has mobilized millions of fans across the world (named ARMY), topped prominent music charts, performed multiple sold-out stadium shows across the world and has been named as one of TIME 100: The Most Influential People of 2019. The band has also been recognized with numerous prestigious awards such as the Billboard Music Awards, American Music Awards and MTV Video Music Awards.

The group made their “Tonight Show” debut in 2018 with an interview and performance of their hits “I’m Fine” and “IDOL.” This past February, BTS worked with Fallon for a special telecast of “The Tonight Show” and took over iconic New York locations, including Grand Central Station, the subway and Katz’s Deli for a one-of-a-kind telecast. The standout hour scored as the most social episode in the history of “The Tonight Show,” which currently ranks as the #1 social late-night series this year.