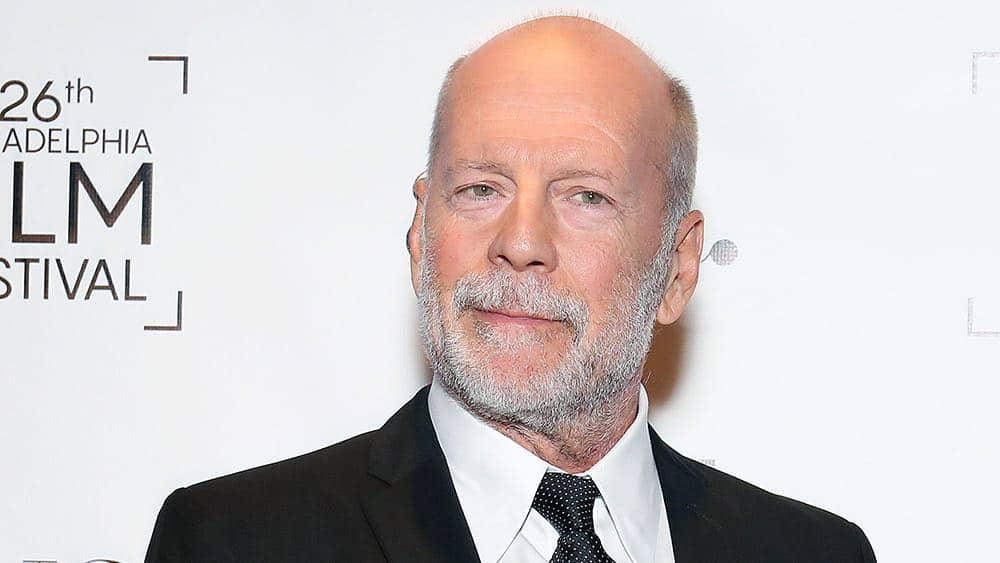 Comedy Central is ready to trade barbs with the ultimate wisecracking action hero. The #1 brand in comedy announced today that international film superstar Bruce Willis will be this year’s Roastee. The Comedy Central Roast of Bruce Willis (#BruceWillisRoast) will take place in Los Angeles with the tape and airdate to be announced at a later date.

“This ain’t the first time I’ll be tied to a chair and held hostage by a group of humorless assholes for a couple hours,” said Willis.

“Bruce has survived terrorists, Armageddon, romance and death itself. Yet, nothing has prepared him for this Roast,” said Kent Alterman, President, Comedy Central.