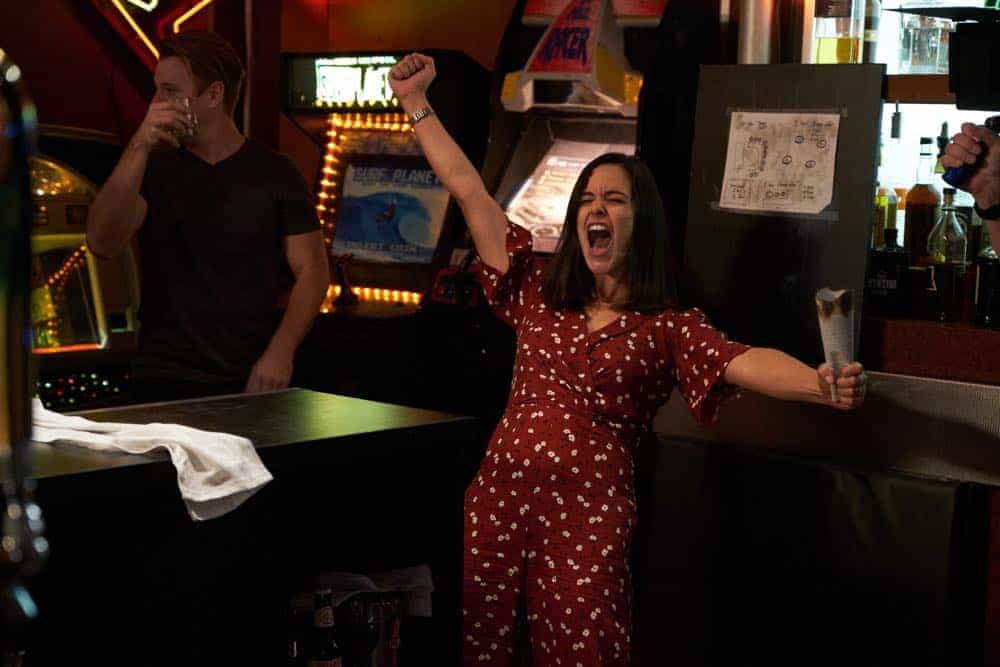 Premiere Of ‘Doctor Who: Genesis Of The Daleks’ Hits U.S. Movie Theaters For A One-Night Event On June 11