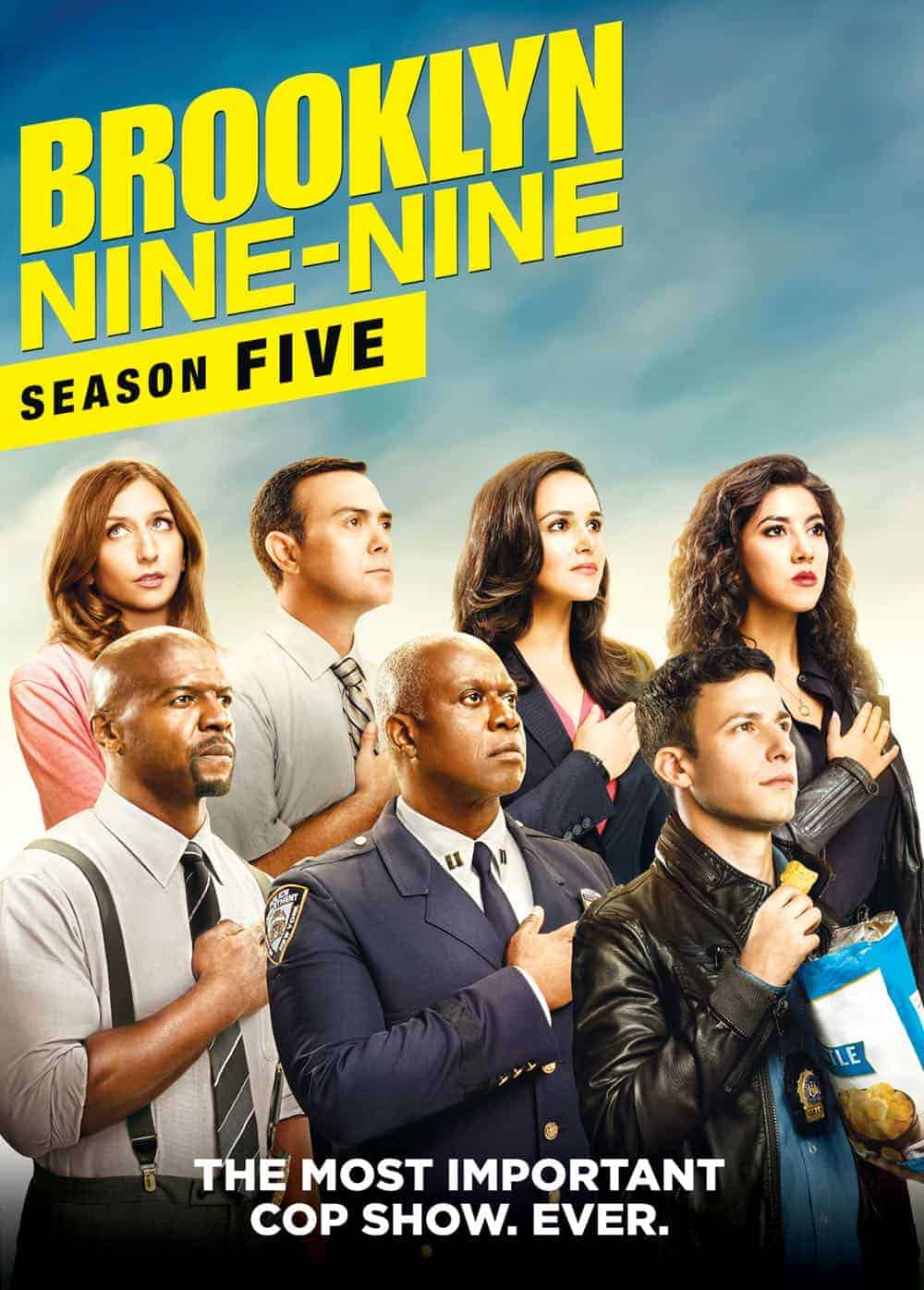 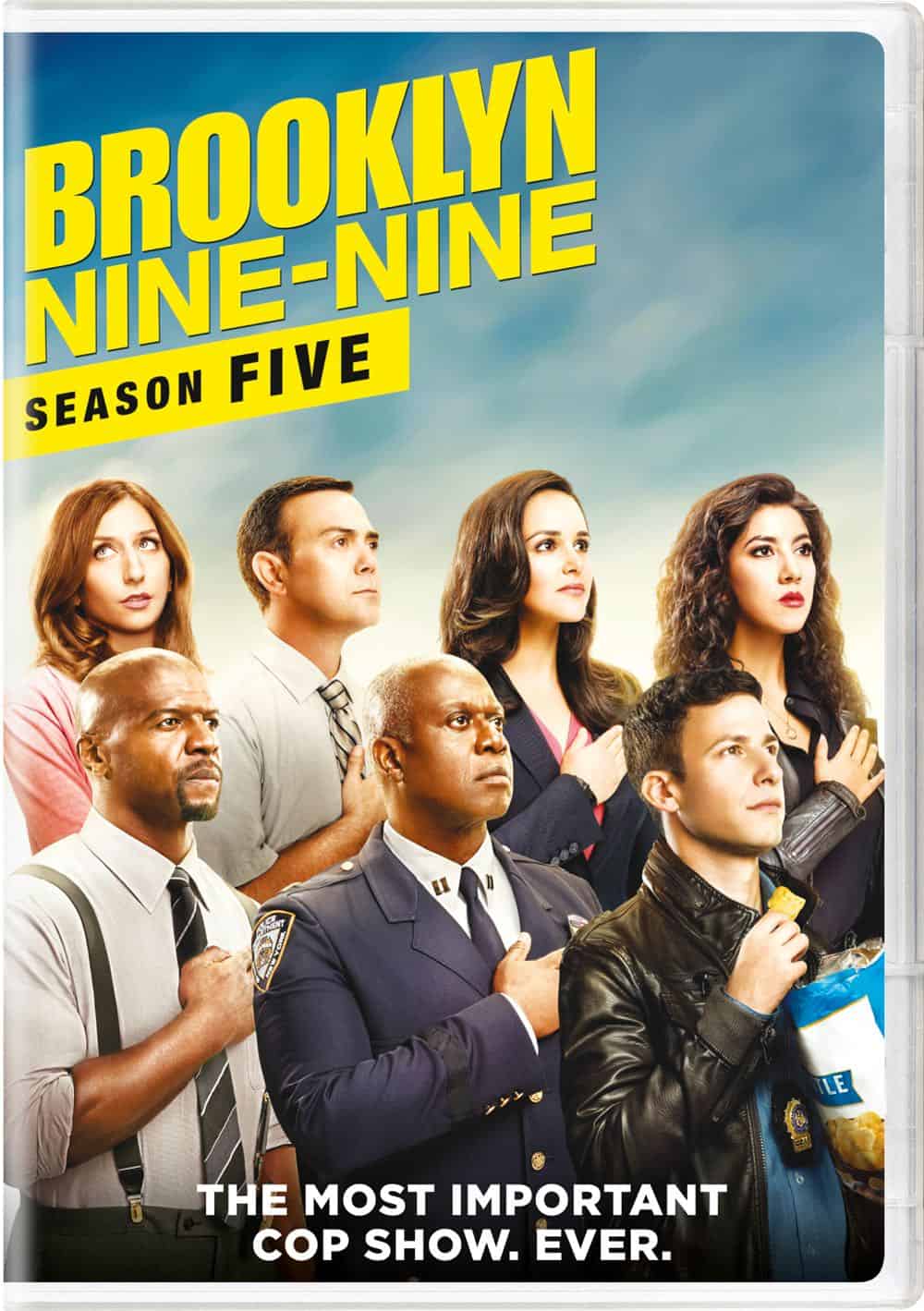 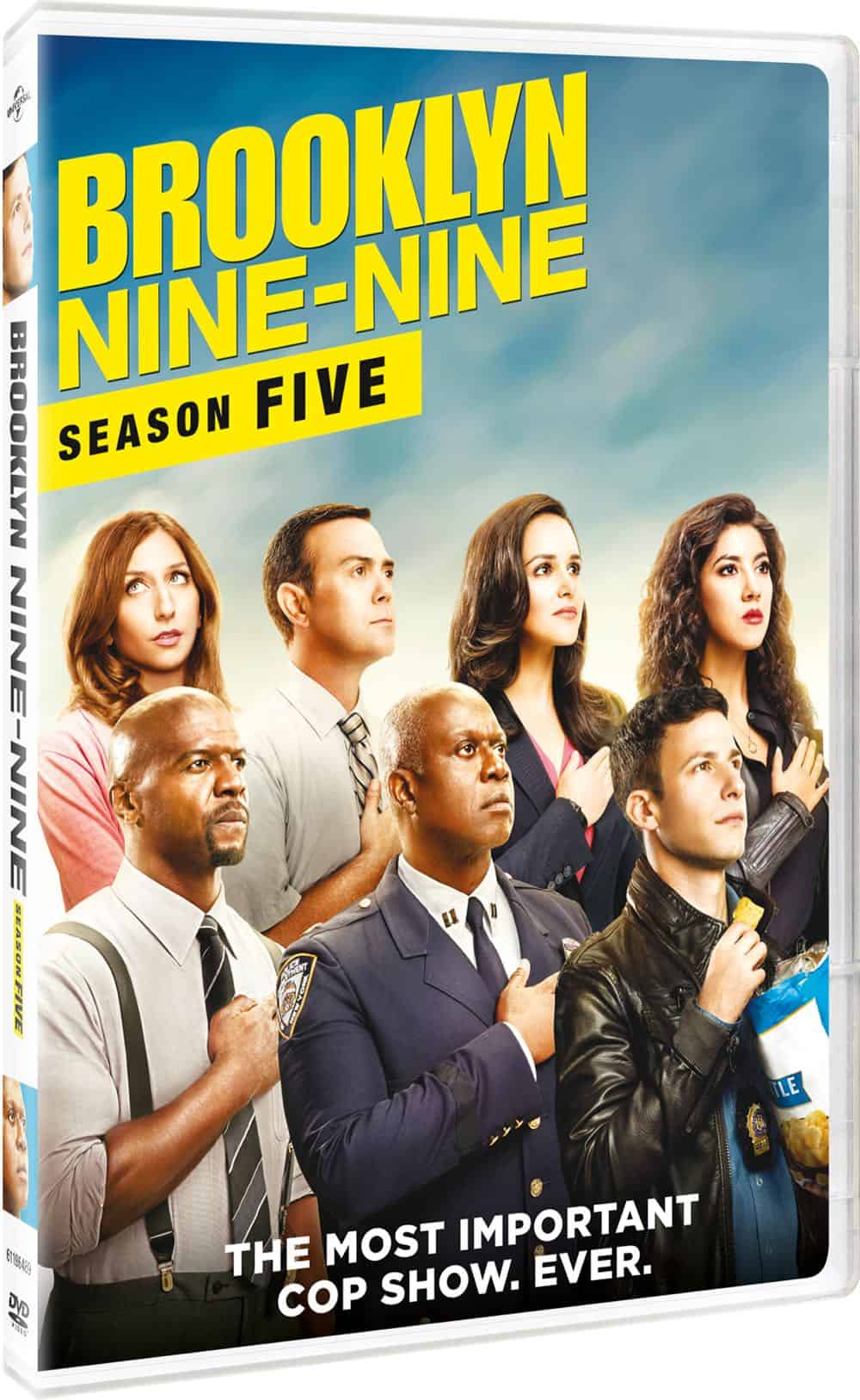 Will Ferrell Writing And Starring In EUROVISION For Netflix