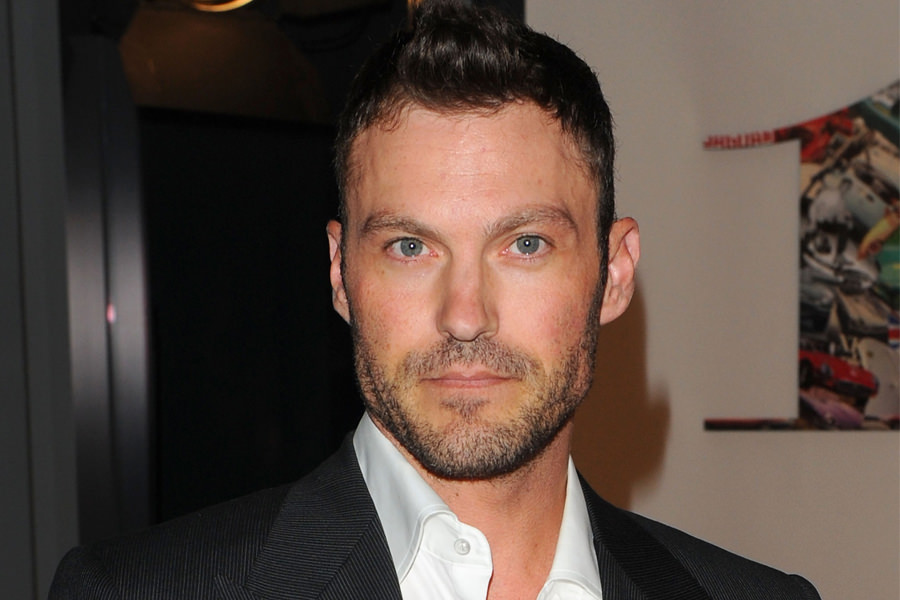 Brian Austin Green (“Anger Management,” “Terminator: The Sarah Connor Chronicles”) has been cast in a series regular role in the upcoming second season of ROSEWOOD.

Green will play AARON SLADE, East Miami Police’s newest member with a mysterious past, who will both challenge and complicate an already messy situation between DR. BEAUMONT ROSEWOOD, JR. (Morris Chestnut) and DETECTIVE ANNALISE VILLA (Jaina Lee Ortiz). He doesn’t trust anyone and hates the idea of partnerships and teams – which will keep Rosewood and Villa on their toes as they go to great lengths to figure him out. As the team begins to investigate and uncover the real Aaron Slade, the twosome learn of his storied past.

ROSEWOOD is from Temple Hill in association with 20th Century Fox Television. The series was created by Todd Harthan. The series is executive-produced by Harthan, Wyck Godfrey and Marty Bowen. “Like” ROSEWOOD on Facebook at facebook.com/RosewoodFOX. Follow the series on Twitter @RosewoodFOX and join the discussion using #Rosewood. See photos and videos on Instagram by following @RosewoodFOX.