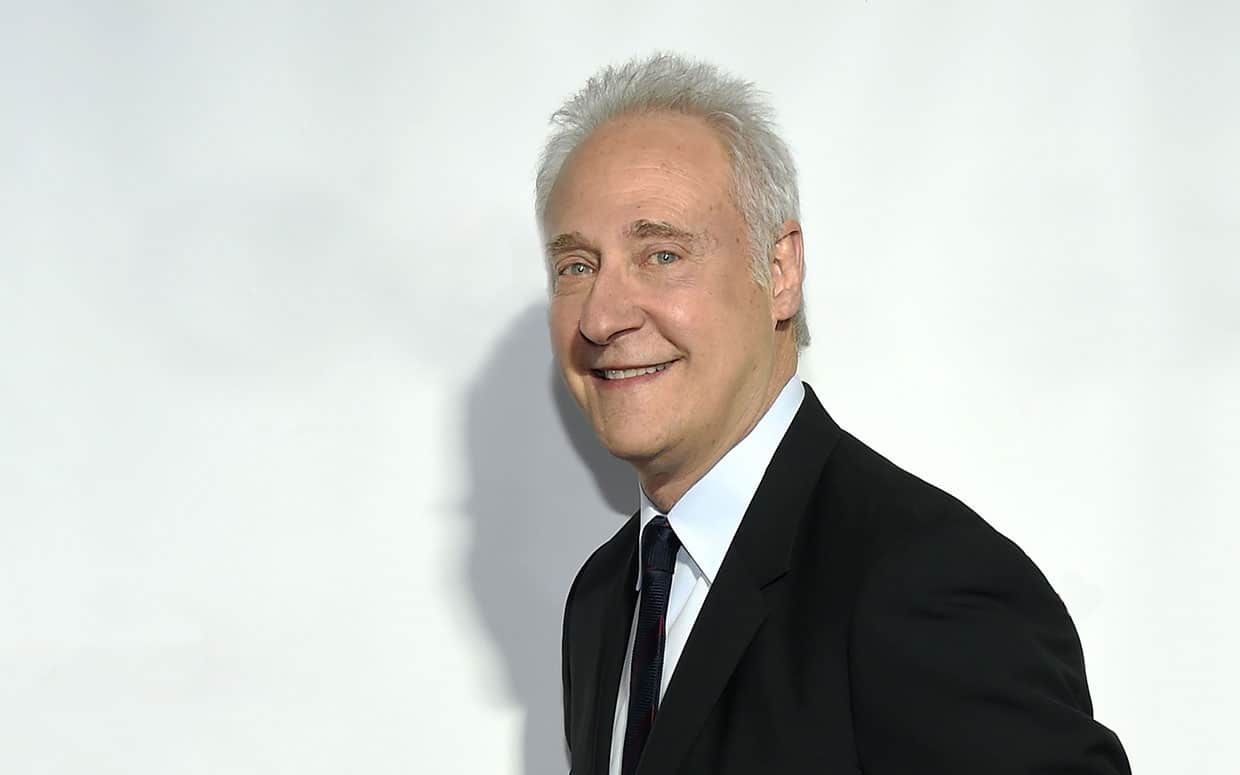 The producers shared this description for the character:
Adept and politically minded, Vice President Baker makes for an unlikely leader, but steps up in a big way when his country needs him most.

Brent Spiner is an accomplished and celebrated actor for almost 40 years. He has worked with such names as Leonardo DiCaprio in The Aviator, Will Smith in Independence Day, John Travolta in Phenomenon, Halle Barry in Introducing Dorothy Dandridge, and Sean Penn in I Am Sam.

Perhaps Brent is best known for his portrayal of the android DATA on the television series, Star Trek: The Next Generation. He also appeared in four Star Trek films; Generations, First Contact, Insurrection, and Nemesis for which he also co-authored the story.

Some of his other film credits include, Out to Sea, Master of Disguise, Dude, Where’s My Car, and Superhero Movie.
Other television appearances include Dr. Fenway a regular on the CBS series, Threshold, Stromboli in the Stephen Schwartz musical, Geppetto, the PBS movie, The Ponder Heart and guest spots on The Big Bang Theory, Frasier, Cheers, Mad About You, Law and Order: Criminal Intent, Friends, The Simpson’s, Leverage, Warehouse 13, and Ray Donovan. He has most recently appeared in the new Patrick Stewart series, Blunt Talk.

Spiner has appeared on Broadway in, A History of the American Film, Big River, The Three Musketeers, Sunday in the Park with George, Life x 3, and as John Adams in 1776, for which he received a Drama Desk Nomination. He more recently portrayed Don Quixote in Man of La Mancha for Reprise in Los Angeles.

Brent Spiner is the ultimate professional actor with the ability to play both comedy and drama on the big screen or small screen to the stage. He won a Saturn Award for be supporting actor for Star Trek: First Contact, Nominated for anther Saturn Award in the same year for Independence day. He was also has been nominated for Golden Satellite Award for best performance in Introducing Dorothy Dandridge.