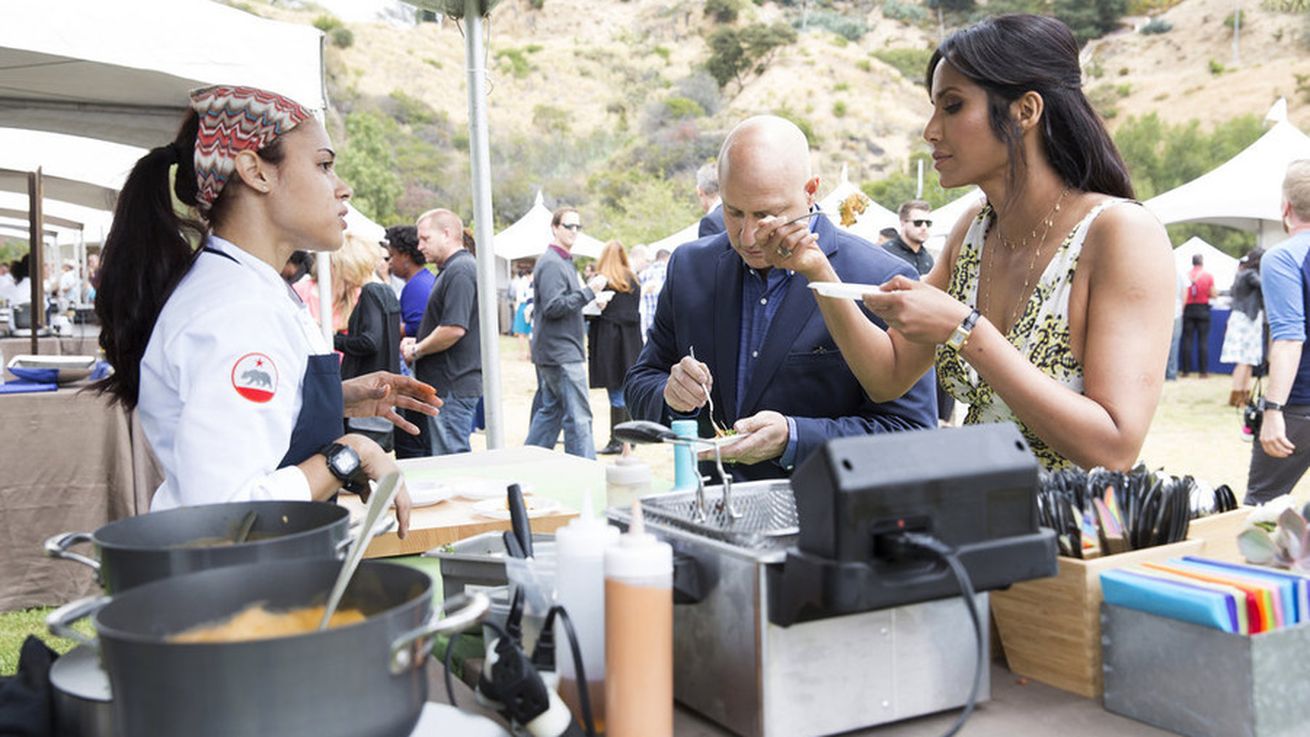 Next week, the iconic Restaurant Wars is back and bigger than ever with a two-part episode airing Thursday, February 4 and 11 at 9 PM ET/PT. For the first time in “Top Chef” history, the Chefs are opening their restaurants for both lunch and dinner services. No one is safe as each chef must run front of house or act as the executive chef in one of the services. The pressure is on as two services means twice the drama.

*Interested chefs looking to vie for the coveted title should email topchefcasting@magicalelves.com with the city in the subject line or go to Bravotv.com/topchefcasting.com for more information.*