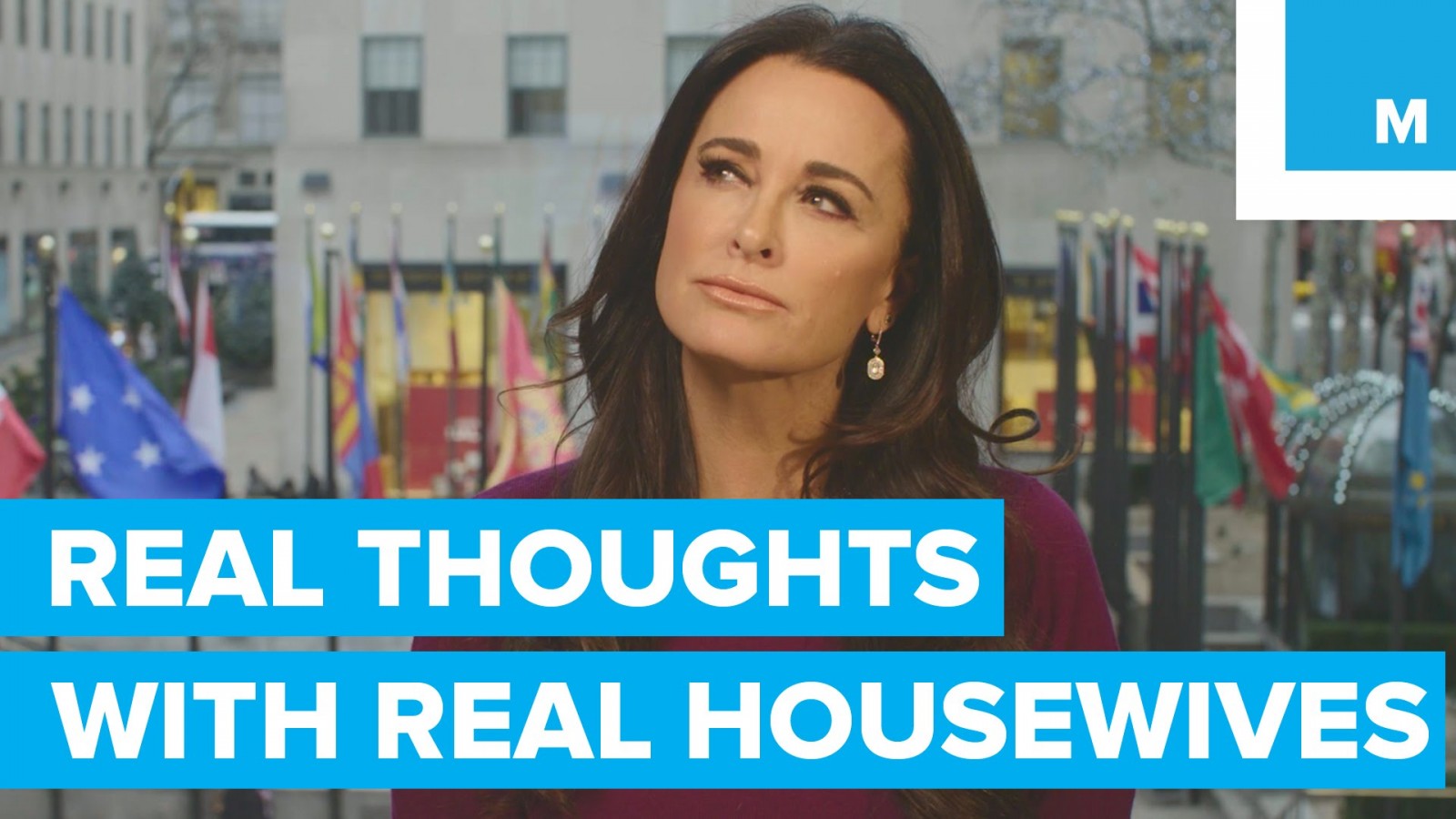 Bravo Media and Mashable announced a development deal for an exciting slate of new digital series. The brands will co-produce four short-form originals set to roll out this year across each of their respective social and digital platforms, which marks the first of its kind for Mashable.

As part of the partnership, each series will be developed collaboratively between Bravo and Mashable Studios, the company’s dedicated division that produces and distributes original digital video content for both its community and brand partners, with an emphasis on leveraging new formats and new platforms to serve craveable content to a wide audience.

“At Bravo Media, we’ve celebrated record-breaking digital engagement across platforms due largely to our innovative approach to digital video. We are always serving the freshest content to existing Bravo fans while simultaneously drawing in new audiences with a passion for pop culture,” said Lisa Hsia, Executive Vice President, Digital, Bravo and Oxygen Media. “We’re thrilled to expand our ongoing relationship with Mashable following the resounding success of ‘Real Thoughts with Real Housewives’ to continue to revolutionize digital storytelling.”

“We formed Mashable Studios last year because we saw a tremendous opportunity to harness our expertise in digital video and apply it to creating original series that could live across a variety of platforms, and this partnership truly exemplifies that vision,” said Adam Ostrow, Chief Strategy Officer of Mashable. “We’re incredibly excited to be expanding our partnership with Bravo to create compelling content and reach an even wider audience.”

The partnership comes as a result of a recent collaboration between Bravo and Mashable Studios around The Real Housewives franchise. The short-form digital series “Real Thoughts with Real Housewives” launched across both brands late last year and featured Real Housewives Kenya Moore, Lisa Rinna and Kyle Richards sharing their deepest, “real” thoughts about life. The series was distributed across Mashable.com, Facebook, YouTube and Bravo digital platforms.

The first series is currently set to be released in the late spring of 2016.