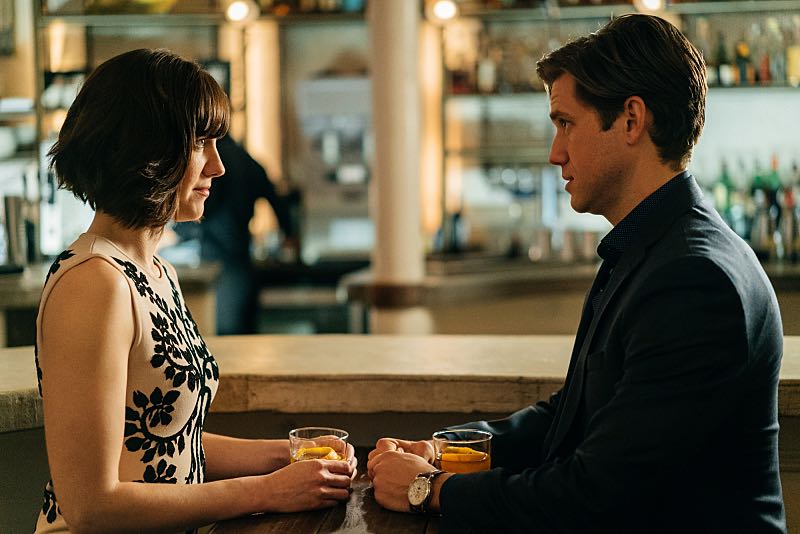 “Notes Toward A Post-Reagan Theory Of Party Alliance, Tribalism, And Loyalty: Past As Prologue” – Laurel and Gareth are drawn unexpectedly closer as the bug infestation continues to take over Washington, D.C. Also, when the Center for Disease Control has its funding temporarily cut, Luke attempts to reach a compromise to have the money reinstated, but Red’s political machinations undermine him at every turn, on BRAINDEAD, Sunday, July 31 (10:00-11:00 PM, ET/PT) on the CBS Television Network.

The event series is a comic-thriller set in the world of Washington, D.C. politics that follows Laurel (Mary Elizabeth Winstead), a young, fresh-faced Hill staffer who discovers two things: the government has stopped working, and bugs are eating the brains of Congress members and Hill staffers.