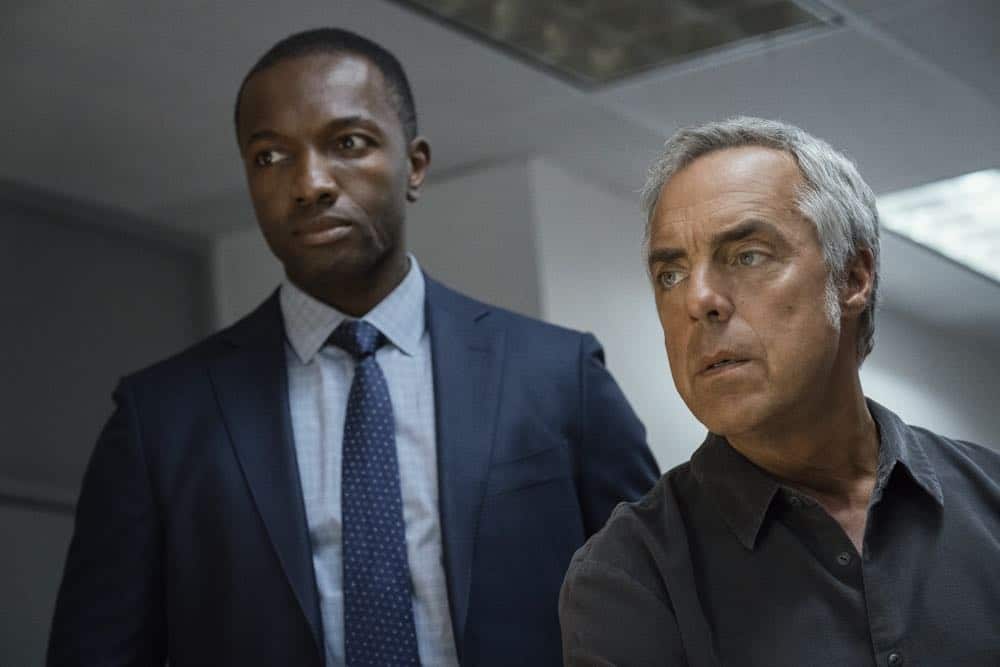 BOSCH Season 6 Official Trailer – When domestic terrorists threaten the fate of Los Angeles, Harry Bosch must save the city in the highest stakes season to date. Watch all episodes April 17!

About Prime Video:
Want to watch it now? We’ve got it. This week’s newest movies, last night’s TV shows, classic favorites, and more are available to stream instantly, plus all your videos are stored in Your Video Library. Over 150,000 movies and TV episodes, including thousands for Amazon Prime members at no additional cost.

Amazon has announced that the sixth season of Bosch, produced by Fabrik Entertainment, will premiere Friday April 17, 2020.

Bosch is Amazon Prime Video’s longest-running series, and last month the show was renewed for a seventh and final season.

In season six, after a medical physicist is executed and the deadly radioactive material he had with him goes missing, Bosch finds himself at the center of a complex murder case, a messy federal investigation, and catastrophic threat to Los Angeles—the city he’s pledged to serve and protect.

Bosch was developed for television by Eric Overmyer (Treme, The Wire, Homicide: Life on the Streets) and is executive produced by Welliver, Pieter Jan Brugge (Heat, The Insider, The Clearing), Bastin (The 100 Code, American Odyssey, The Comedians), Connelly, Overmyer, Daniel Pyne (Backstabbing for Beginners, Fracture, The Manchurian Candidate), James Baker and Bo Stehmeier.

The series is a global release and available on primevideo.com for Prime Video members in more than 200 countries and territories.