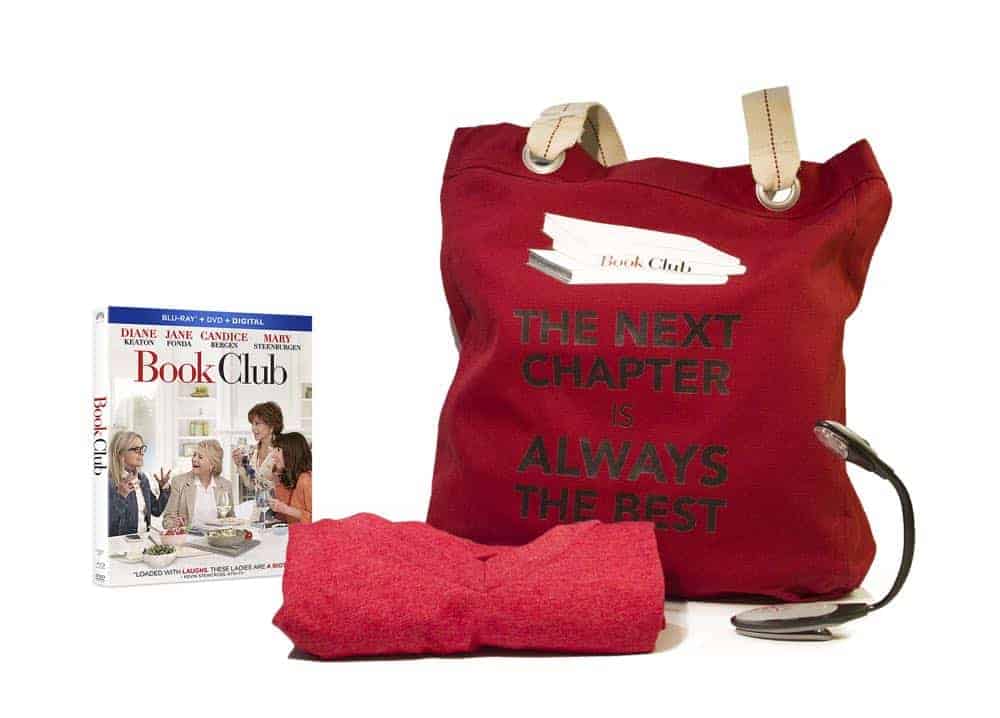 Seat42F and Paramount Home Media have teamed up to give ONE GRAND PRIZE winner an AWESOME BOOK CLUB prize pack ( pictured above). Two lucky winners will also receive a copy of BOOK CLUB on Blu-ray. For a chance to win send an email to contest@seat42f.com and tell us your favorite Diane Keaton movie. Only one entry per person. Contest ends September 7th. Winners will be notified on September 8th via email.

The Blu-ray Combo Pack is loaded with uproarious bonus content including deleted and extended scenes, interviews with filmmakers and the iconic cast, explorations of the writing and casting process and behind-the-scenes footage from the set.

Blu-ray
· Feature film in high definition
· Bonus Content: Go inside the making of Book Club!
o Deleted & Extended Scenes
o It All Started with a Book – The journey from script to screen
o Casting Book Club – Working with Hollywood icons
o Location, Location, Location – Visit the set with filmmakers
o A New Chapter – The cast discuss themes of friendship and romance Living in the Moment – Creating the film’s theme song 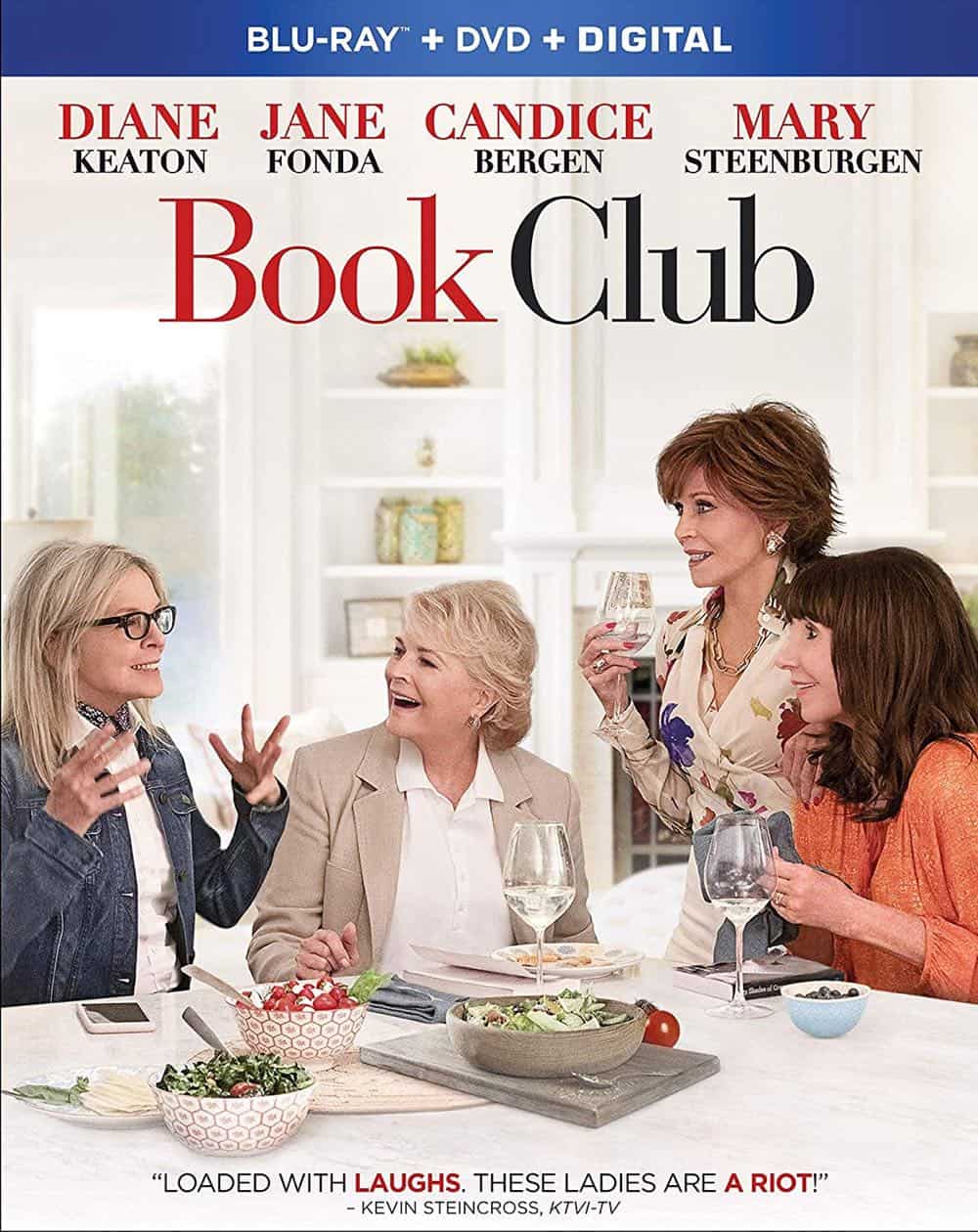