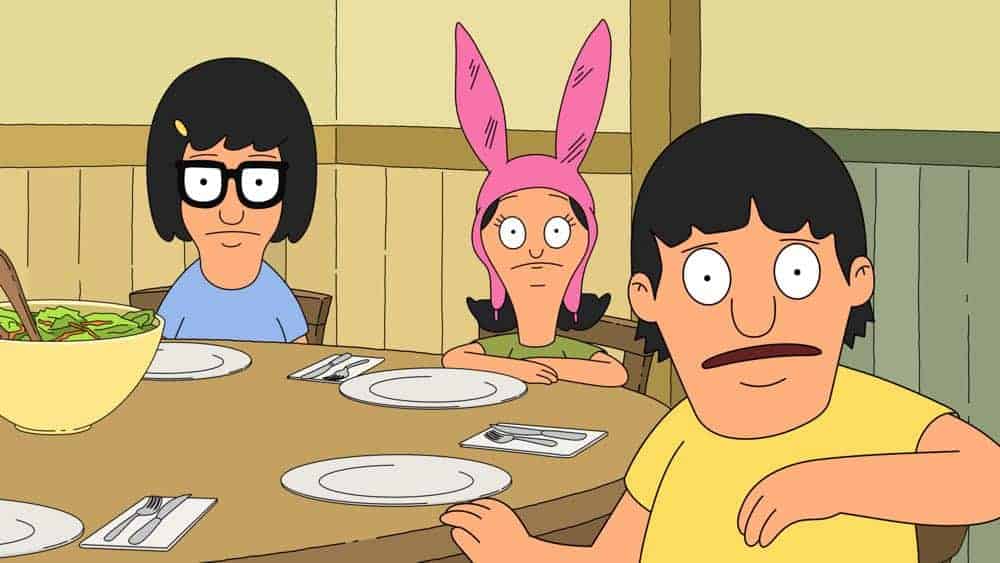 When Louise’s extensive Burobu card collection gets confiscated at school, she devises a tricky plan to get them back. Meanwhile, Bob must give a eulogy for an old acquaintance, despite an unfortunate incident that happened years ago in “Mission Impos-slug-ble,” Part One of the all-new season finale of BOB’S BURGERS airing Sunday, May 20 (7:30-8:00 PM ET/PT) on FOX. (BOB-721) (TV-PG L, V) BOB’S BURGERS Season 8 Episode 20 Photos Mission Impos-slug-ble.