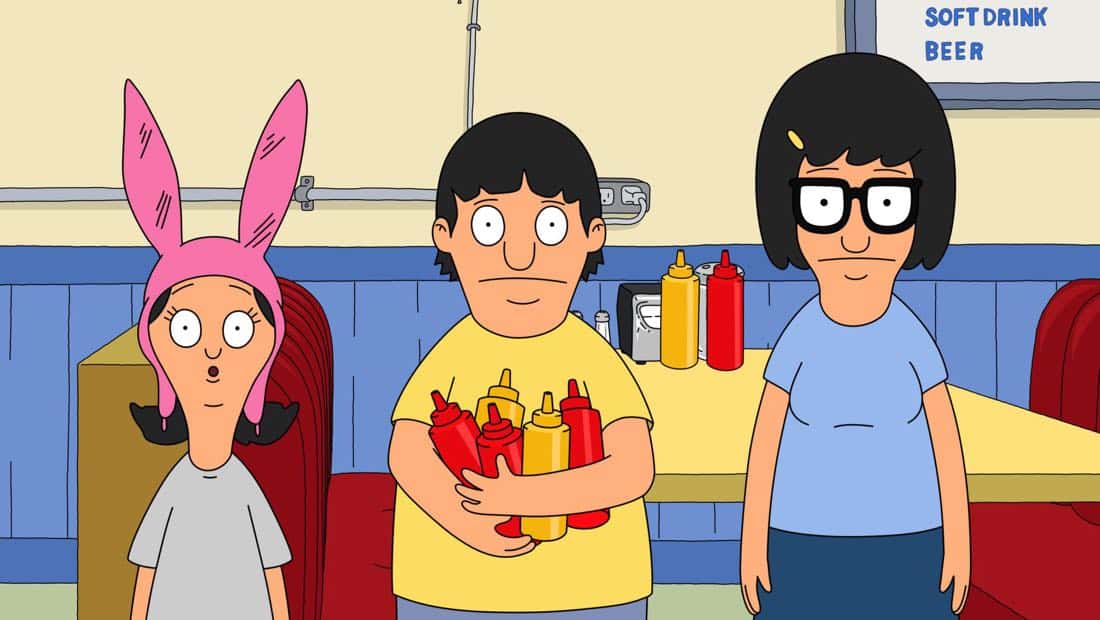 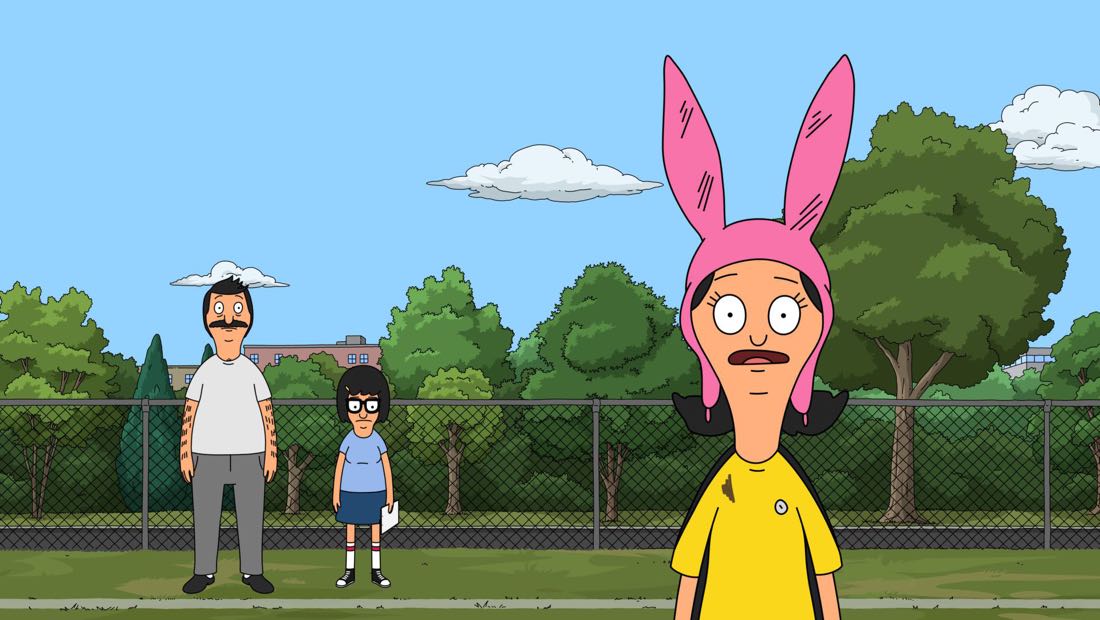 After forgetting that they signed up Louise for a soccer league, the Belchers must help her prepare to play in the season’s last game. With Bob coaching the soccer game, Linda and Gene seize the opportunity to turn the restaurant into a piano bar in the all-new “The Hurt Soccer” episode of BOB’S BURGERS airing Sunday, April 1 (7:30-8:00 PM ET/PT) on FOX. (BOB-723) (TV-PG L, V)  BOB’S BURGERS Season 8 Episode 12 Photos The Hurt Soccer.