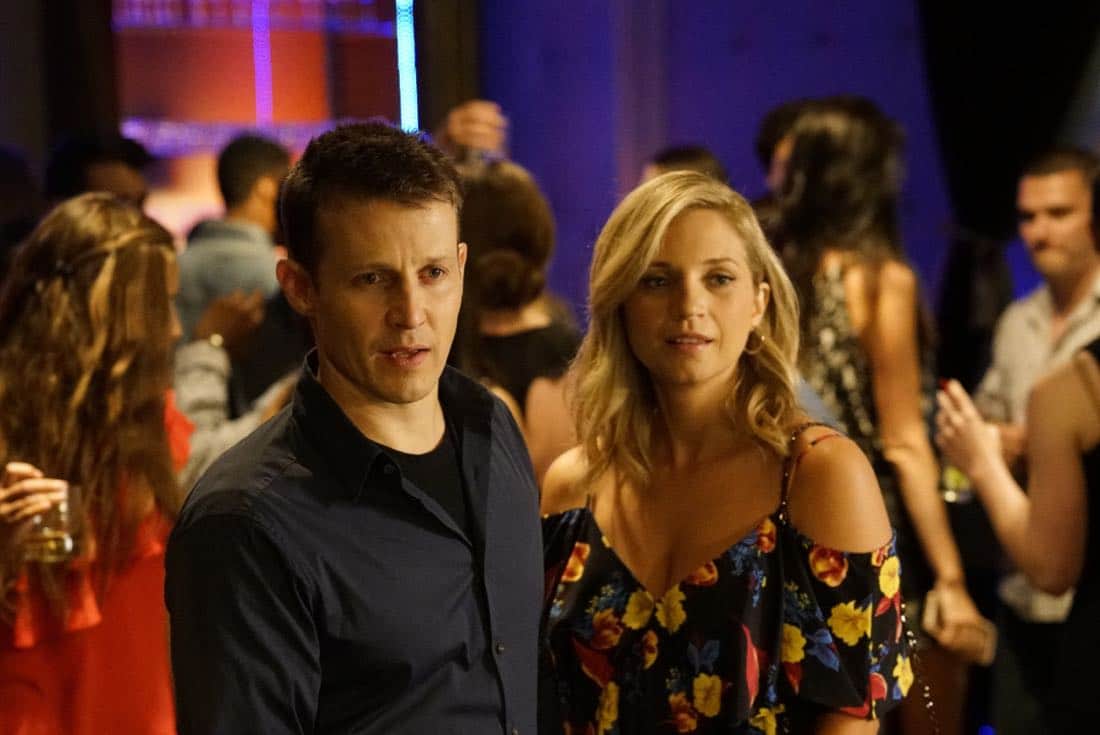 “Cutting Losses” – Danny contemplates retiring until Erin enlists him to help her with a case involving her ex-husband, Jack (Peter Hermann). Also, Jamie and Eddie go undercover as a couple, and Frank butts heads with the new mayor of New York City, Margaret Dutton (Lorraine Bracco), on the eighth season premiere of BLUE BLOODS, Friday, Sept. 29 (10:00-11:00 PM, ET/PT) on the CBS Television Network.