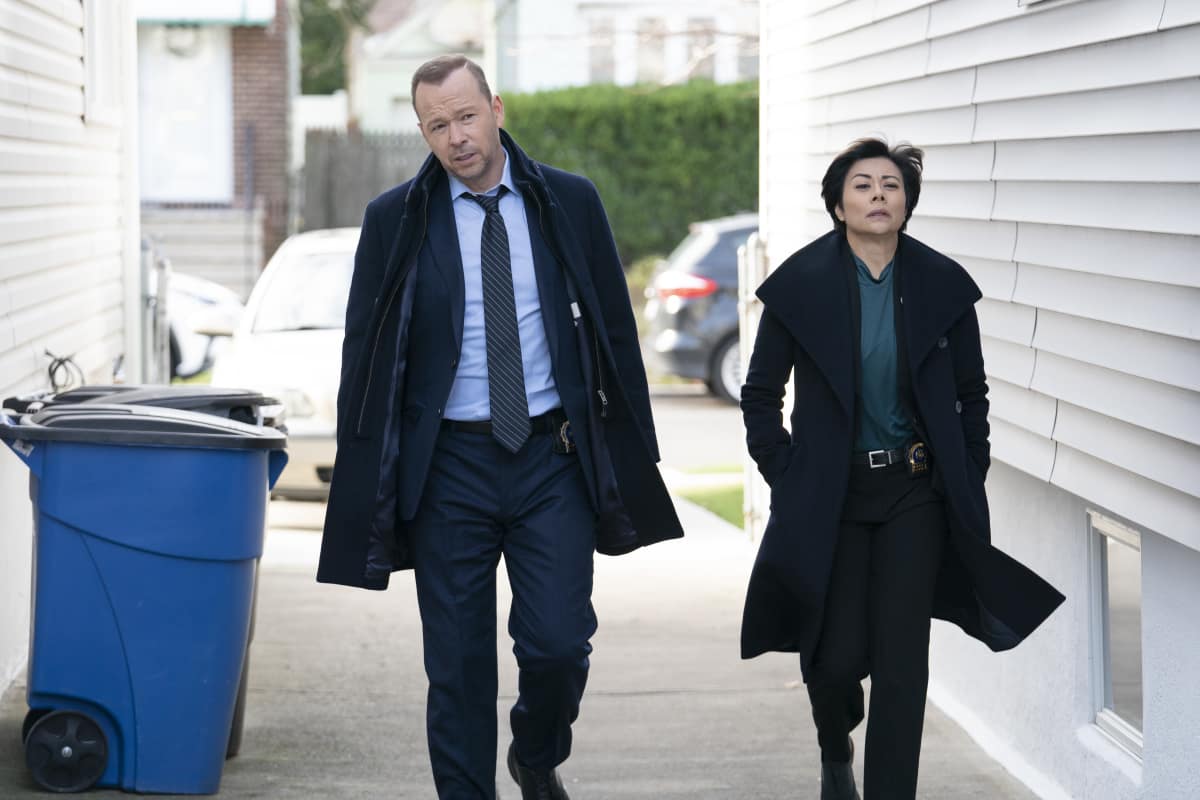 BLUE BLOODS Season 11 Episode 7 Photos In Too Deep – After Danny witnesses a drive-by shooting, he butts heads with the detective assigned to the case. Also, a childhood friend of Jamie’s is convinced that she has single-handedly solved a cold case murder, and Frank struggles to trust an ex-detective when he brings forth information about a suspected crime ring, on BLUE BLOODS, Friday, Feb. 12 (10:00-11:00 PM, ET/PT) on the CBS Television Network. s11e07 11×07 11.07.