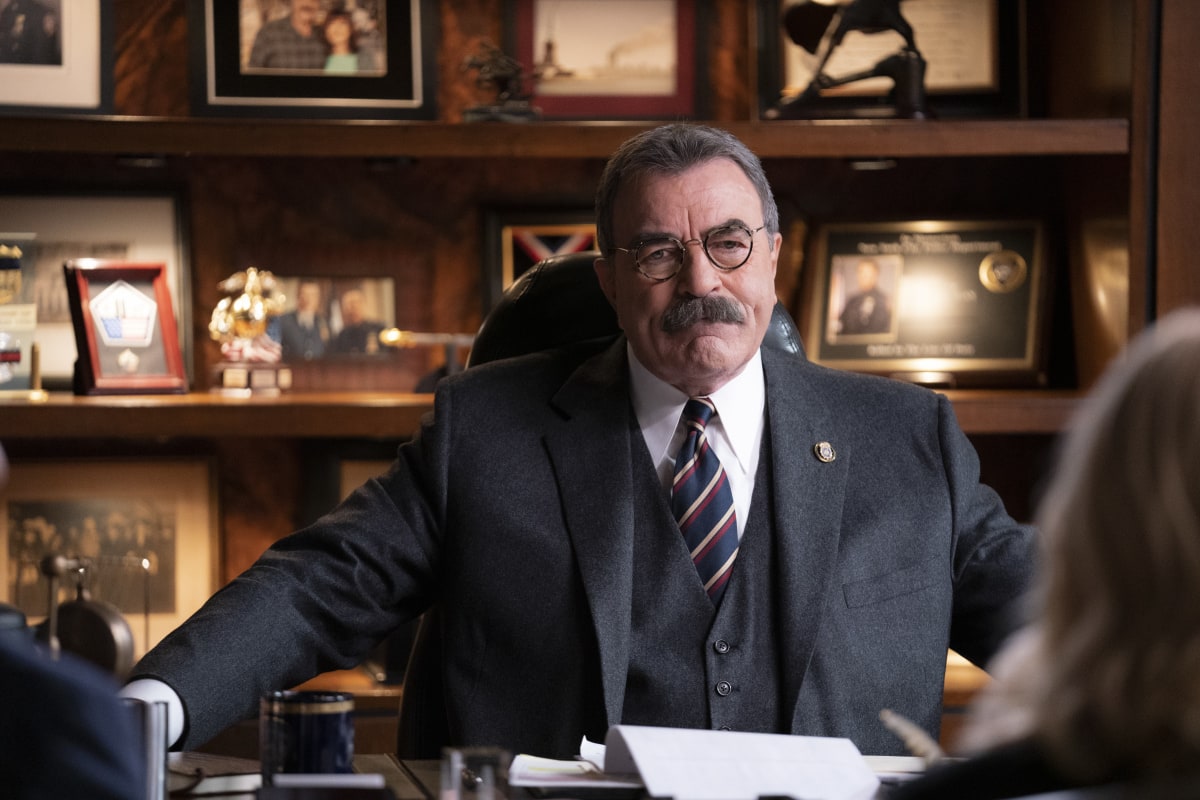 BLUE BLOODS Season 11 Episode 6 Photos The New Normal – “The New Normal” – The Reagans confront hard choices on the job when Frank deals with a police captain who’s losing his grip over his precinct, and Danny faces backlash from the Baez and Internal Affairs over a tough call he made in the field. Also, Jamie and Eddie are shown the ropes of field crisis management when a social worker is assigned to them for a ride-a-long, and Erin weighs the consequences of a dangerous criminal’s release under new bail laws, on BLUE BLOODS, Friday, Feb. 5 (10:00-11:00 PM, ET/PT) on the CBS Television Network. s11e06 11×06 11.06