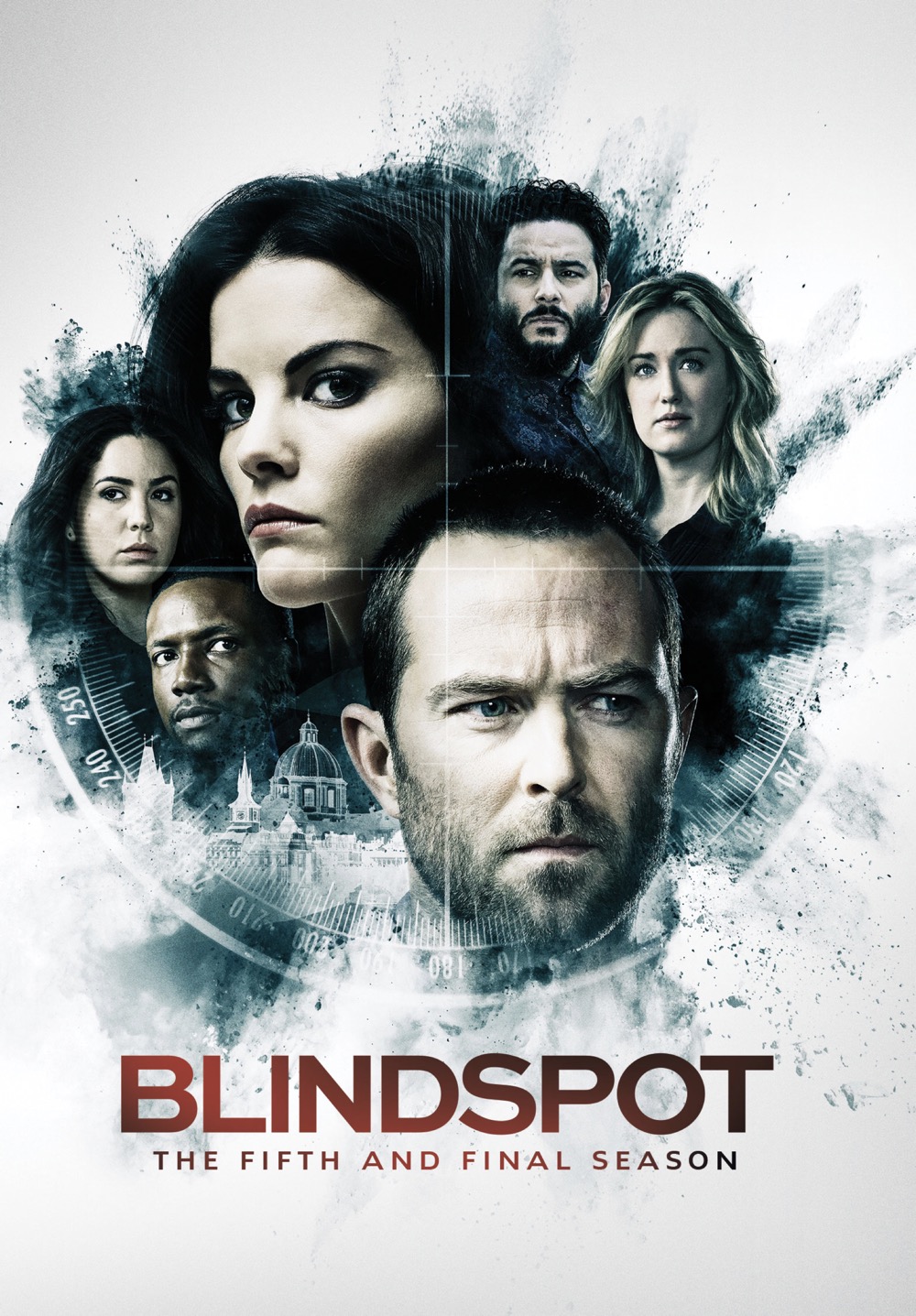 In the emotional, action-packed fifth and final season of Blindspot, Kurt Weller (Sullivan Stapleton), Jane Doe (Jaimie Alexander), Edgar Reade (Rob Brown), Tasha Zapata (Audrey Esparza), Patterson (Ashley Johnson ) and Rich DotCom (Ennis Esmer) attempt to carry out a mission with the highest stakes yet. The season begins in the aftermath of the explosion that left Jane watching as a drone targeted the team’s safe house. Now on the run and without the extensive resources of the FBI, Jane and the survivors race against the clock to clear their names in the wake of Madeline Burke’s (Mary Elizabeth Mastrantonio) rise to power.

BLINDSPOT: THE FIFTH AND FINAL SEASON
Available on DVD November 17, 2020