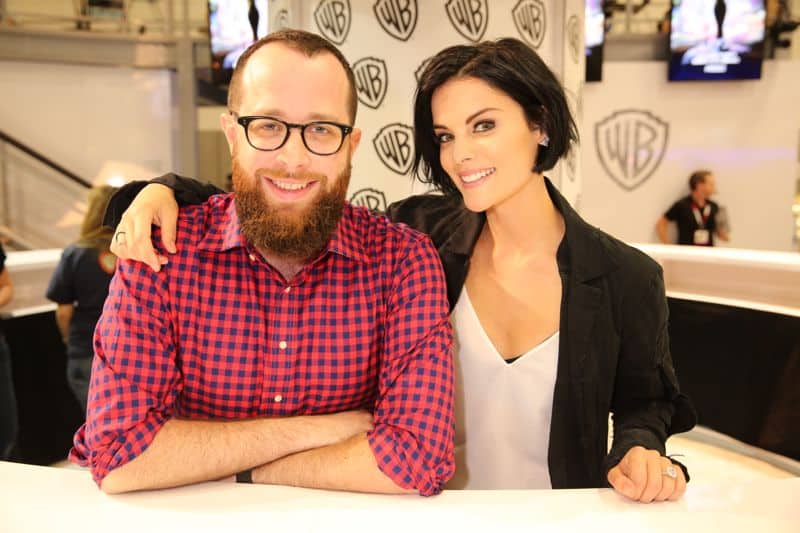 Sullivan Stapleton (300: Rise of an Empire) and Jaimie Alexander (Thor films) star in Blindspot, a one-hour action thriller from Berlanti Productions (The Flash, Arrow, Pan) and writer/executive producer Martin Gero (Stargate: Atlantis). Stapleton stars as hardened FBI agent Kurt Weller, who is drawn into a complex conspiracy when a naked amnesiac, Jane Doe (Alexander), is found in Times Square covered in a series of cryptic tattoos … including his name on her back. As Weller and his teammates at the FBI begin to investigate the veritable treasure map that is Jane Doe’s tattoos, they are drawn into a high-stakes underworld that twists and turns through a labyrinth of secrets and revelations — and the information they uncover might ultimately change the world.