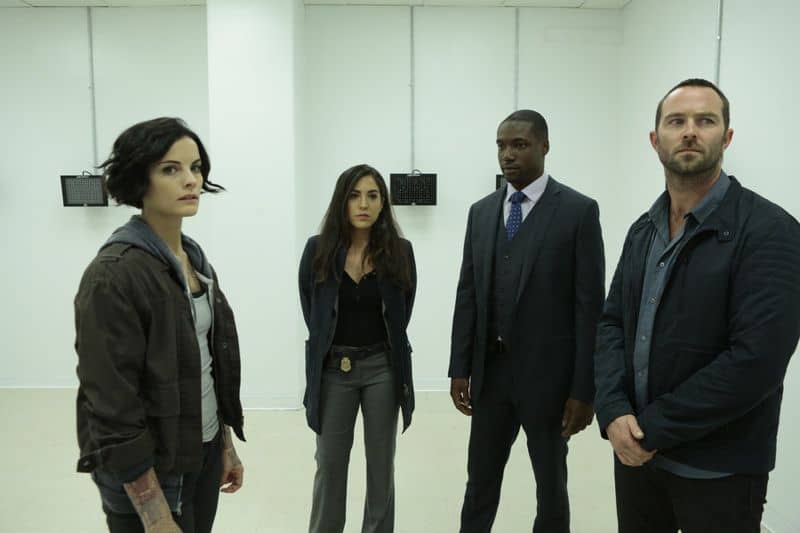 The cast of Blindspot had a blast at their very first New York Comic Con appearance this weekend. Fans in attendance had the chance to chat with series stars Sullivan Stapleton, Rob Brown, Audrey Esparza, Ashley Johnson and Marianne Jean-Baptiste, as well as executive producer Martin Gero, and were treated to an exclusive highlight reel that looks at the first few episodes of the new hit NBC series and what is to come this season. Not to worry if you couldn’t make it to NYCC, you can watch the reel right here!