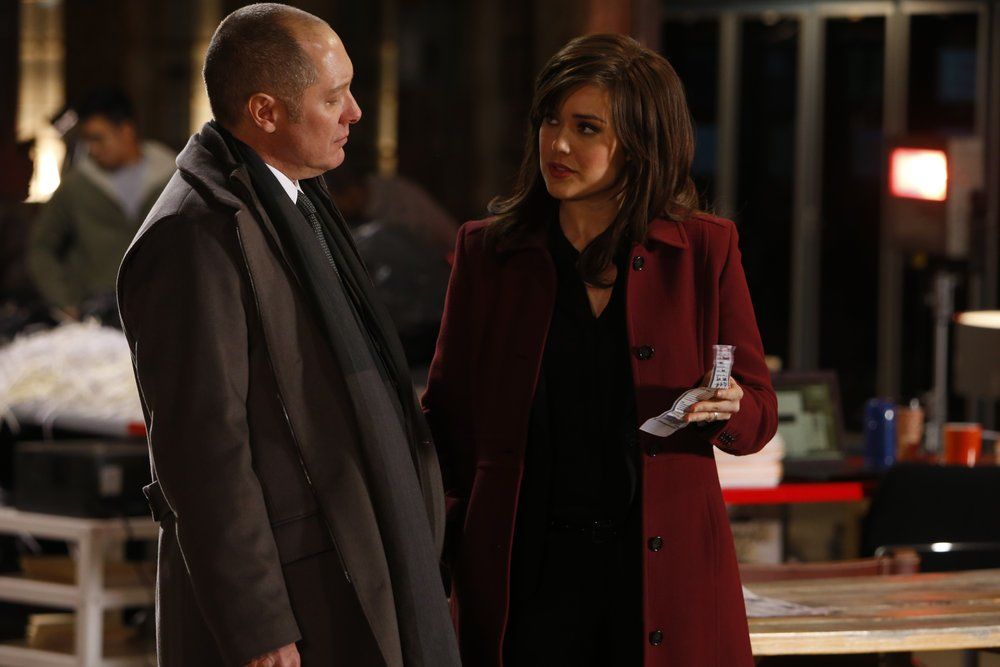 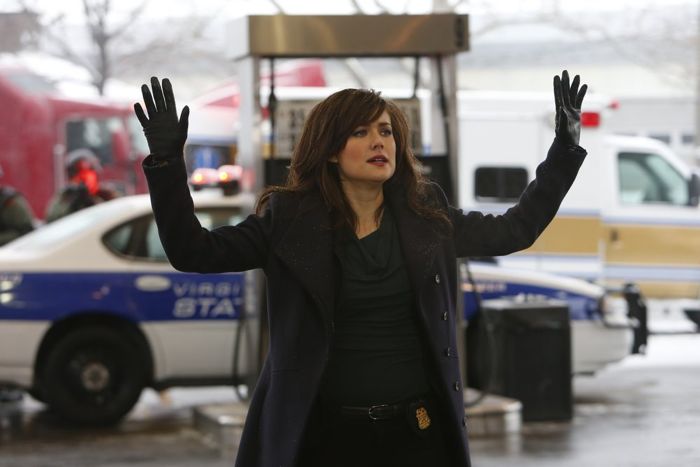 THE BLACKLIST Season 1 Episode 12 The Alchemist Photos : THE NEXT TARGET ON THE BLACKLIST IS A MAN WHO PROTECTS THE GUILTY BY PREYING ON THE INNOCENT – RYAN O’NAN GUEST STARS – Red (James Spader) informs the team that “The Alchemist” (guest star Ryan O’Nan) – a man who relies upon science to transform a person’s DNA – has been contracted to protect a well-known mob informant and his wife. As the team goes undercover to catch him, Liz (Megan Boone) finds herself on the hunt for an unlikely couple. Meanwhile Liz and Tom (Ryan Eggold) find themselves at another bump in their relationship and Ressler (Diego Klattenhoff) debates whether or not he should give his ex-girlfriend his blessing. Parminder Nagra & Harry Lennix also star.