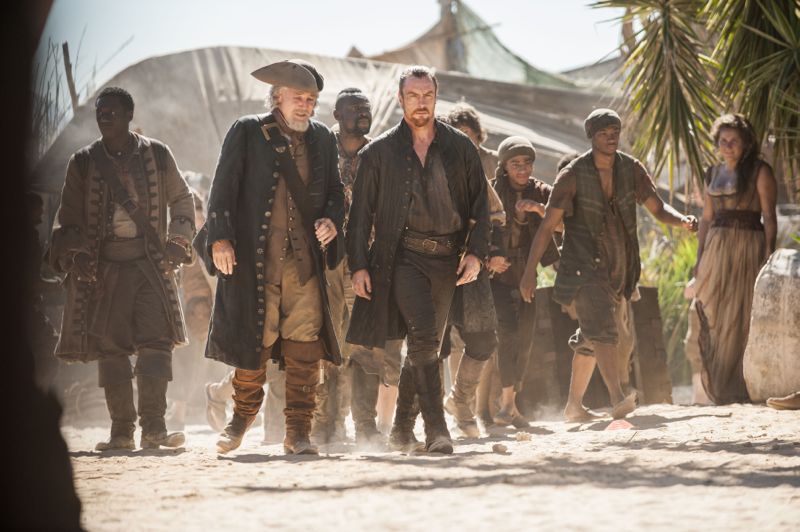 Seat42f and Anchor Bay Entertainment have teamed up to give TWO lucky winners a copy of BLACK SAILS Season 2 on Blu-ray. For a chance to win leave a comment below telling us why you want to add BLACK SAILS to your Blu-ray collection. Only one entry per person. Contest ends November 17th. Winners will be notified on November 18th via email so make sure to use a valid email address when you post your comment.

The first two seasons of “Black Sails” averaged 4.5 million multi-platform viewers per episode* and the series is distributed in over 175 countries and territories worldwide. A fourth season greenlight was announced at the Television Critics Association Summer Press Tour, and will follow the 2016 season three return.

The second season release has over an hour of new, exclusive bonus features including expanded commentaries from the cast and creators, and behind-the-scenes featurettes on the stunts and stunning special effects that garnered the series an Emmy® win in 2014 for Outstanding Special and Visual Effects in a Supporting Role.

“BLACK SAILS: THE COMPLETE SECOND SEASON” begins where we left off, as the Walrus crew is stranded with an army of Spanish soldiers standing between them and the precious Urca gold. And with their crimes against their brethren no longer a secret, Flint and Silver must join forces in a desperate bid for survival. Meanwhile, Eleanor Guthrie struggles to maintain her grip on Nassau, as a new breed of pirate arrives in the form of Ned Low, a man for whom violence isn’t just a tool … it’s a past time.

As blood is spilled, and tensions mount, Charles Vane must decide which he values more; Eleanor’s life, or the respect of his men. And unbeknownst to all of them, a prize of immeasurable value has already been smuggled onto the island … one whose discovery will alter the very landscape of their world, and force everyone in Nassau toward the ultimate judgment: are they men, or are they monsters? 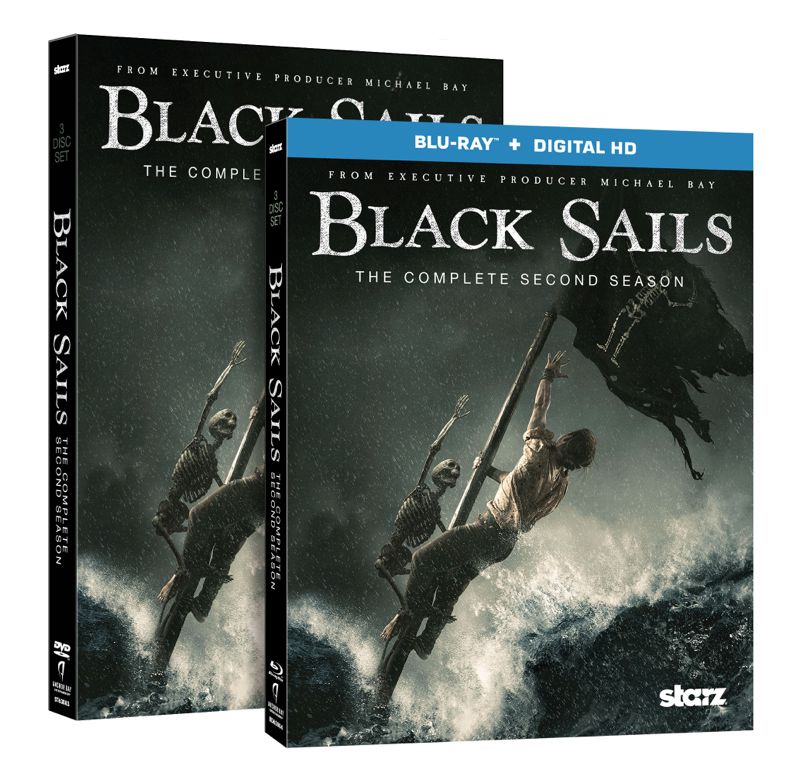