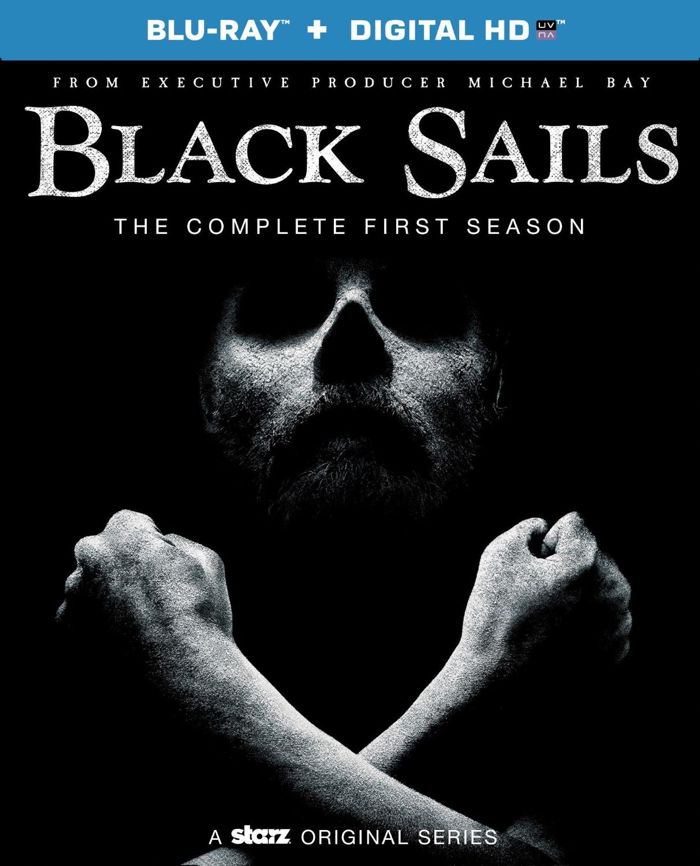 Seat42f and Anchor Bay Entertainment have teamed up to give TWO lucky winners a copy of BLACK SAILS Season 1 on Blu-ray. For a chance to win leave a comment below telling us why you want to add BLACK SAILS to your Blu-ray collection. Only one entry per person. Contest ends January 6th. Winners will be notified on January 7th via email so make sure to use a valid email address when you post your comment.

“BLACK SAILS: THE COMPLETE FIRST SEASON” begins in 1715. The Golden Age of Piracy in the Caribbean is at its apex. The former British colony of New Providence Island is now lawless territory, controlled by a few dozen of the most notorious pirate captains in history. The most feared among them is Captain Flint (Toby Stephens). As the British Navy returns to these waters, and the threat of extinction looms, another side of Flint emerges. A man driven by deep, complicated, even romantic motives. He will ally himself with the beautiful Eleanor Guthrie (Hannah New), daughter of the local smuggling kingpin who turns the pirates’ loot into profits. Together, they forge a plan to hunt the ultimate prize, and by winning it, stave off reclamation of their home by a resurgent empire. Arrayed against them are a series of opponents: rival captains, jealous of Flint’s power; Eleanor’s father, whose ambitions for the island conflict with his daughter’s; and a young sailor, recently recruited onto Flint’s crew, who will somehow manage to constantly undermine his captain’s agenda. His name is John Silver (Luke Arnold).

The second season of “Black Sails” will begin airing on January 24th, 2015,  exclusively on STARZ.