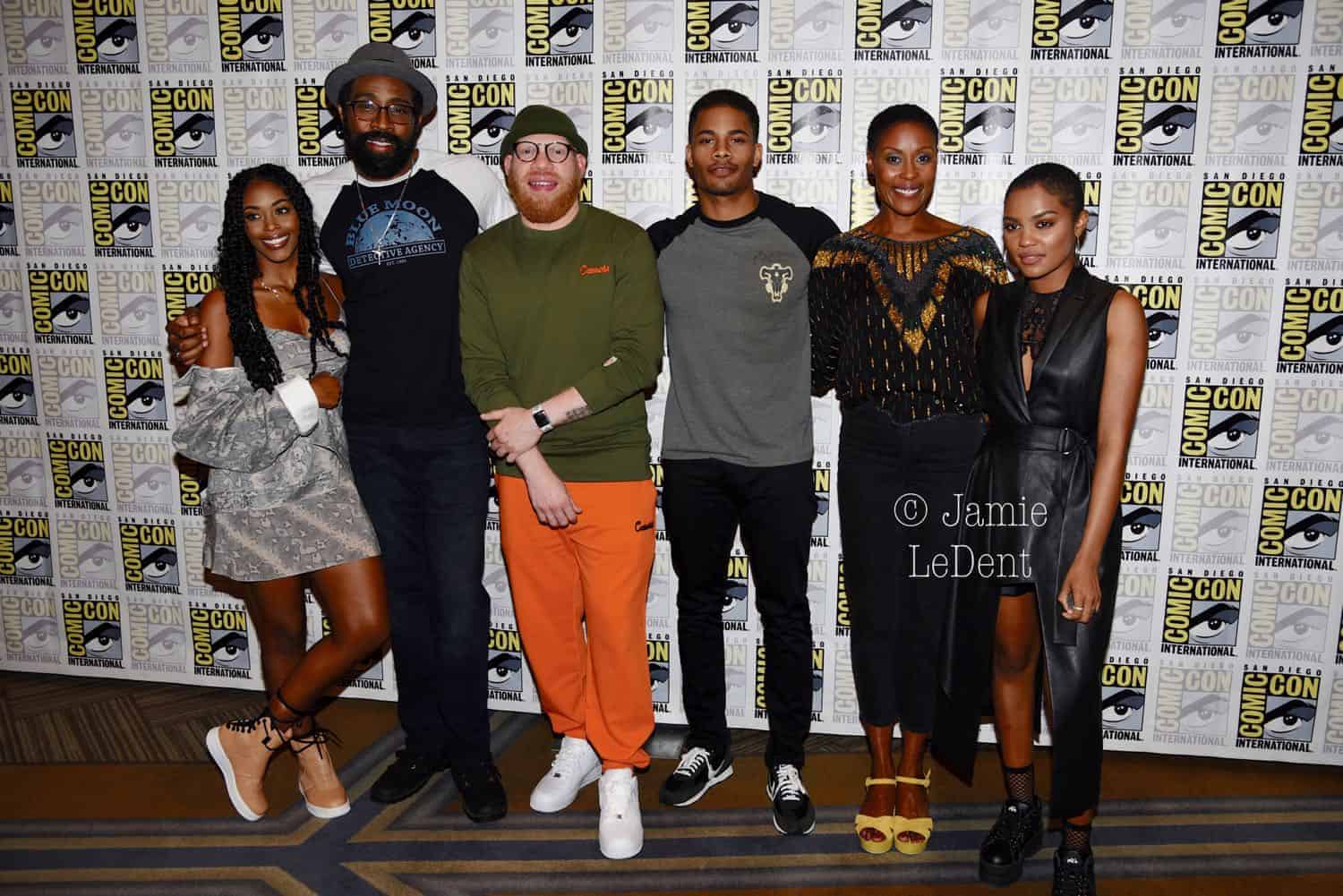 Jefferson Pierce (Cress Williams) and his family return to the small screen this fall! At the conclusion of season 2, Lightning (China Anne McClain), along with her father Black Lightning, had seemingly taken down Tobias Whale (Marvin “Krondon” Jones III), as he’s exiled to a black site for lockdown. Lynn’s (Christine Adams) desire to save the pods almost costs her her life, while Khalil’s (Jordan Calloway) and Jennifer’s (McClain) relationship seemingly comes to an end once Tobias pulled his coattail-or shall, we say, spine? And we can’t forget Anissa, a.k.a. Thunder (Nafessa Williams), who continued to fight her way through Freeland’s corruption. Hear from some of the series stars for a lightning round of a season 2 review and a tease of what’s to come for season 3! In addition, this supercharged series stars Damon Gupton and James Remar. Based on the characters from DC, Black Lightning is from Berlanti Productions and Akil Productions, in association with Warner Bros. Television, with executive producers Greg Berlanti, Salim Akil and Mara Brock Akil, and Sarah Schechter. Black Lightning returns this fall to The CW on Mondays (9/8c), with the last two seasons available for streaming on Netflix. Black Lightning: The Complete Second Season will be released on Blu-ray and DVD on August 1. 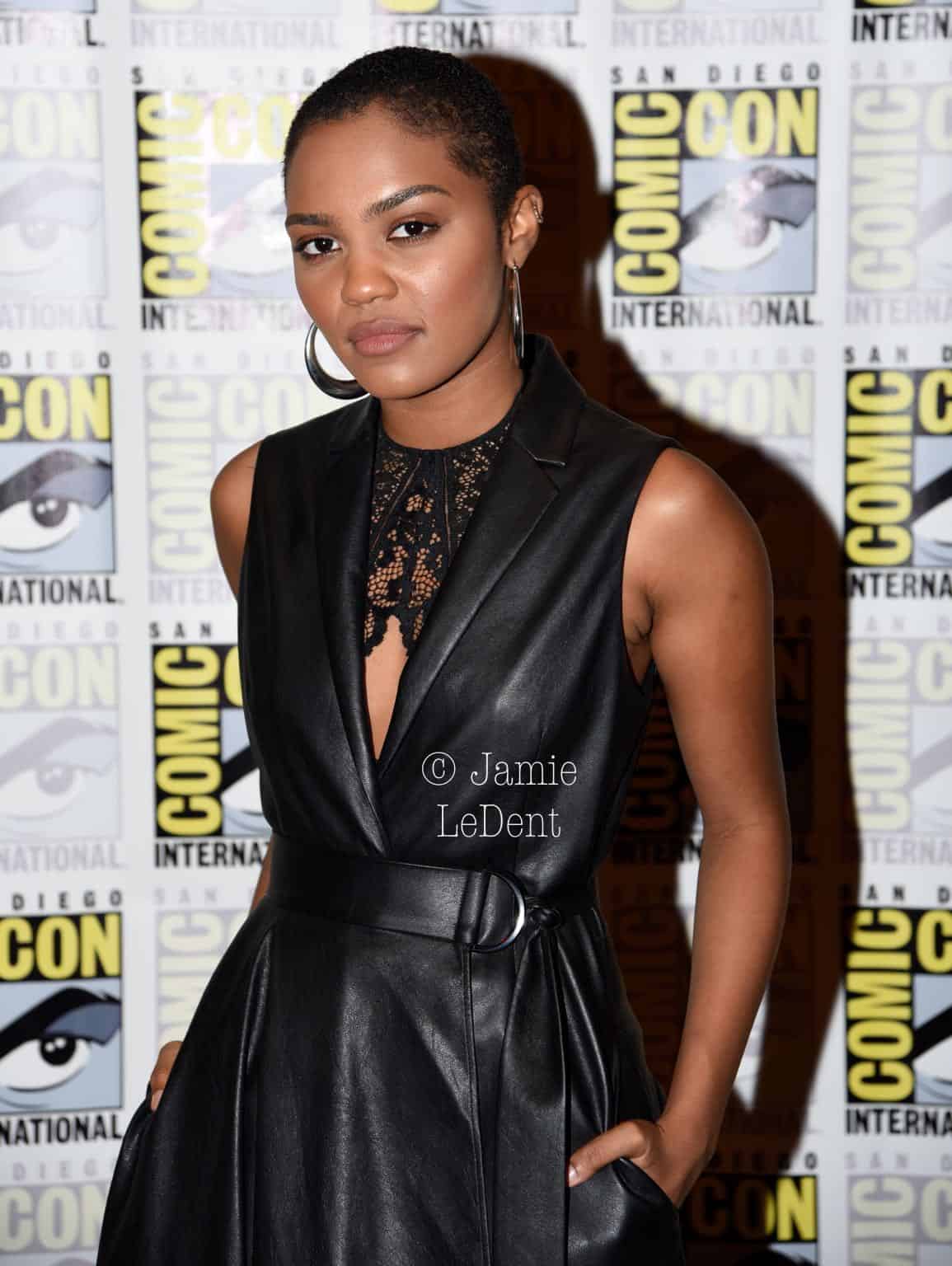 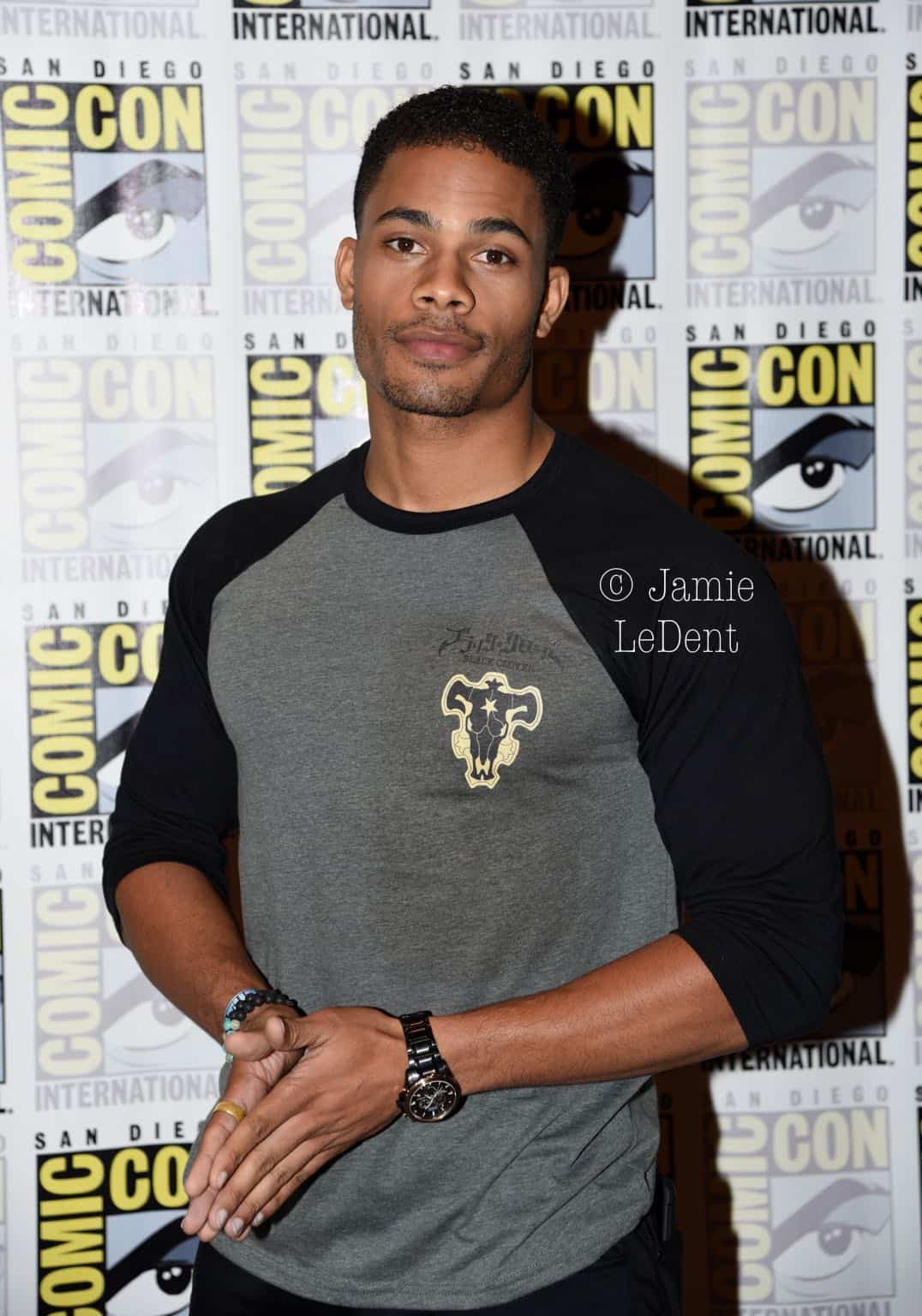 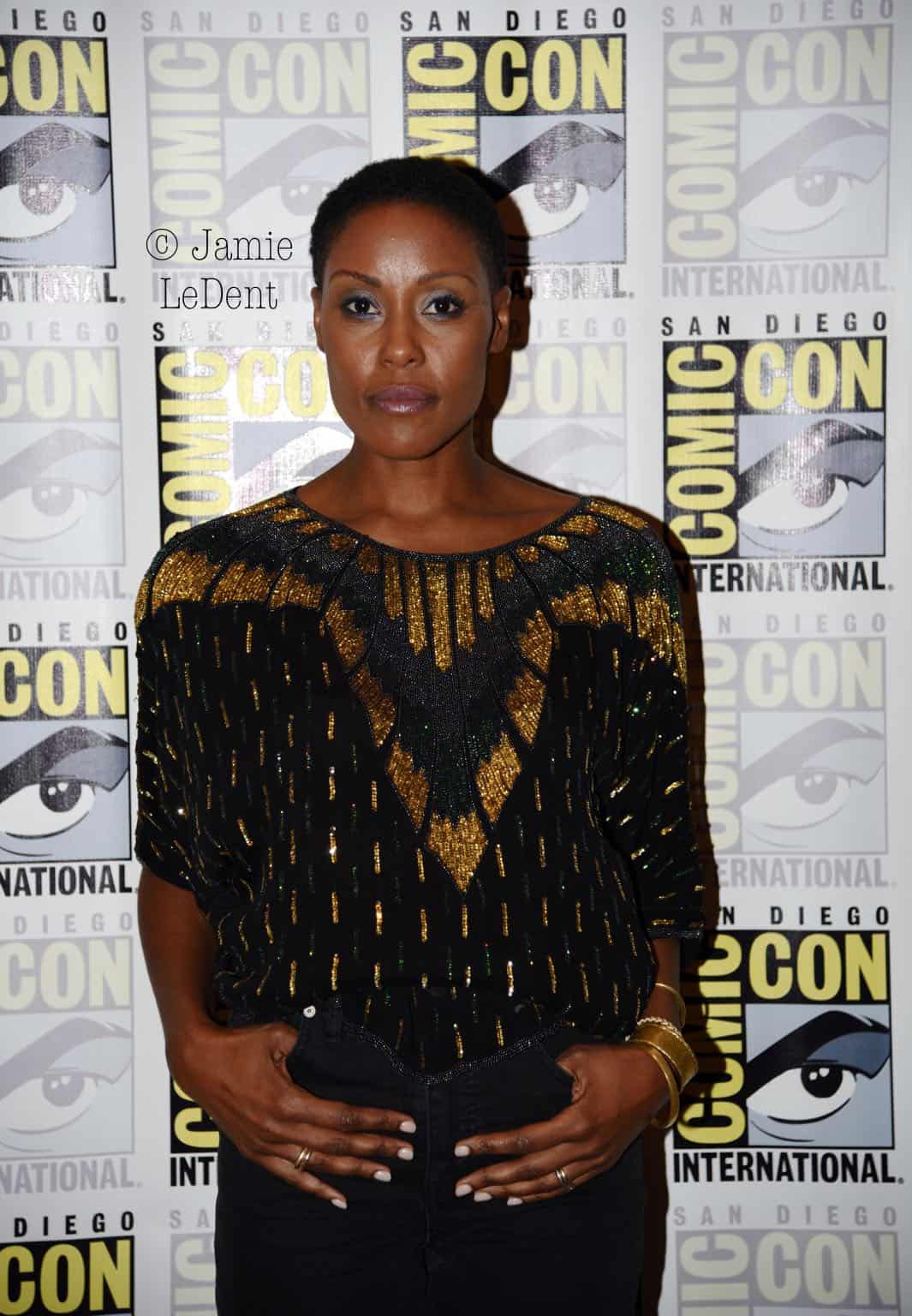 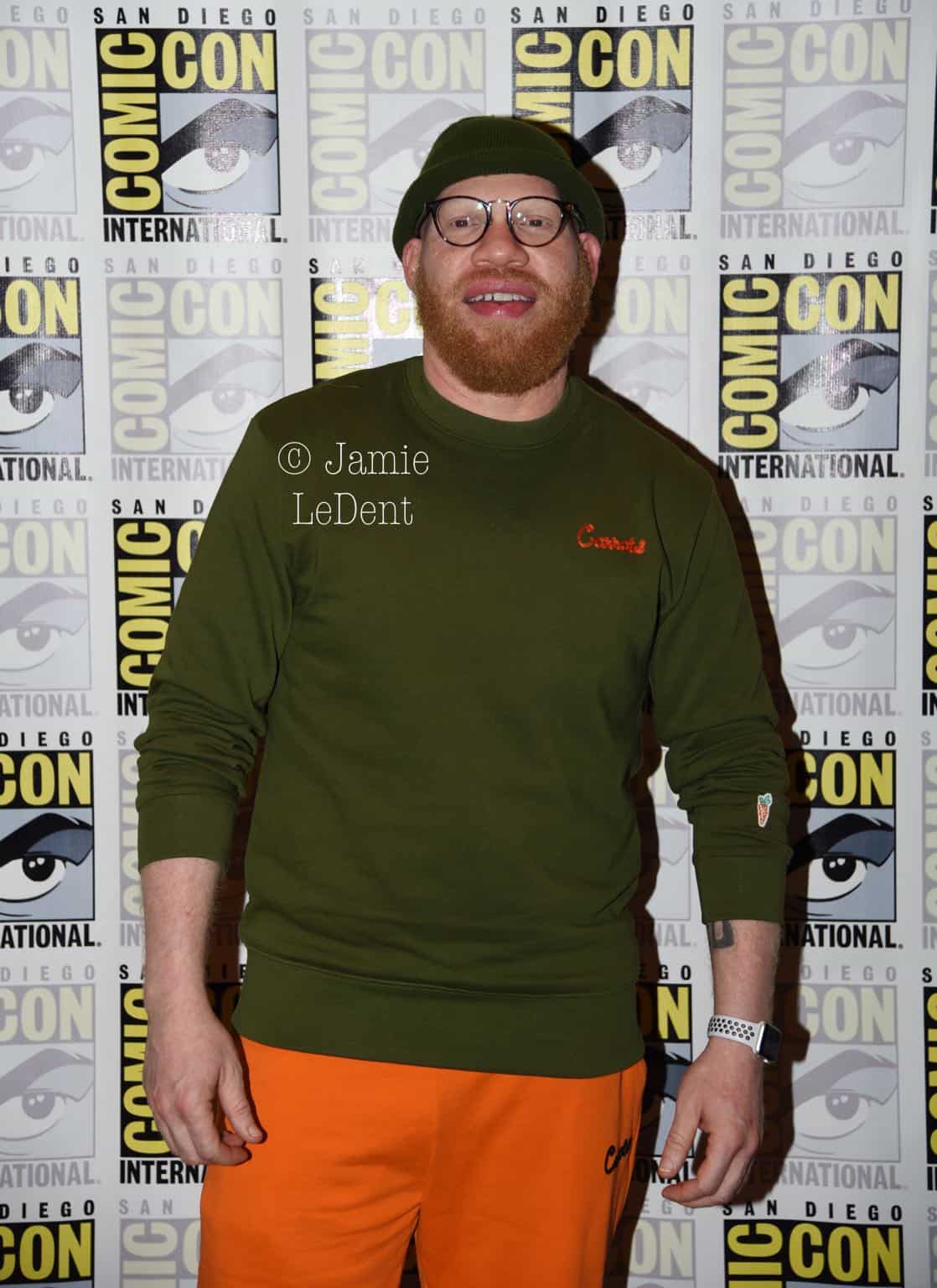 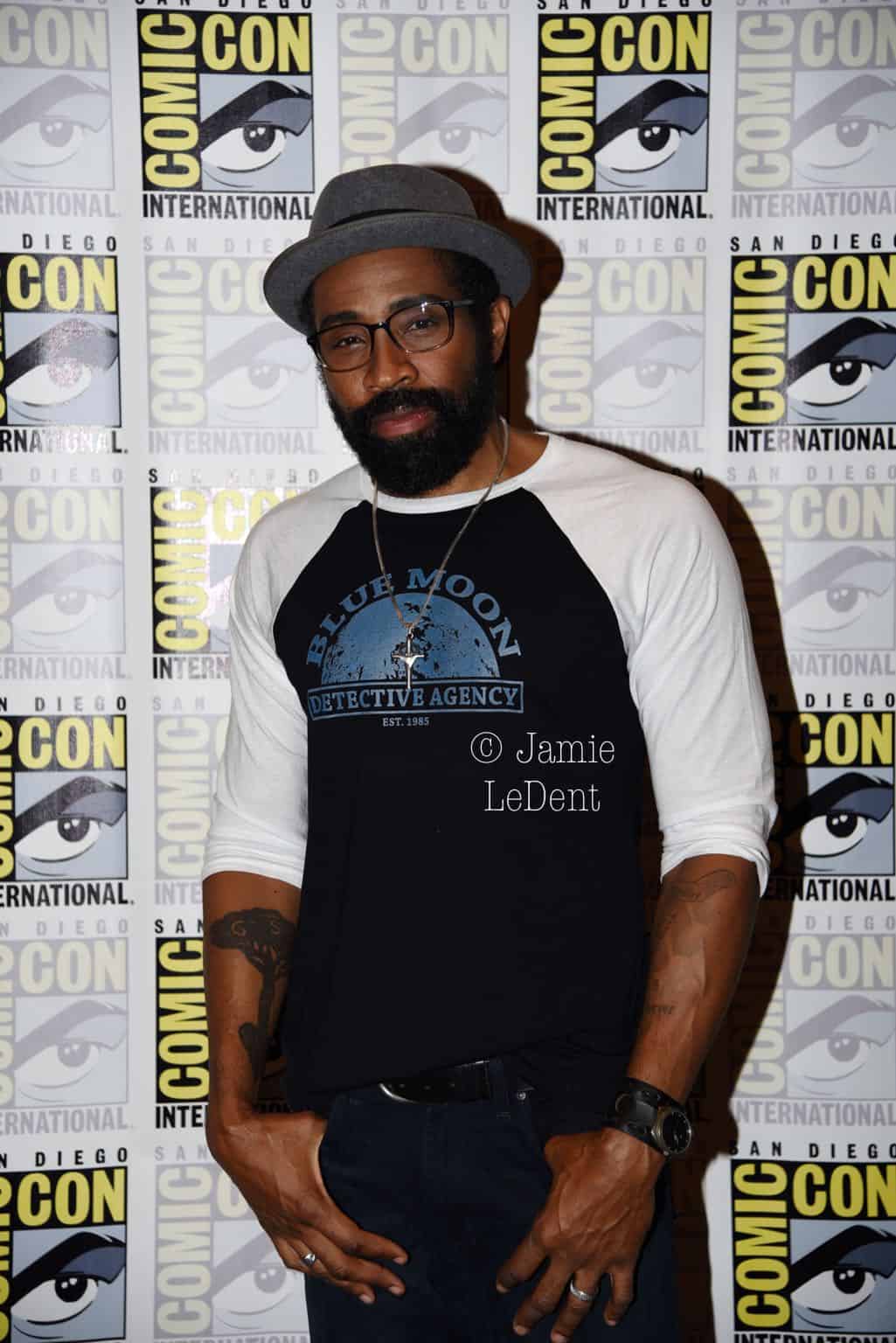 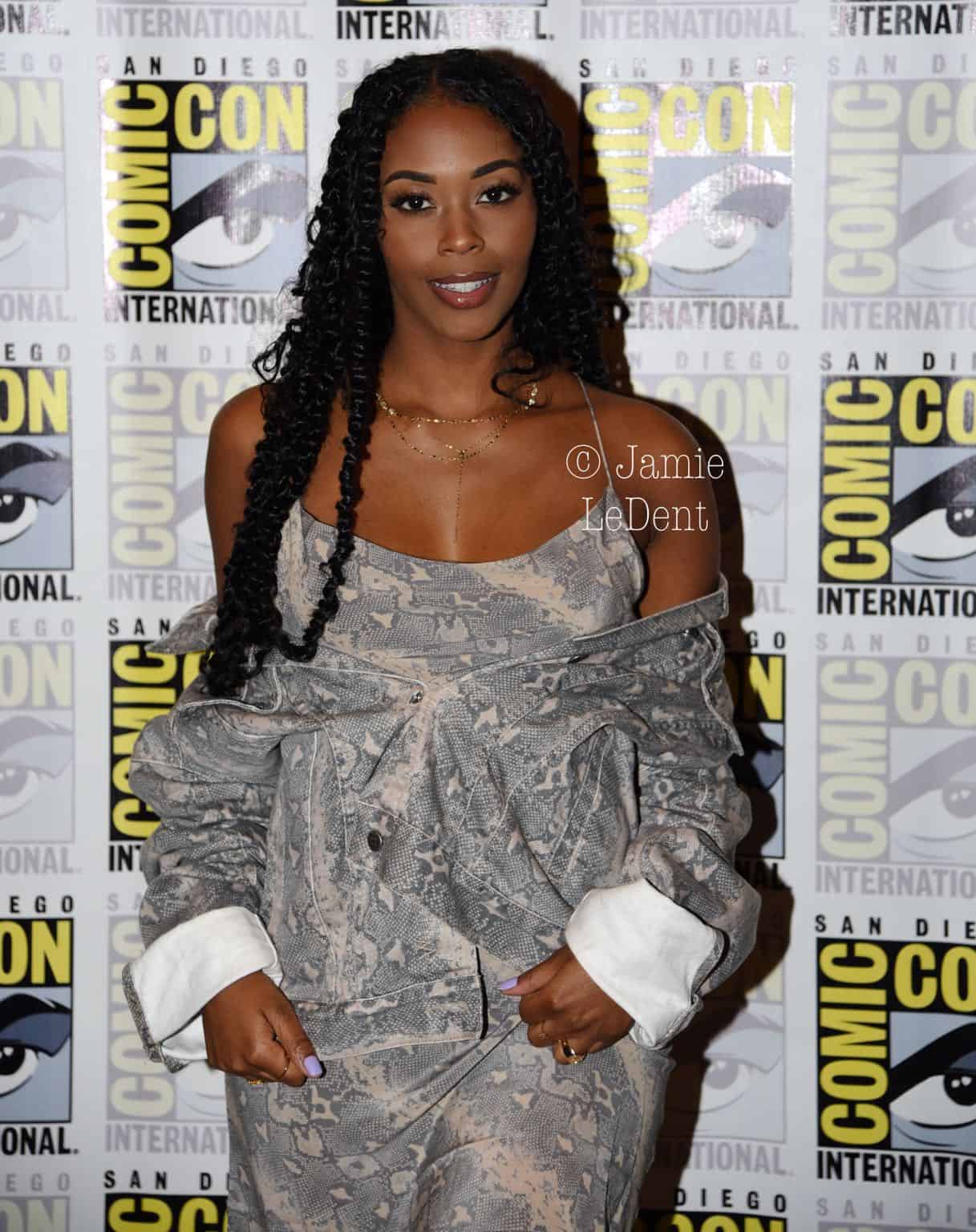