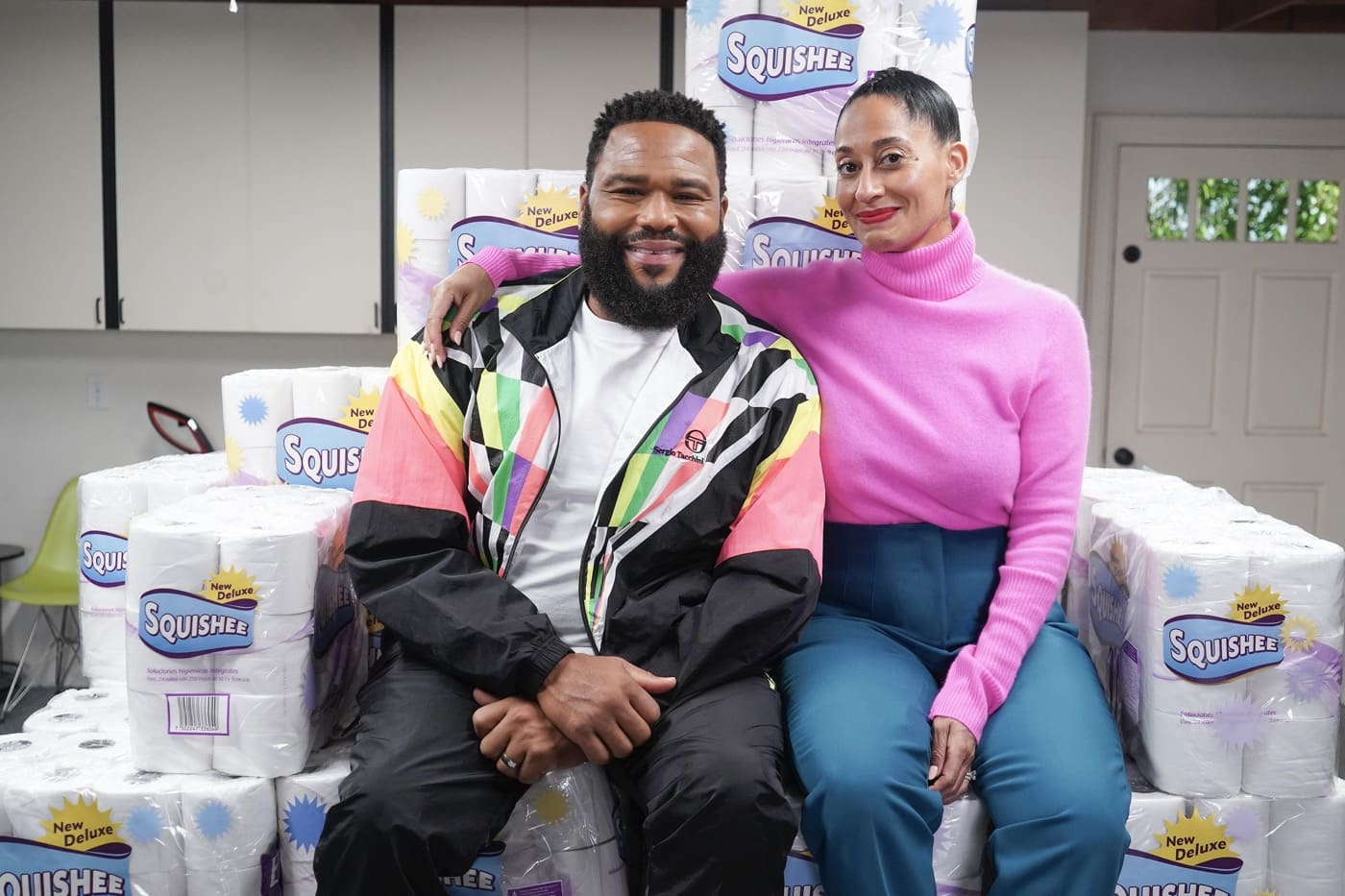 BLACK-ISH Season 7 Episode 7 Photos Black-Out – s07e07 7×07 – When the power goes out in the neighborhood, Dre’s instinct is to go into survival mode and stockpile on essentials, while Bow focuses on helping their neighbors. Meanwhile, Junior desperately searches for a place to charge his phone to get in touch with Olivia.