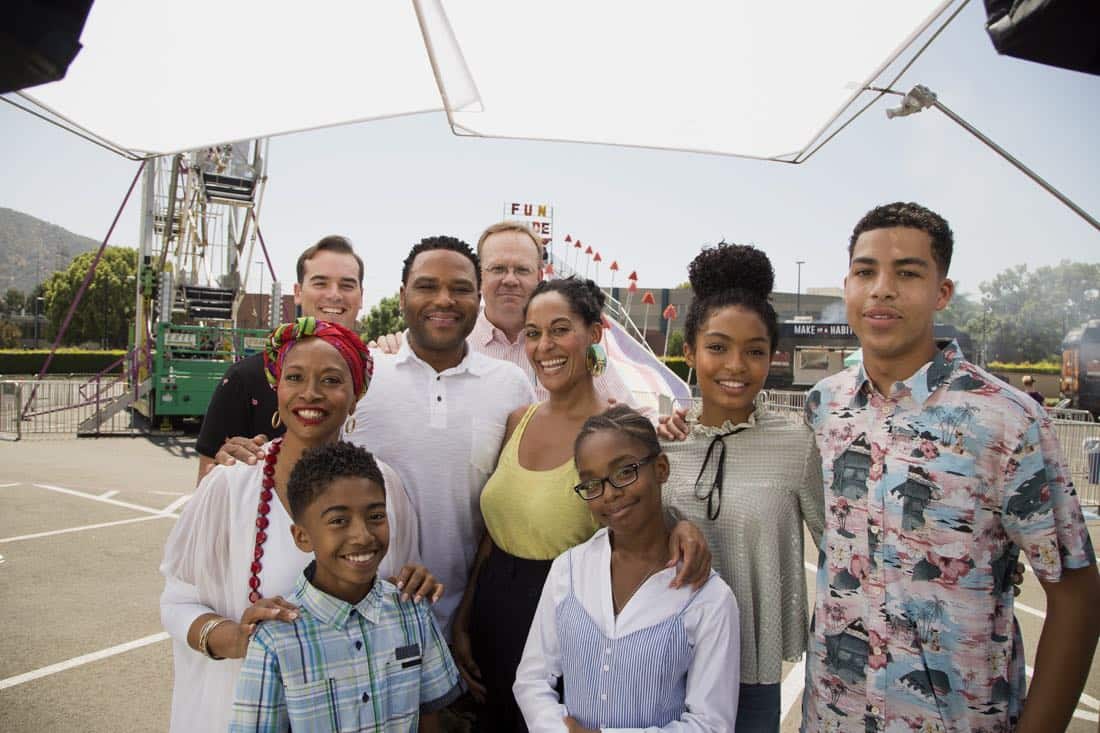 The cast and crew of ABC’s critically-acclaimed hit comedy “black-ish” celebrates the beginning of production on season four with a carnival event on Sunday, August 13 at The Walt Disney Studios in Burbank, California.