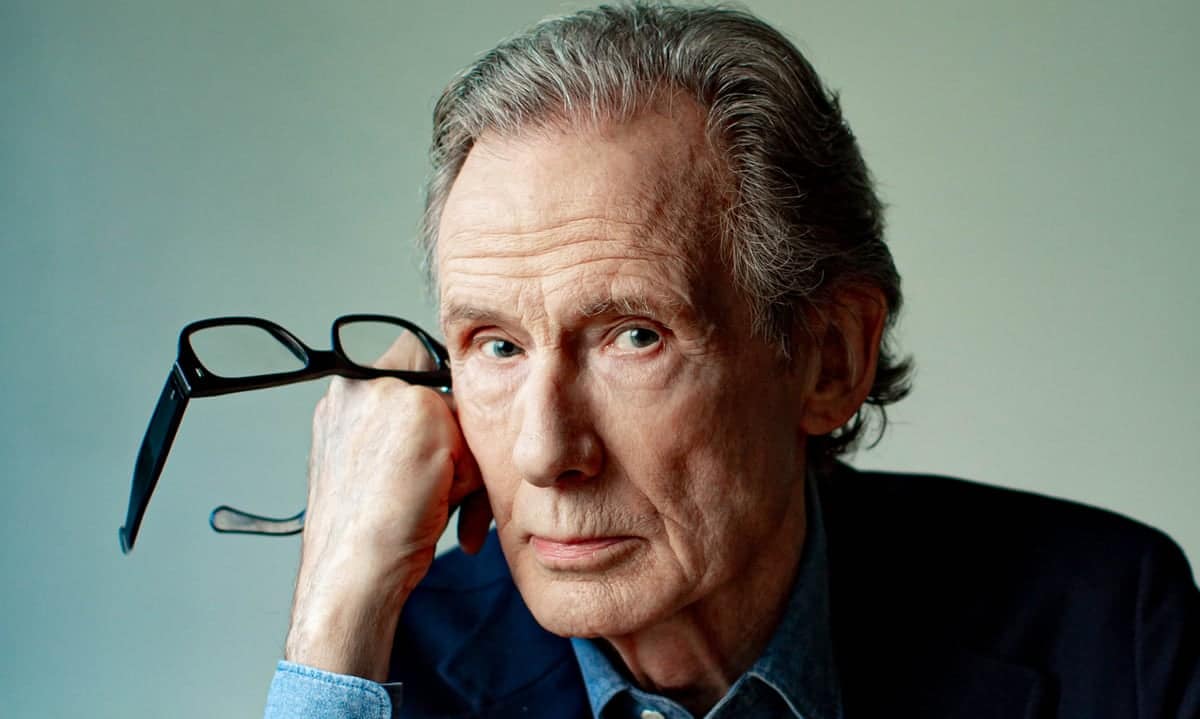 BBC AMERICA announced today that BAFTA-winning actor Bill Nighy is set to narrate Meerkat Manor: Rise of the Dynasty, the new installation of the Meerkat Manor series.  A BBC AMERICA co-production with Oxford Scientific Films, the 13, half-hour episodes will premiere this summer as part of BBC AMERICA’s Wonderstruck programming line-up.  This will be Nighy’s first time narrating the series’ U.S. broadcasts.

Meerkat Manor: Rise of the Dynasty continues the compelling saga of the heartstring-tugging, dramatic tale of survival revolving around three families of meerkats who are descendants of the legendary meerkat matriarch, Flower. Neighbors and rivals who share a bloodline are forced to compete for food and resources in an environment that is undergoing a great deal of change: the Kalahari Desert in South Africa.

International distribution is being handled by Banijay Rights.

To experience Wonderstruck at any time or day of the week, please visit WonderstruckTV.com, a free digital companion site featuring a robust library of short-form nature content, optimized for mobile or desktop. You can search by mood, animal or geographic location to access an immediate burst of wonder.