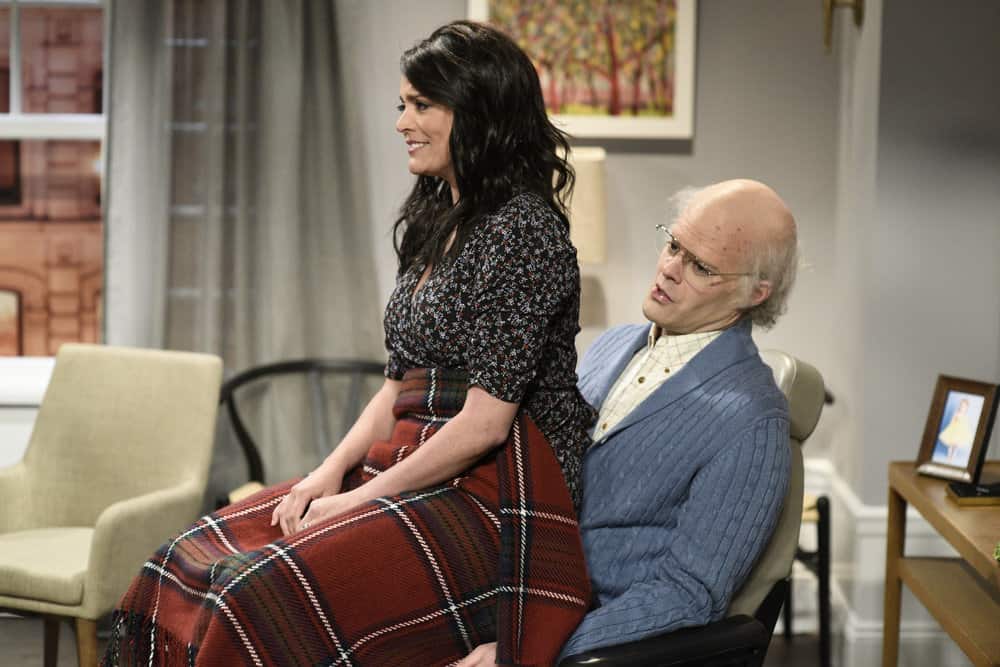 “SNL” alum and multiple Emmy nominee Bill Hader takes the stage March 17 as host for a second time. He is the creator, executive producer, director and plays the title character in the upcoming HBO comedy series “Barry,” premiering March 25.

Arcade Fire will appear alongside Hader, marking the band’s fourth time as musical guest. The band released its fifth studio album, “Everything Now,” last July, and the single of the same name became the group’s first to reach No. 1 on a Billboard chart.