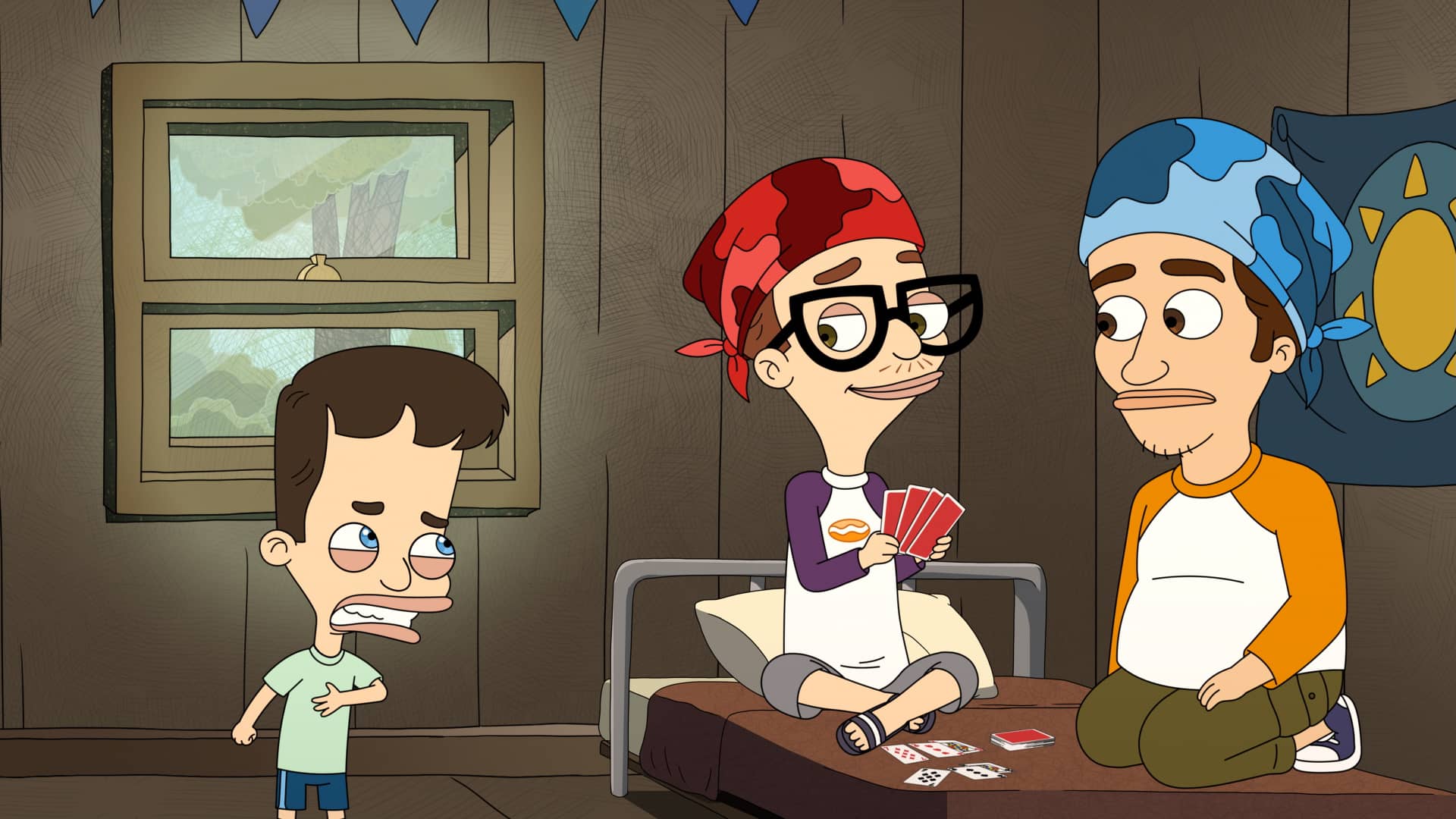 There’s a new monster in town. Season 4 of the Emmy Award-winning Big Mouth returns December 4th, only on Netflix

Nick Kroll, Andrew Goldberg and screenwriter-directors Mark Levin & Jennifer Flackett are all creators and executive producers on the series. Big Mouth is a Netflix production. Visit Big Mouth on Netflix.