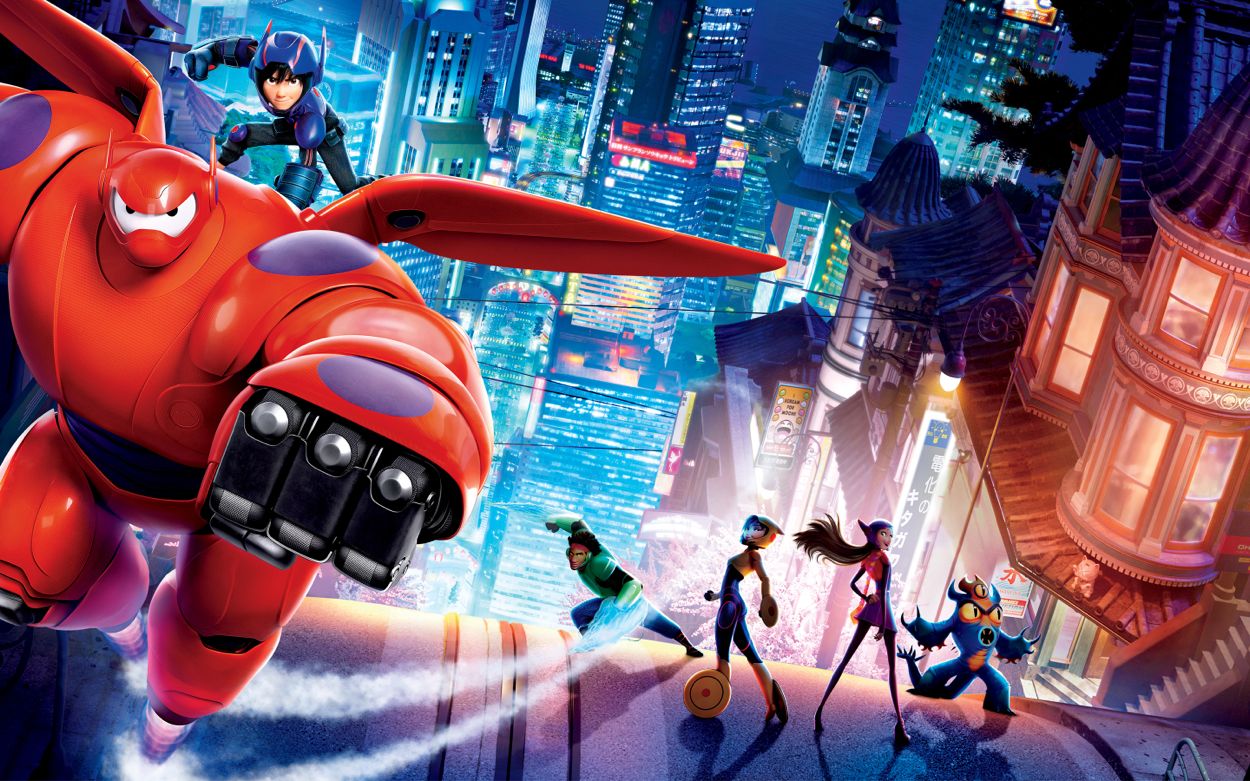 Marsh said, “Our colleagues at Walt Disney Animation Studios have created a brilliant new world, inspired by Marvel, with vivid, unique characters. We are thrilled to have the opportunity to further develop these characters into a world class animated series — full of fun, action and the kind of endearing storytelling that only Mark, Bob — and Baymax — can deliver.”

Reuniting with McCorkle and Schooley on the creative team is their “Kim Possible” colleague, Emmy Award-winning Nick Filippi, who serves as executive producer and supervising director.

Produced by Disney Television Animation, the series picks up immediately following the events in the feature film, and continues the adventures and friendship of 14-year-old tech genius Hiro and his compassionate, cutting-edge robot Baymax. Alongside Hiro and Baymax on their journey are control freak Wasabi, scientist Honey Lemon, fanboy Fred and no-nonsense Go Go, who together form the legendary superhero team, Big Hero 6. As the new prodigy at San Fransokyo Institute of Technology, Hiro now faces daunting academic challenges and the social trials of being the little man on campus. Off campus, the stakes are raised for the high-tech heroes as they must protect their city from an array of scientifically enhanced villains.