“The Application Deterioration” – Leonard, Sheldon, and Wolowitz run into problems when they file for a patent for their infinite persistence gyroscope. Also, Penny, Amy and Bernadette give Koothrappali dating advice when Emily reaches out to him after their breakup, on THE BIG BANG THEORY, Thursday, March 10 (8:00-8:31 PM, ET/PT) on the CBS Television Network. 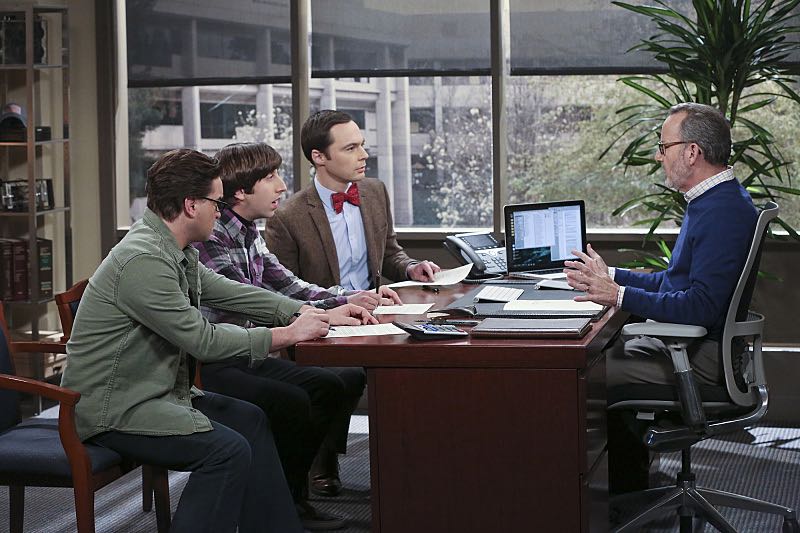