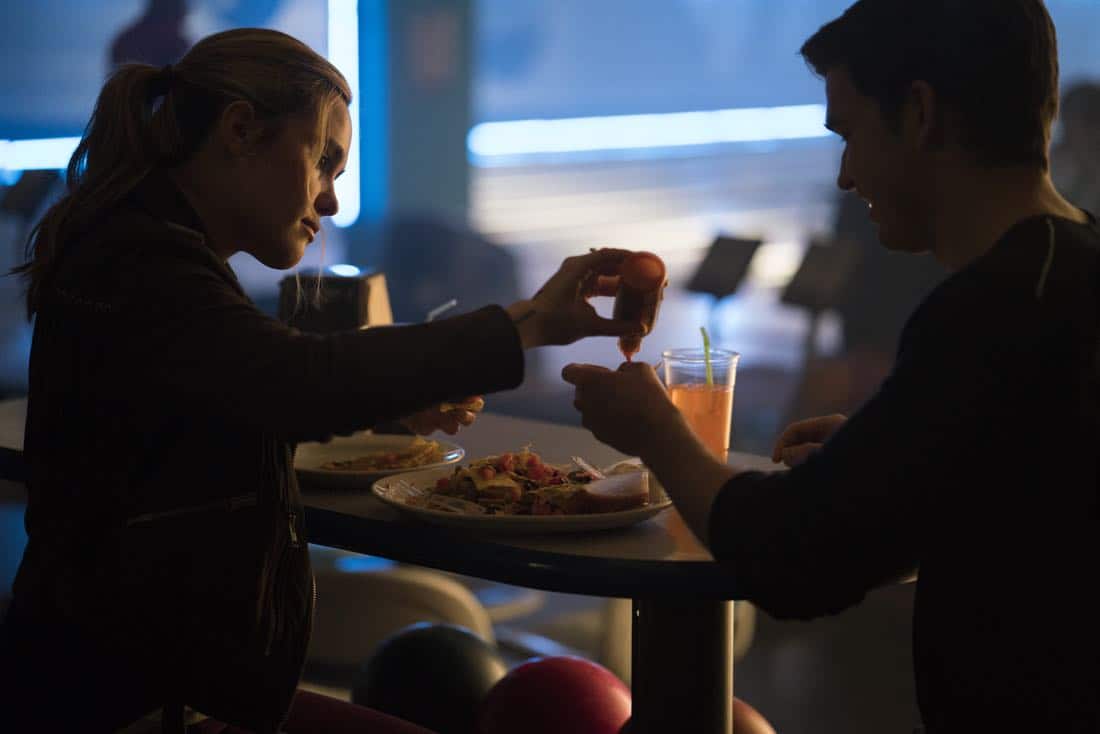 Holden turns to Charlie for help in understanding what is happening with him and the Realm – but she is reluctant to share why she’s back in Ft. Reed. Jeff digs up info on the mysterious Edgar and what his connection to Holden might be. Diane and Tom feel pressured to learn more about Pastor Ian. Meanwhile, Willa and Holden realize they need to work on their communication. BEYOND Season 2 Episode 6 Photos Bedposts