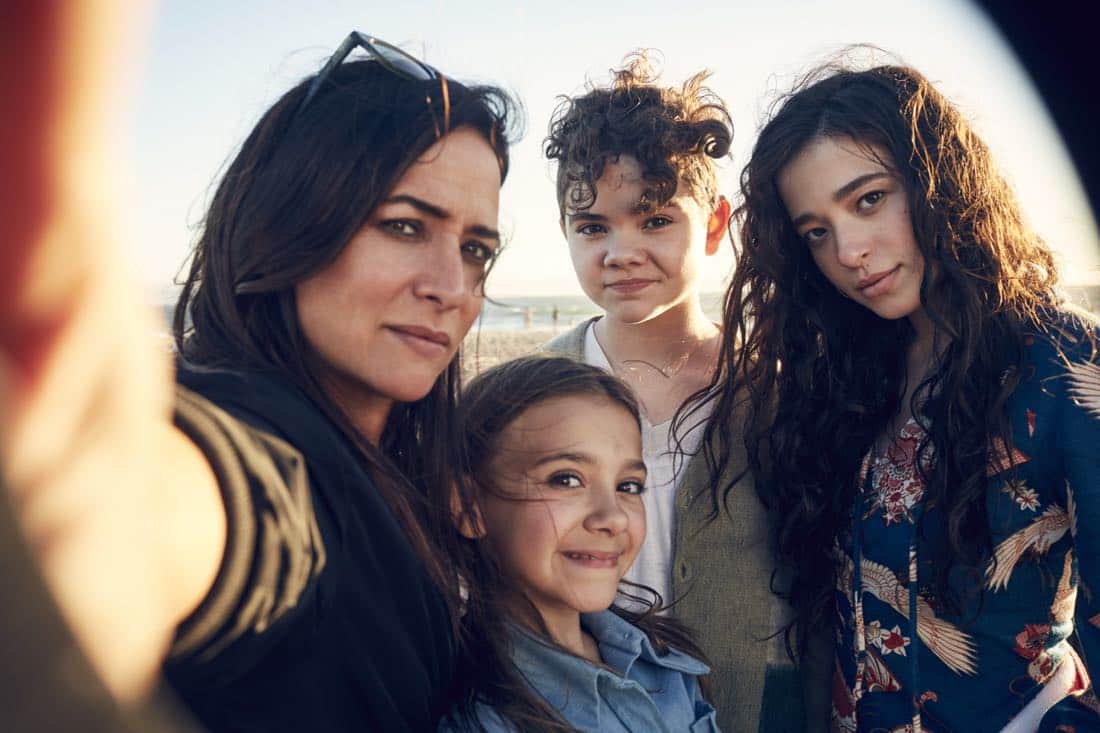 Better Things is the story of Sam Fox (Pamela Adlon), a single mother and working actor with no filter, raising her three daughters, Max (Mikey Madison), Frankie (Hannah Alligood) and Duke (Olivia Edward) in Los Angeles. She also looks after her mother, Phil (Celia Imrie), an English expat with questionable faculties who lives across the street. Whether she’s earning a living, navigating her daughters’ changing lives, or trying to have one of her own, Sam approaches every challenge with fierce love, raw honesty and humor.