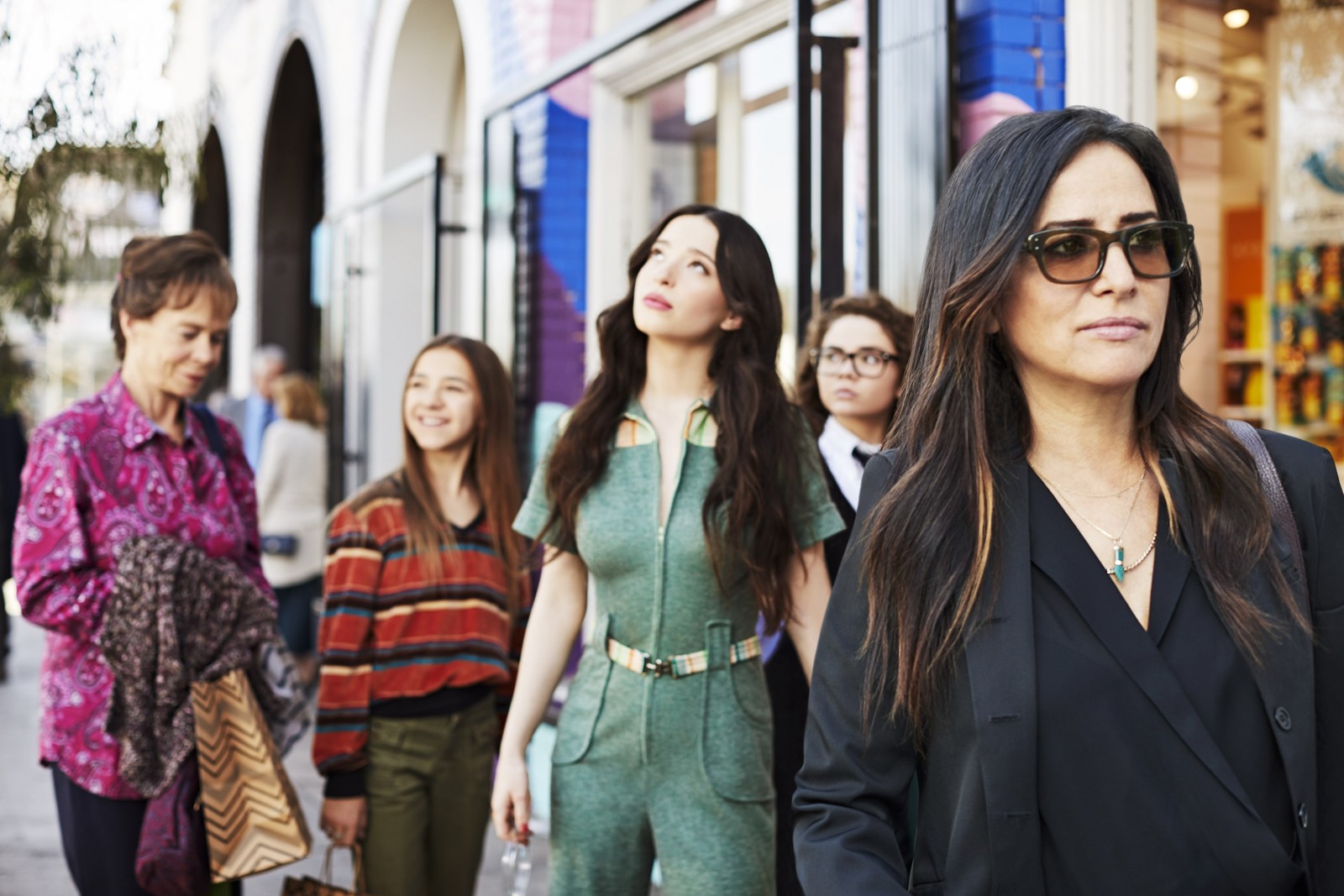 Pamela Adlon has signed a new overall deal with FX Productions, extending a creative partnership that, with FX’s Better Things, has already generated one of the most acclaimed comedy series in television, it was announced today by Eric Schrier, President, FX Entertainment. The agreement covers all scripted and unscripted programming exclusively for FX, as well as potentially other divisions of Walt Disney Television.

FX has additionally ordered a fifth season of Better Things, on which Adlon executive produces, writes, directs and stars as “Sam Fox.” The fifth season is expected to air in 2021.

“We are truly honored to work with Pamela,” Schrier said. “She is one of the most talented artists in the business, which is exemplified through her work as a producer/showrunner, actor, writer and director.  The most recent season of Better Things was its best yet and we’re excited about what’s to come in season five, as well as all of the future projects we are working on together.”

Better Things is the story of “Sam Fox” (Pamela Adlon), a single mother and working actor with no filter, raising her three daughters, “Max” (Mikey Madison), “Frankie” (Hannah Alligood) and “Duke” (Olivia Edward) in Los Angeles. She also looks after her mother, “Phil” (Celia Imrie), an English expat with questionable faculties who lives across the street. Whether she’s earning a living, navigating her daughters’ changing lives, or trying to have one of her own, Sam approaches every challenge with fierce love, raw honesty and humor.

“One of the very best series on television…superb”

“Still one of the very best things on TV…. when it comes to half-hour TV direction, the thing Adlon is doing here, week in and week out, is astonishingly attentive, empathetic … hilarious.”

“One of the bravest and most beautiful programs on television”

“One of television’s smartest comedies….confessional, hysterical, and daring”

“One of the best series”

“One of TV’s best comedies”

“Better Things season four is a rare and precious gift”

Pamela Adlon is an Emmy®-winning, critically acclaimed actress, writer, producer and director with one of the most distinct and celebrated voices in today’s television landscape.

Currently, Adlon is the executive producer, writer, director and star of the award-winning FX comedy series Better Things. The semi-autobiographical series won a 2016 Peabody Award and was named one of the best television shows of the decade by outlets including Rolling Stone, The Hollywood Reporter, Entertainment Weekly, TV Guide, Indiewire and AV Club. For her role, Adlon received a 2017 and 2018 Emmy Award nomination for Outstanding Lead Actress in a Comedy Series and a 2018 Golden Globe® nomination for Best Actress in a Television Series Musical or Comedy as audiences celebrated her raw, insightful voice and unapologetic, elevated commentary on motherhood, feminism and the complexity of modern life.

For seven consecutive seasons, Adlon played the unpredictable “Marcy” on Showtime’s Californication. Additionally, Adlon voiced the character of “Bobby Hill” on Mike Judge’s animated series King of the Hill, a role for which she won the 2002 Emmy for Outstanding Voice-Over Performance. Other prominent TV credits include memorable roles on The Big Bang Theory, Parenthood, Monk and Boston Legal. Her animation credits are long and storied, and include beloved titles such as Bob’s Burgers, Beavis and Butthead, Rugrats, Marvel’s Guardians of the Galaxy, DC’s Teen Titans and Lego Star Wars.

On the big screen, Adlon recently starred as “Sharon” in First Girl I Loved, which debuted at the 2016 Sundance Film Festival and received the NEXT Audience Award. Additional film credits include Say Anything, Bed of Roses, Some Girl, Disney’s Tinker Bell film franchise, and Paramount’s Transformers spinoff Bumblebee, in which she starred opposite Hailee Steinfeld.

Adlon began her career at just 12 years old and has consistently built on her body of work ever since. Her first roles in now classic films and television series include ER, 21 Jump Street, Grease 2 and Star Trek: The Next Generation.