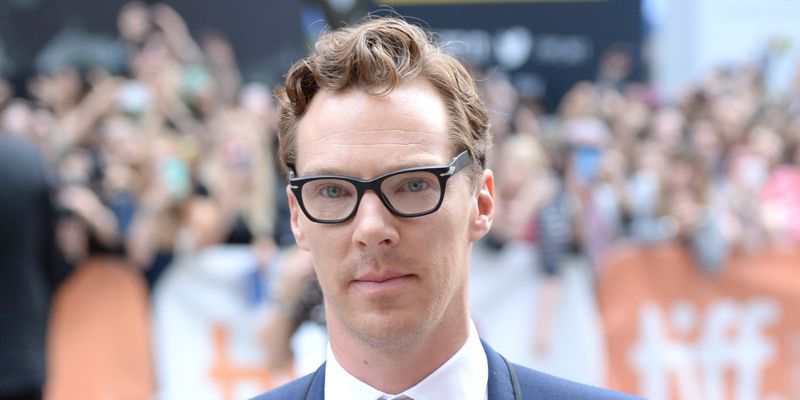 Benedict Cumberbatch To Play Doctor Strange in Marvel Studios’ Doctor Strange! Doctor Strange is based on the character created by Stan Lee & Steve Ditko. Doctor Strange made his first appearance in 1963’s “Strange Tales” #110. It follows the adventures of Stephen Strange a brilliant neurosurgeon who, following a car accident, loses precision in his hands. His quest to regain his former skills sets Strange on a path to become the “Master of the Mystic Arts.”

Scott Derrickson will direct the film introducing the Master of the Mystic Arts to the Marvel Cinematic Universe.

CHELSEA PERETTI: ONE OF THE GREATS Trailer and Poster

THE VAMPIRE DIARIES Season 6 Episode 7 Photos Do You Remember the First Time?