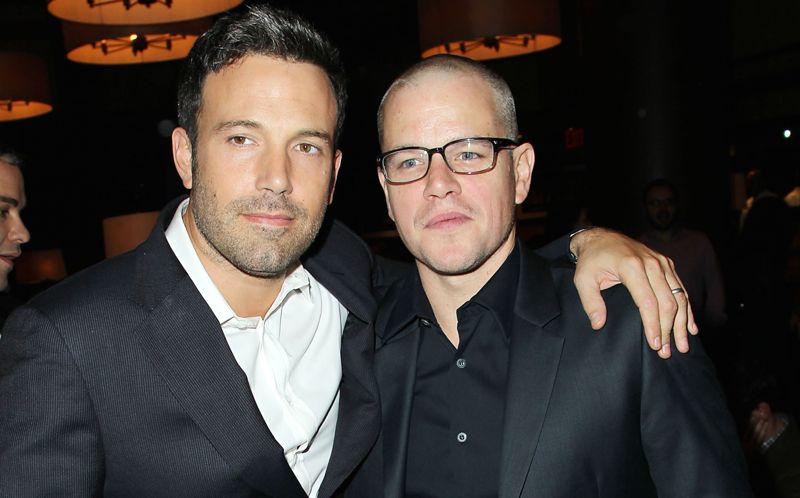 “The Runner” is a groundbreaking new reality competition series in which one individual attempts to make it across the United States unnoticed over the course of 30 days, while the entire country endeavors to locate and capture him or her using all available technology. At stake is a million dollars – not only for the Runner, but also for the chase teams, or “Chasers,” who are part of the show format as well. In addition, go90 users who provide tips, sightings and evidence of the Runner’s location are also eligible to win big money. The series is scheduled to launch this summer.

Said Joubert, “This is an excellent format for a brand new platform. ‘The Runner’ is our way of meeting a Millennial audience where they live – on their smartphones and on social media.”

Added Piligian, “This show is exactly the kind of series Pilgrim is known for. ‘The Runner’ integrates real high-stakes competition, live elements, a need for speed, and the ability to fight and persevere. It’s incredibly exciting to produce something this complex, and we’re thrilled to be in business with Matt and Ben, Adaptive, and our partners at go90 to do it.”

“We’ve been busy bringing a lot of original content to go90, but to deliver on an original with this level of interactivity for users excites us,” said Shawn Strickland,Head of Product Innovation at Verizon. “Go90 is inherently social and producing content that supports those elements of the platform creates a pairing for something unique.”

Casting for “The Runner” is currently underway. For more information visit www.therunnercasting.com.

On a quest to make it from coast to coast over a 30-day period, the chosen “Runner” receives clues that determine his or her itinerary, including specific mandated checkpoints. At the same time, the game includes “Chasers” – eight two-person teams equipped with mobile devices that also receive clues – who try to track the Runner’s moves and swoop in to make a capture before the next checkpoint is reached. In an epic twist, all of America can play along and provide tips and information that can help capture the Runner for big cash rewards. Real-time video updates are provided on go90 throughout the game, with multiple updates released each day. People at home can play along in real time regardless of their proximity to the Runner.