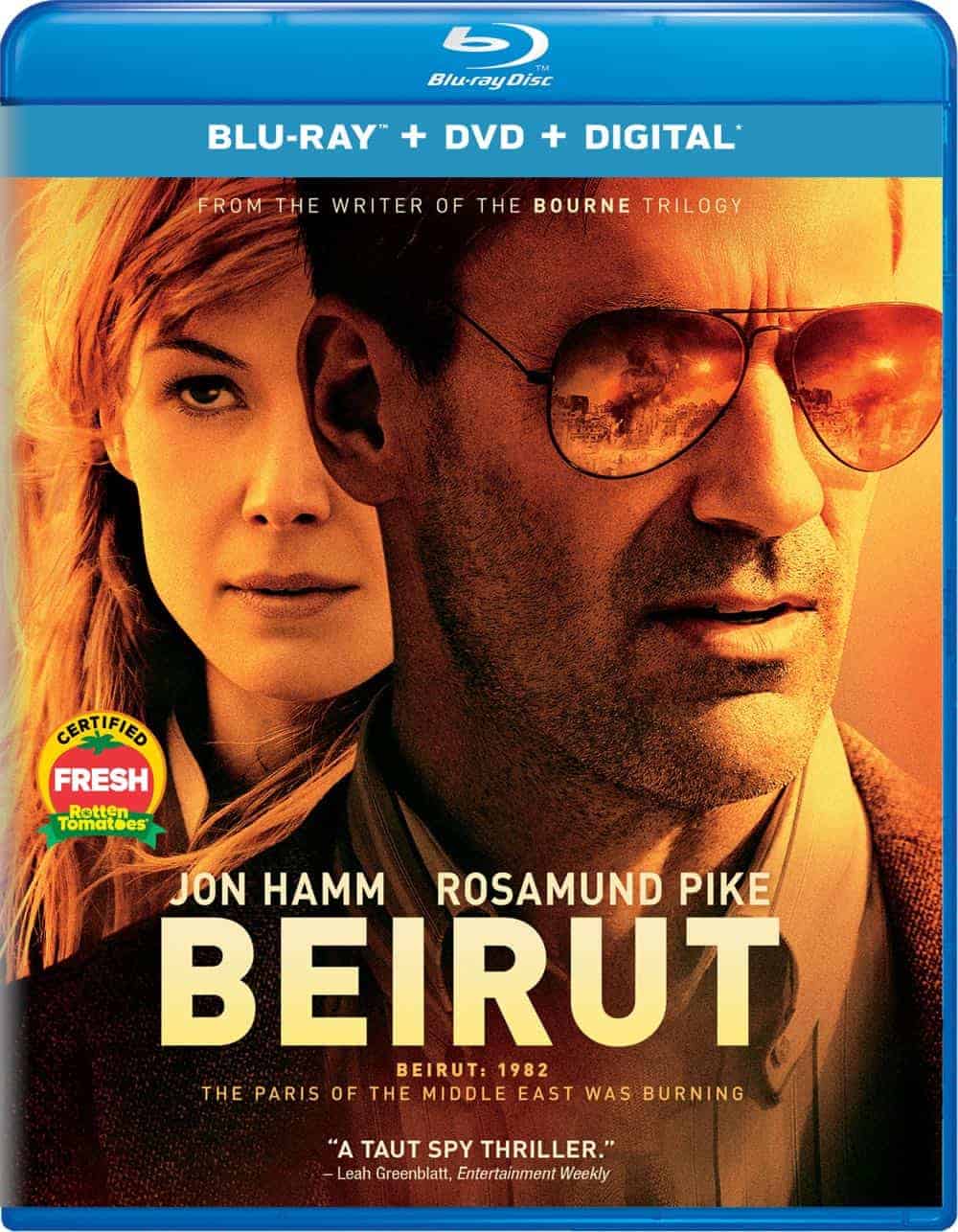 Caught in the crossfires of civil war, CIA operatives must send a former American diplomat on a mission to negotiate for the life of a friend he left behind. From the writer of The Bourne Trilogy comes the “tense and ever-twisting” (Chicago Sun-Times) dramatic thriller Beirut, available on Digital and the all-new digital movie app Movies Anywhere on June 19, 2018, and on Blu-rayTM, DVD and On Demand on July 3, 2018, from Universal Pictures Home Entertainment. Featuring an exciting behind-the-scenes look at the making of the film with former CIA officer Whitley Bruner, Beirut on Blu-rayTM, DVD and Digital, takes fans even deeper into the historical period of this heart pounding story.

Golden Globe® winner Jon Hamm (“Mad Men”, Baby Driver) stars as Mason Skiles, a former U.S. diplomat, who gets sent to Beirut to negotiate a swap for the release of a terrorist leader, believed to be imprisoned by Israeli secret police, in exchange for a CIA agent who has been kidnapped. Confronted by ghosts from his past, Mason faces a formidable question: Who do you trust in a world where the truth emerges only when it’s convenient – or profitable?

BONUS FEATURES ON BLU-RAYTM, DVD & DIGITAL:
• The Story Behind Beirut – Go behind the scenes with Jon Hamm, Rosamund Pike, and former CIA Officer Whitley Bruner as they discuss the making of the movie
• Sandy Crowder – Rosamund Pike discusses her role as CIA Agent Sandy Crowder in this behind-the-scenes look at the movie

The film will be available on Blu-rayTM in a combo pack which includes Blu- rayTM, DVD and Digital.
• Blu-rayTM unleashes the power of your HDTV and is the best way to watch movies at home, featuring 6X the picture resolution of DVD, exclusive extras and theater-quality surround sound.
• Digital lets fans watch movies anywhere on their favorite devices. Users can instantly stream or download.
• Movies Anywhere is the digital app that simplifies and enhances the digital movie collection and viewing experience by allowing consumers to access their favorite digital movies in one place when purchased or redeemed through participating digital retailers. Consumers can also redeem digital copy codes found in eligible Blu-rayTM and DVD disc packages from participating studios and stream or download them through Movies Anywhere. MOVIES ANYWHERE is only available in the United States. 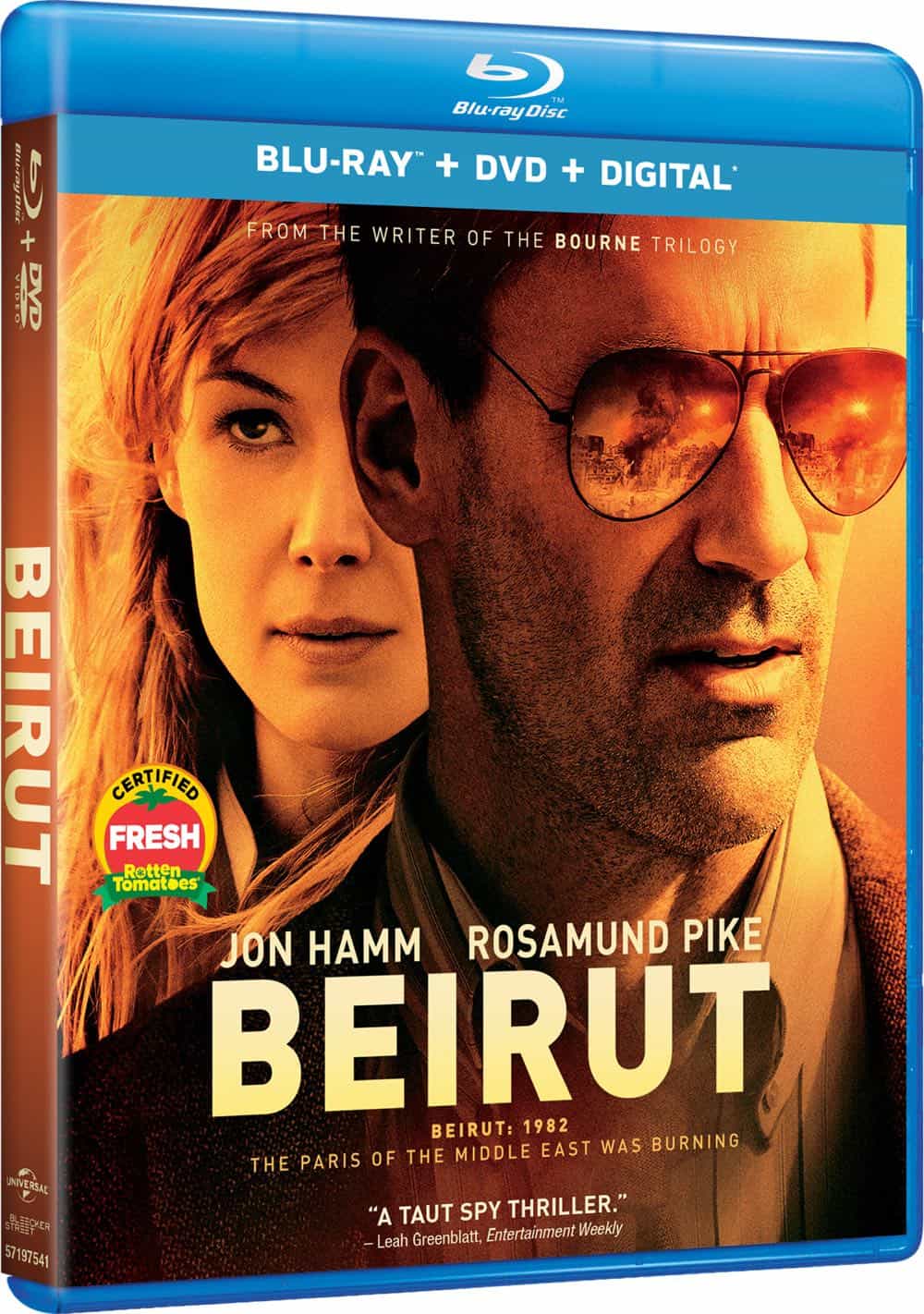 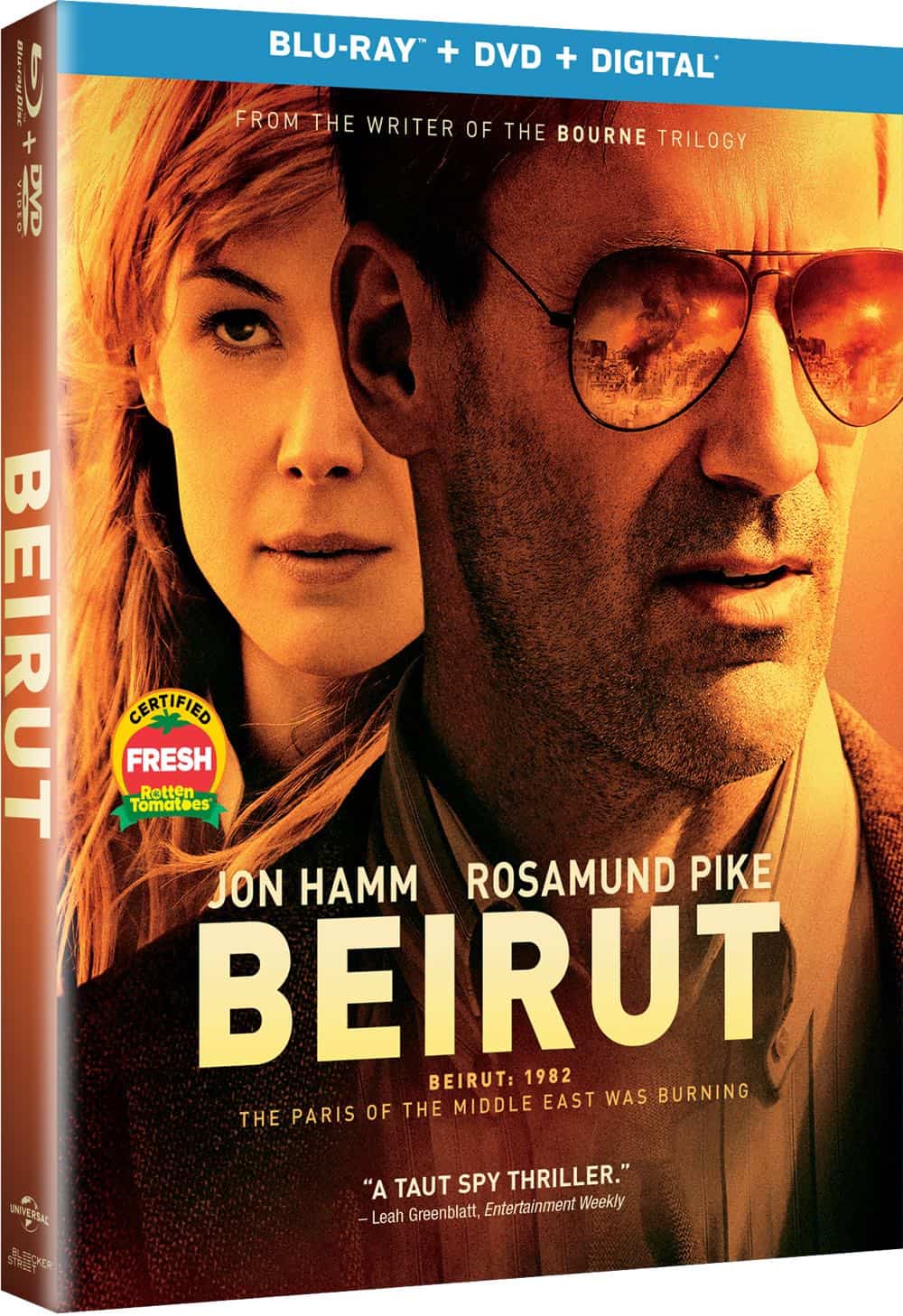 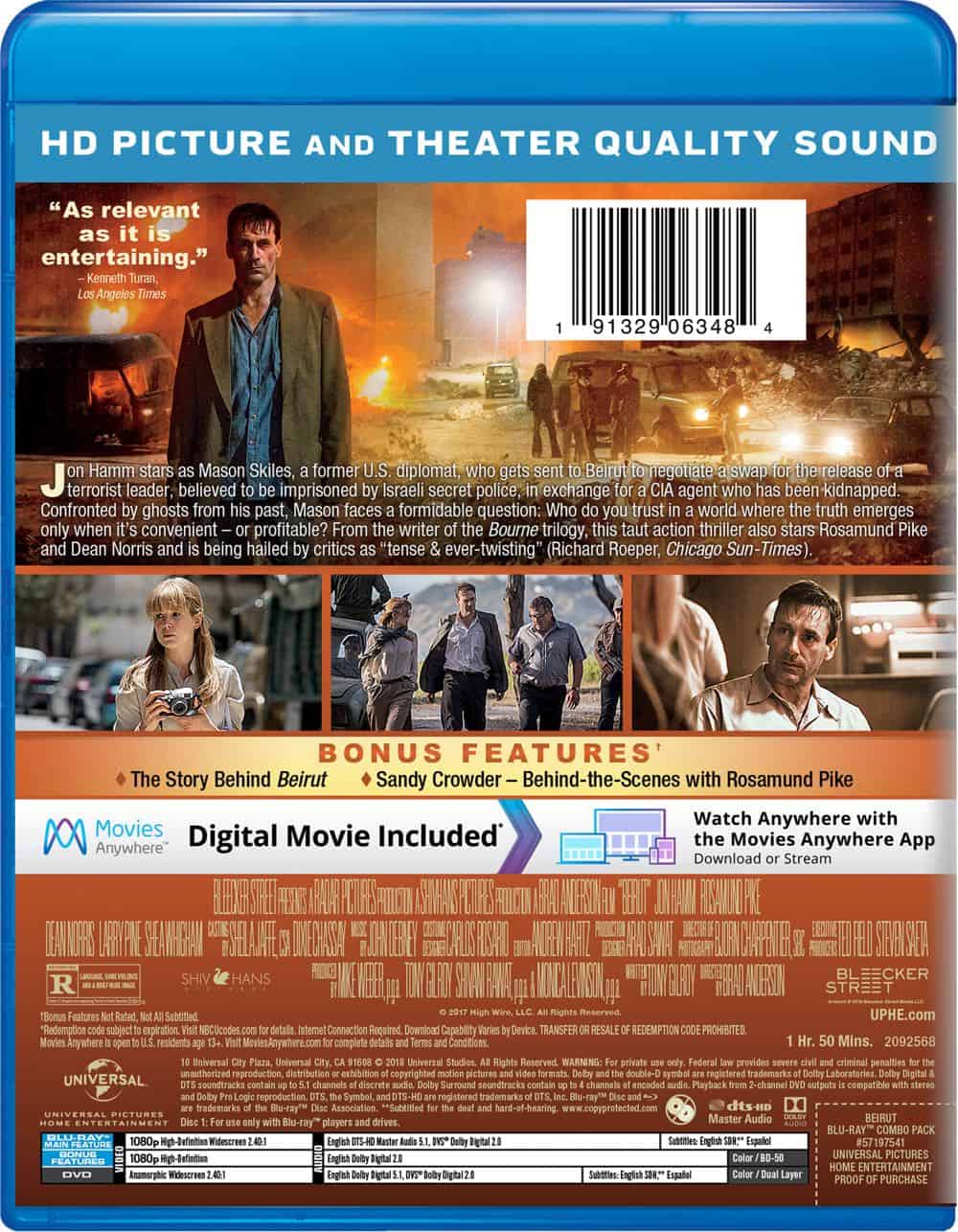 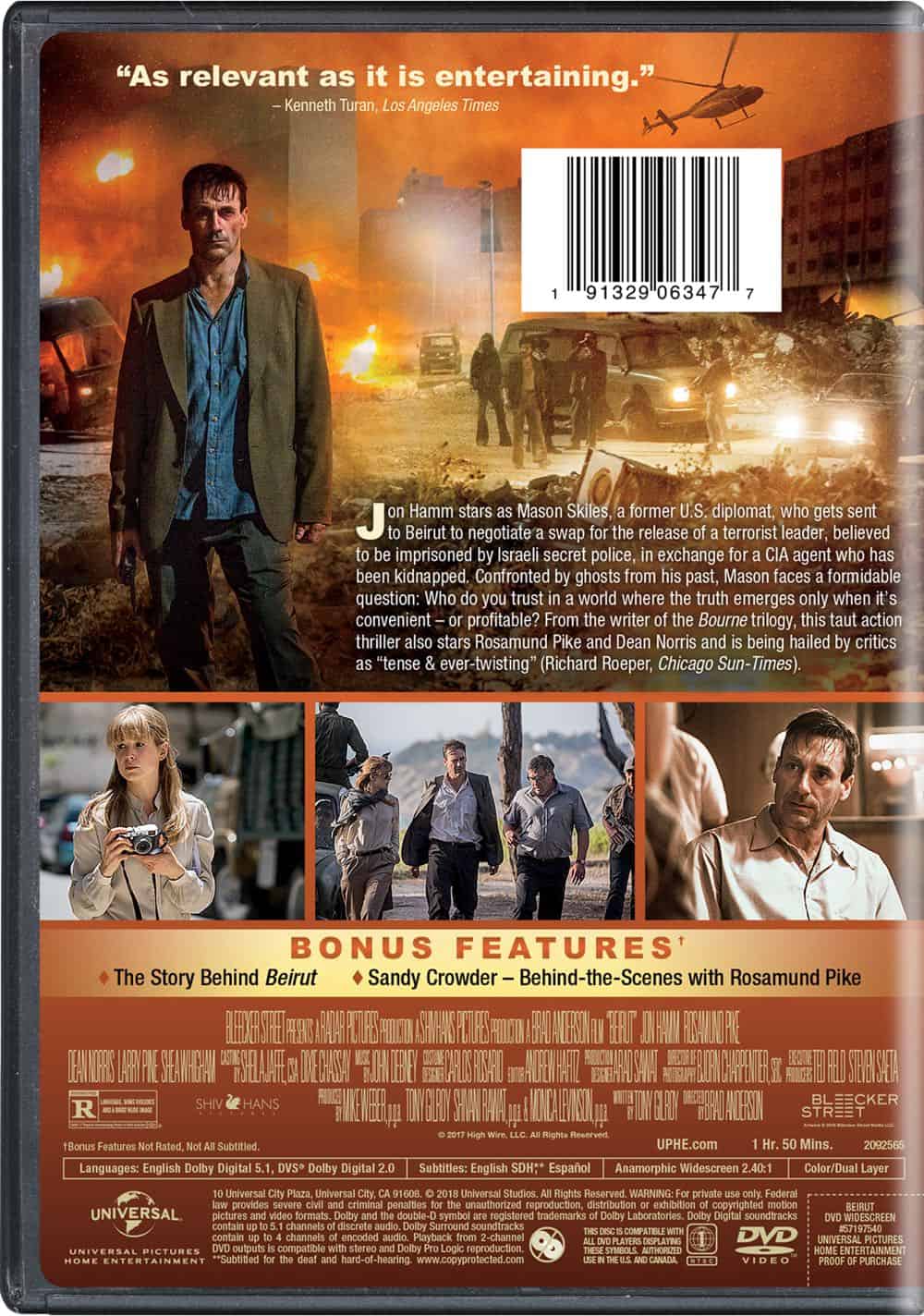 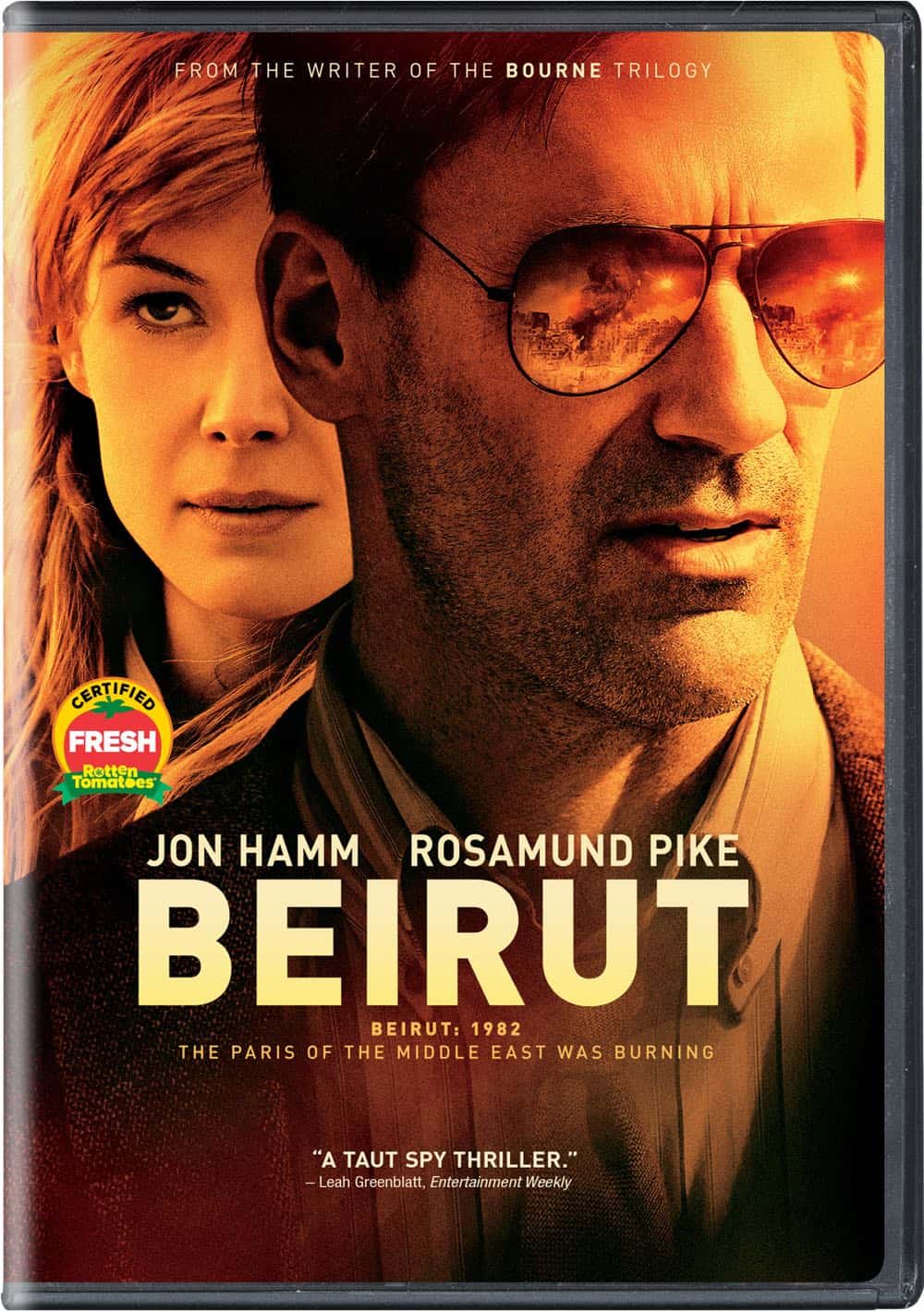