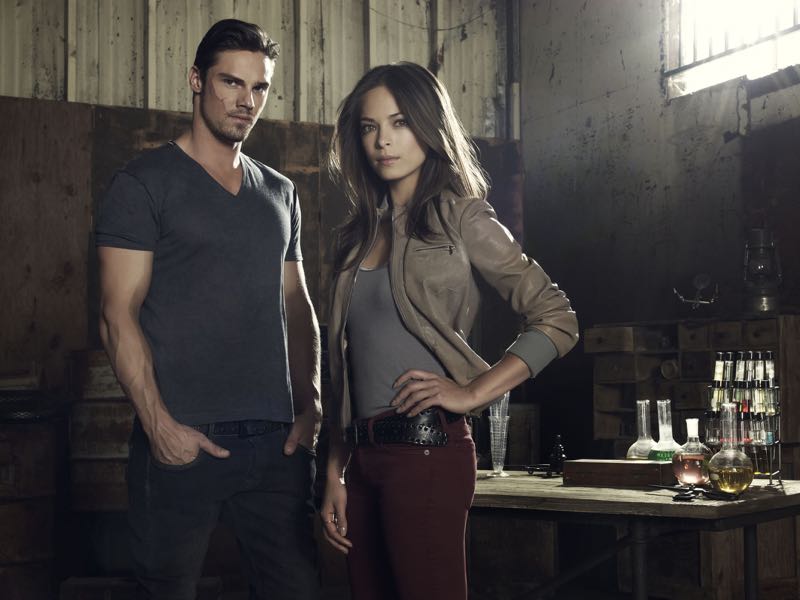 The third season of fan favorite drama Beauty And The Beast will begin its 13-episode run on Thursday, May 21 (8:00-9:00 pm ET) on The CW Network.  In addition, The CW announced today that Beauty And The Beast has also been renewed a fourth season, which will air later the 2015-2016 season.