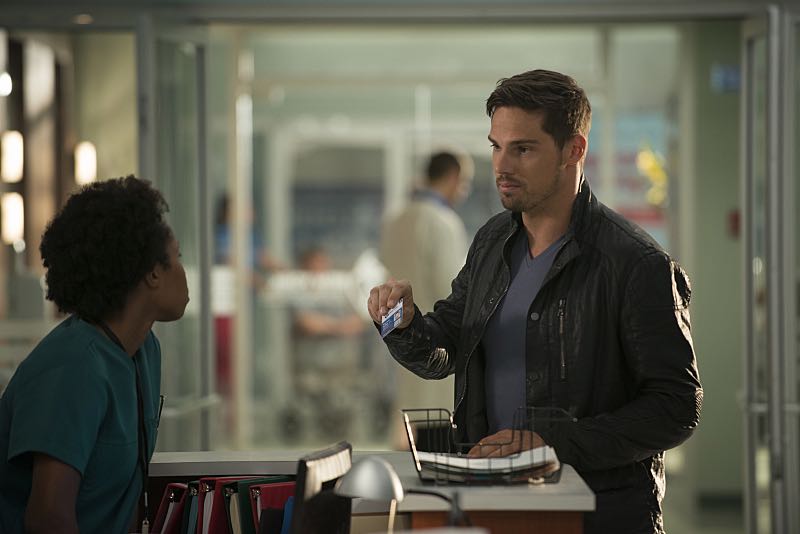 BEAUTY AND THE BEAST Season 3 Episode 1 Photos The Beast of Wall Street :

The CW Network has moved the premiere date for season 3 of BEAUTY AND THE BEAST to Thursday, June 11 (8:00-9:00pm).   Originally, the new season was slated to premiere on May 21.