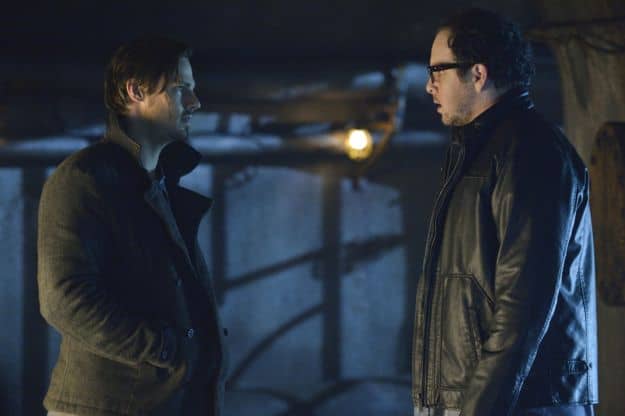 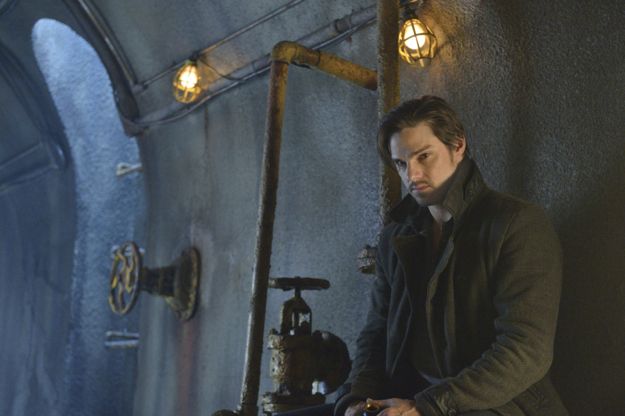 BEAUTY AND THE BEAST Season 1 Episode 17 Partners In Crime Photos : TESS CONFRONTS CAT — Cat (Kristin Kreuk) is forced to reveal things that she had been keeping from Tess (Nina Lisandrello) to salvage their relationship, and to protect Vincent (Jay Ryan). Gabe (Sendhil Ramamurthy) is suspicious of everyone in the department, while Evan (Max Brown) witnesses Cat doing something that changes his opinion of her, making him even more determined to track down the beast. Brian White also stars. Rick Rosenthal directed the episode written by Emily Silver (#116).