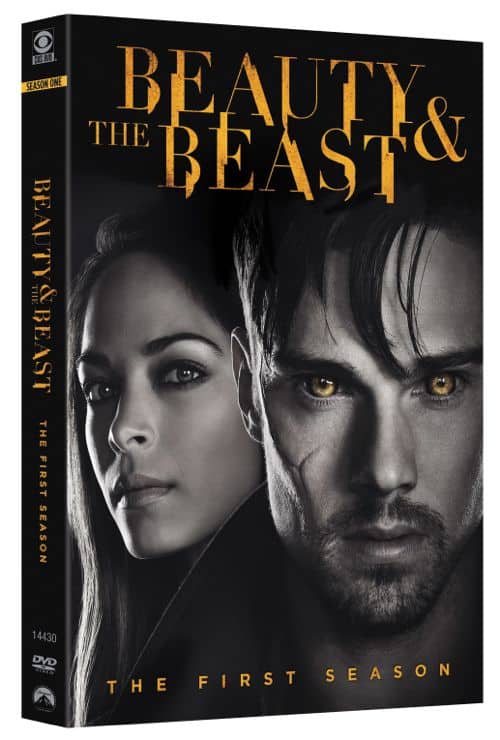 The BEAUTY & THE BEAST – THE FIRST SEASON DVD will be released on October 1, it was announced today during a “Beauty & the Beast” panel with cast and producers at San Diego Comic-Con International 2013. Fans in attendance also received a sneak peek of the gag reel, which is included in the DVD collection from CBS Home Entertainment and Paramount Home Media Distribution.

In addition to all 22 episodes of the first season, the six-disc DVD collection boasts numerous deleted scenes and never-before-seen featurettes including:

Audio Commentary – Discover the thought process to the beginning of the hit series as Executive Producers Jennifer Levin and Sherri Cooper reflect on the pilot episode.

Season in Review: The Beginning – Take a look back at the successful first season with all-new interviews from the cast and crew.
Dressing the Beauty – From the costume department’s trailer, go inside Catherine “Cat” Chandler’s wardrobe as Costume Designer Catherine Ashton shares her process in styling television’s newest female icon.

Creating the Beast – Explore the practical techniques used to transform Vincent Keller (Jay Ryan) from tortured doctor to vicious beast. Beginning with makeup and wardrobe, and then on set, this feature includes interviews with the talented creators, artists and Ryan himself about what it really takes to create the beast.

Full of suspense and romance, BEAUTY & THE BEAST stars Kristen Kreuk and Jay Ryan, who bring to life the modern-day spin on the beloved classic tale. Homicide detective Catherine “Cat” Chandler (Kreuk) teams with the mysterious Dr. Vincent Keller (Ryan), the man who saved her life years earlier and who has a terrible secret – when he is enraged, he becomes a terrifying beast, unable to control his super-strength and heightened senses.  They develop a complex relationship, understanding that their connection is extremely dangerous for both of them.

The BEAUTY & THE BEAST – THE FIRST SEASON DVD set will be available nationwide in the US and Canada for the suggested retail price of $54.99 US and $57.99 CAN.  The DVD is presented in 16×9 Full Frame with English 5.1 & English 2.0 audio and English SDH, Latin American Spanish, and Brazilian Portuguese subtitles. It is Not Rated in the U.S. and rated PG in Canada.  The total running time is approximately 15 hours and 23 minutes.  The disc breakdown is as follows:

·       Commentary on the “Pilot” by Jennifer Levin and Sherri Cooper 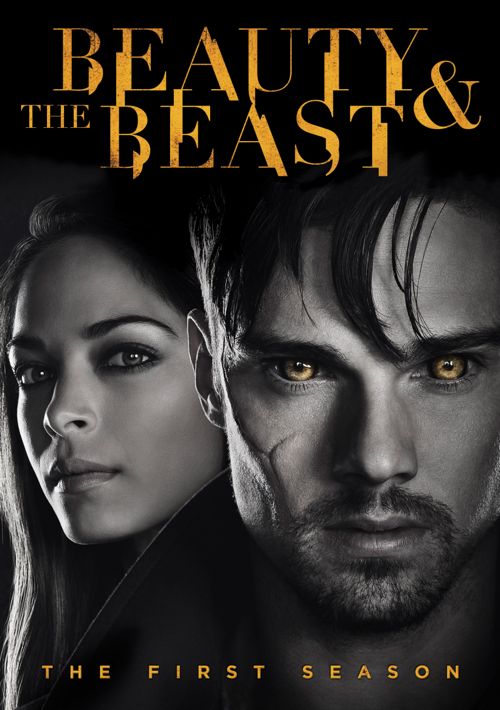 Check-In To Comic Con 2013 With GETGLUE