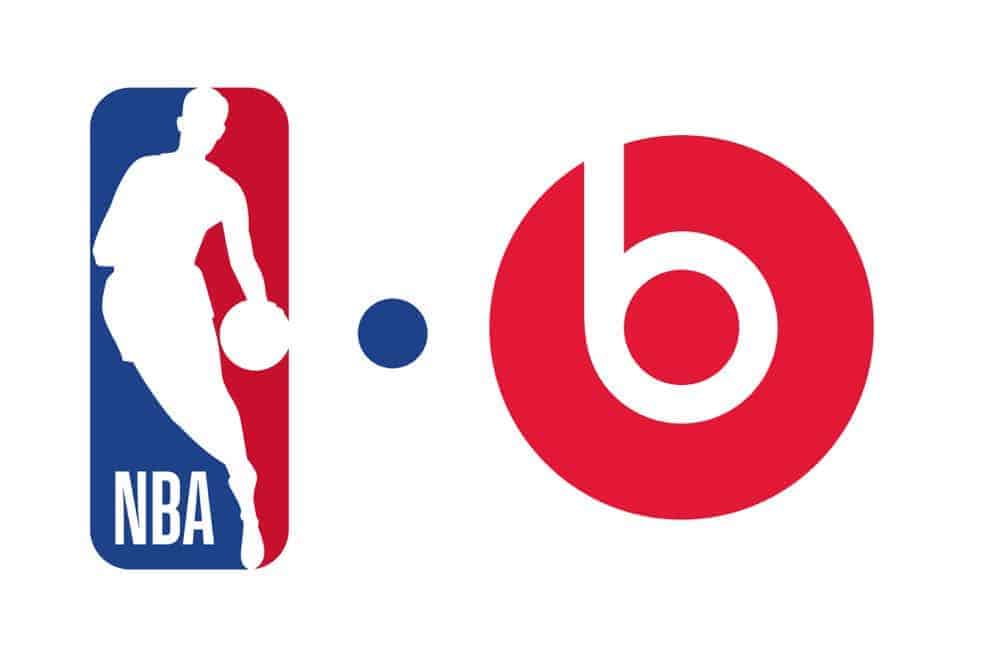 “Beats revolutionized the music industry and has become one of the most innovative and culturally influential brands in the world,” said NBA Commissioner Adam Silver. “Through our partnership, we have an exciting opportunity to merge sports, pop culture and technology to deliver unparalleled experiences and premium products to our fans.”

In celebration of Beats’ 10-year anniversary, the multi-year deal will build on the music and tech brand’s global recognition by leveraging its extensive roster of NBA stars including LeBron James, Draymond Green, James Harden, Ben Simmons, Jayson Tatum and Karl-Anthony Towns. Images of the athletes can be found here.

“The NBA and its players have long been significant drivers of global culture. Basketball, music, and style speak as one voice: Julius Erving became a style icon, Allen Iverson cemented hip hop’s place on and off the court and LeBron James is breaking new music every day… the list goes on and on,” said Luke Wood, President of Beats by Dr. Dre. “This partnership with the NBA is the perfect alignment for Beats. It feels like coming home.”

“I always want to be the best and work with the best. That’s why I joined the Beats fam – they have the best headphones and they made them a style icon when no one else thought of electronics that way,” said six-time NBA All-Star James Harden. “Whether I’m traveling, working out or decompressing after a game, I can’t imagine listening to anything without them. Beats loves basketball and always works to tell the stories of their favorite players. I’m excited to see what they do with the NBA.”

Beats will also collaborate with and establish separate deals with NBA teams and launch a line of its audio products for fans around the world, including NBA team-branded headphones.

Beats by Dr. Dre (Beats) is a leading audio brand founded in 2006 by Dr. Dre and Jimmy Iovine. Through its family of premium consumer headphones, earphones and speakers, Beats has introduced an entirely new generation to the possibilities of premium sound entertainment. The brand’s continued success helps bring the energy, emotion and excitement of playback in the recording studio back to the listening experience for music lovers worldwide. Beats was acquired by Apple Inc. in July 2014.

The NBA is a global sports and media business built around four professional sports leagues: the National Basketball Association, the Women’s National Basketball Association, the NBA G League and the NBA 2K League. The NBA has established a major international presence with games and programming in 215 countries and territories in 50 languages, and merchandise for sale in more than 125,000 stores in 100 countries on six continents. NBA rosters at the start of the 2017-18 season featured 108 international players from a record 42 countries and territories. NBA Digital’s assets include NBA TV, NBA.com, the NBA App and NBA League Pass. The NBA has created one of the largest social media communities in the world, with 1.5 billion likes and followers globally across all league, team, and player platforms. Through NBA Cares, the league addresses important social issues by working with internationally recognized youth-serving organizations that support education, youth and family development, and health-related causes. 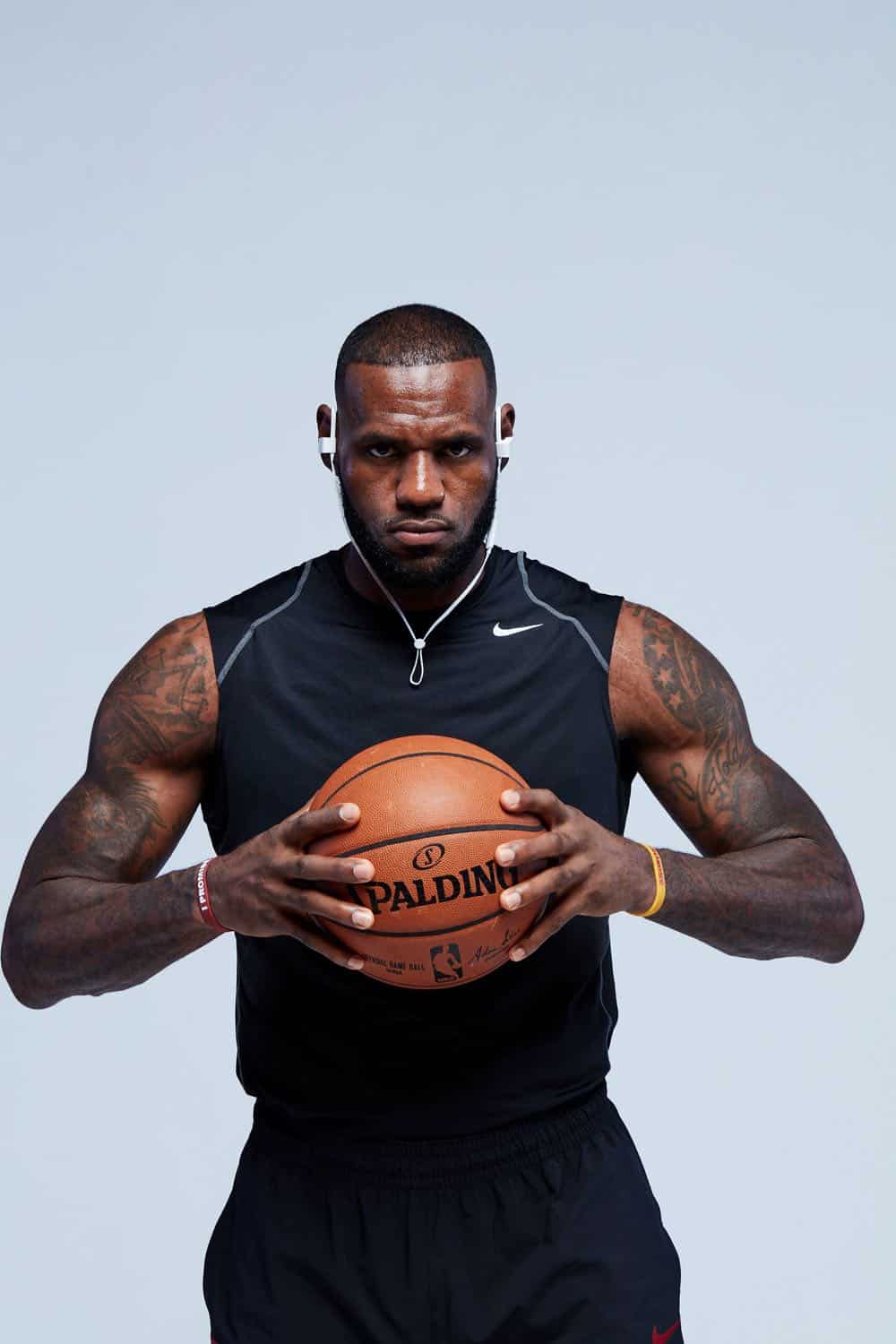 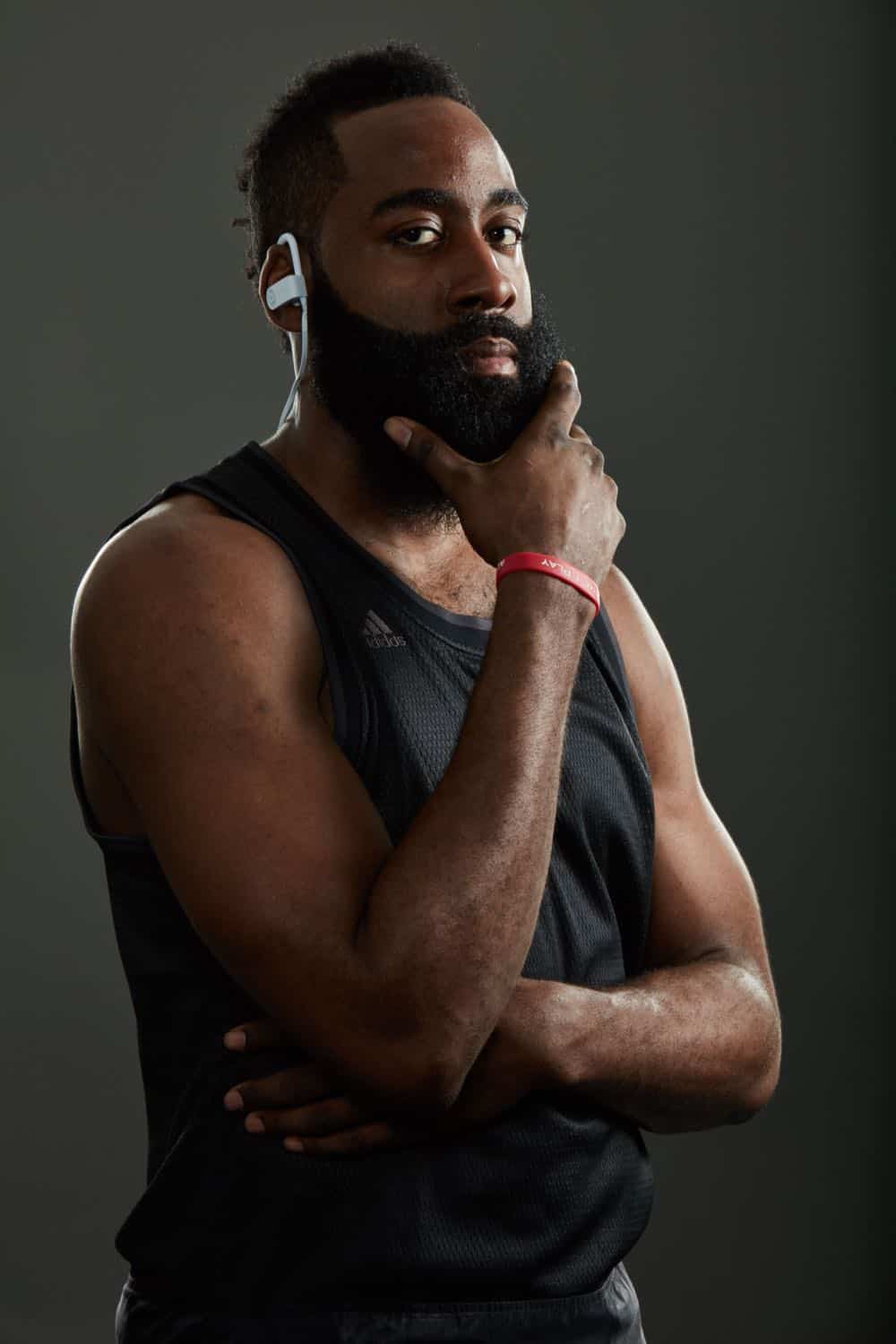 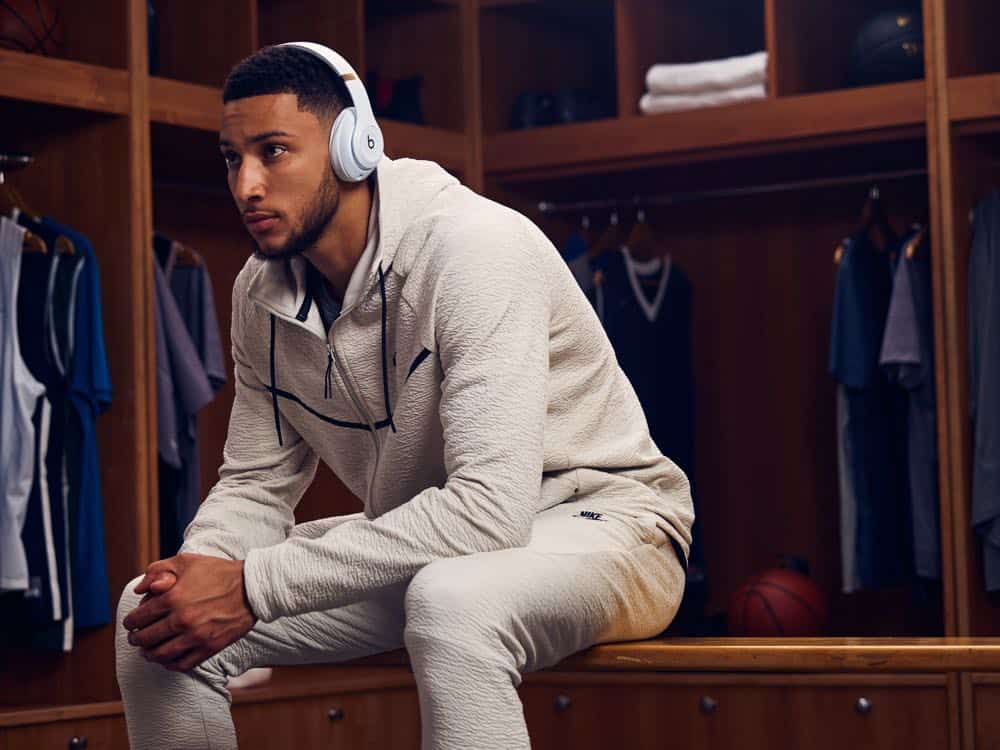 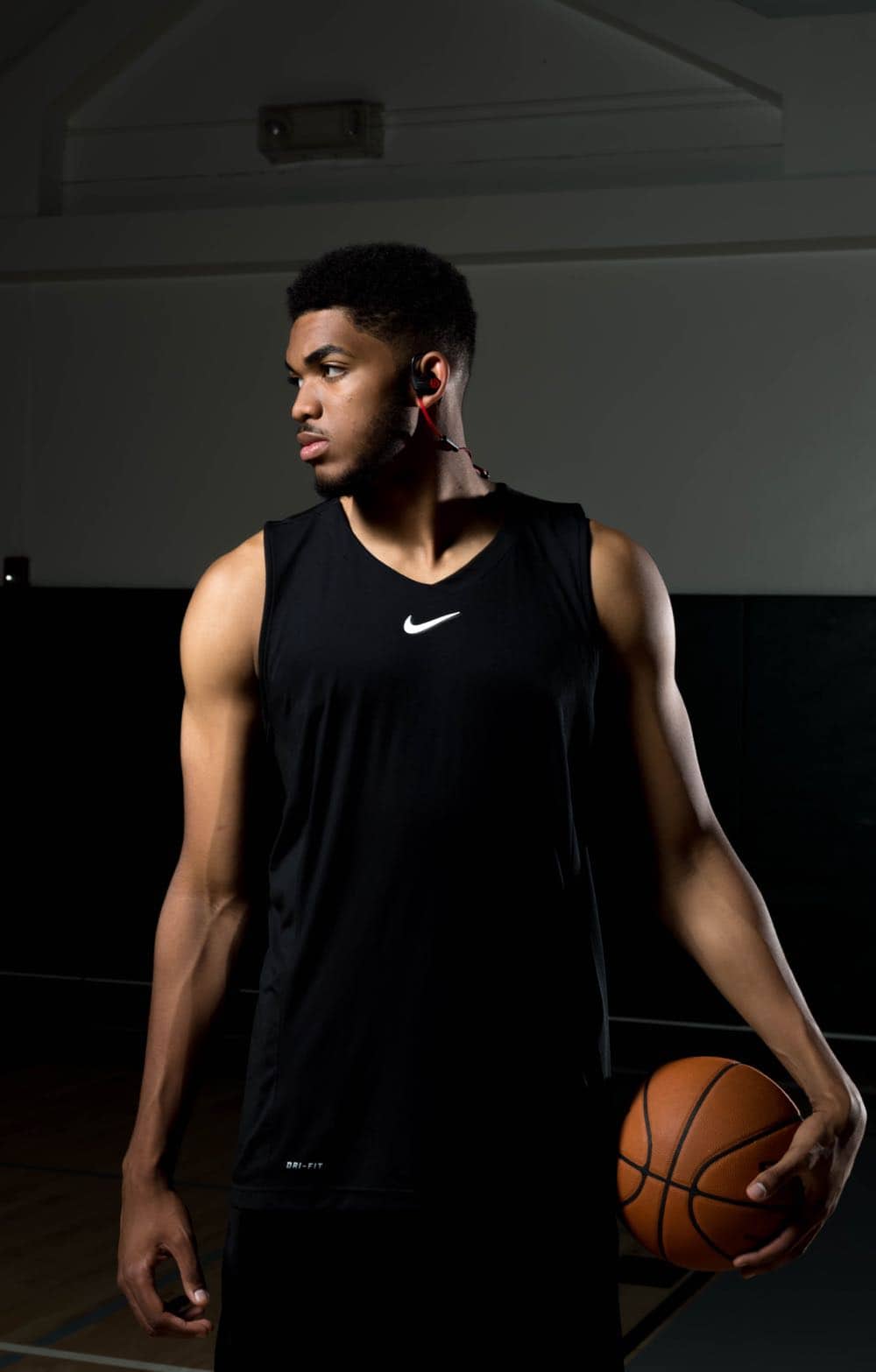 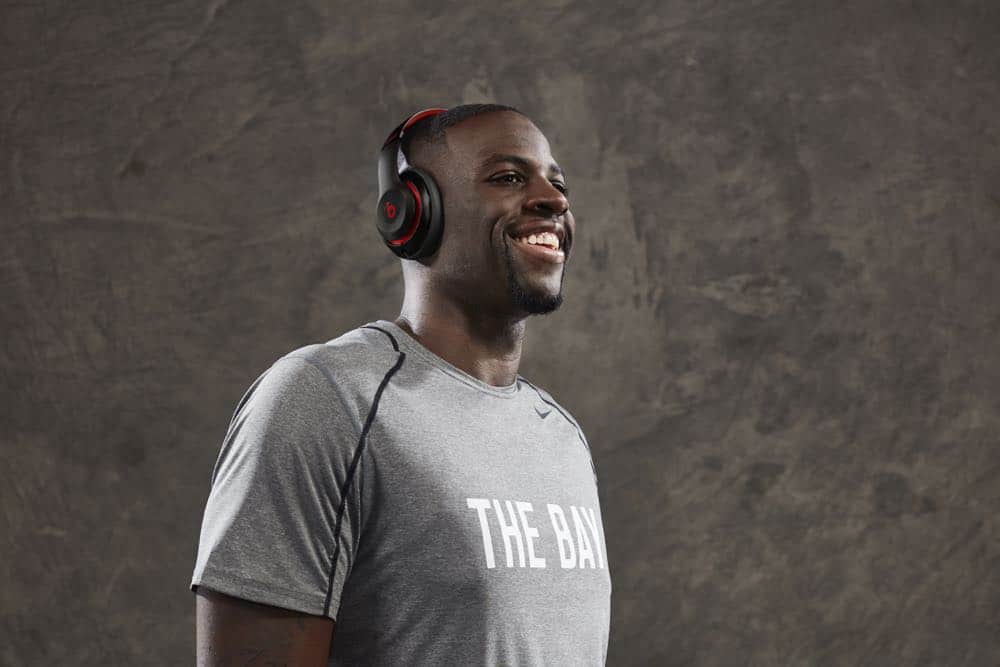