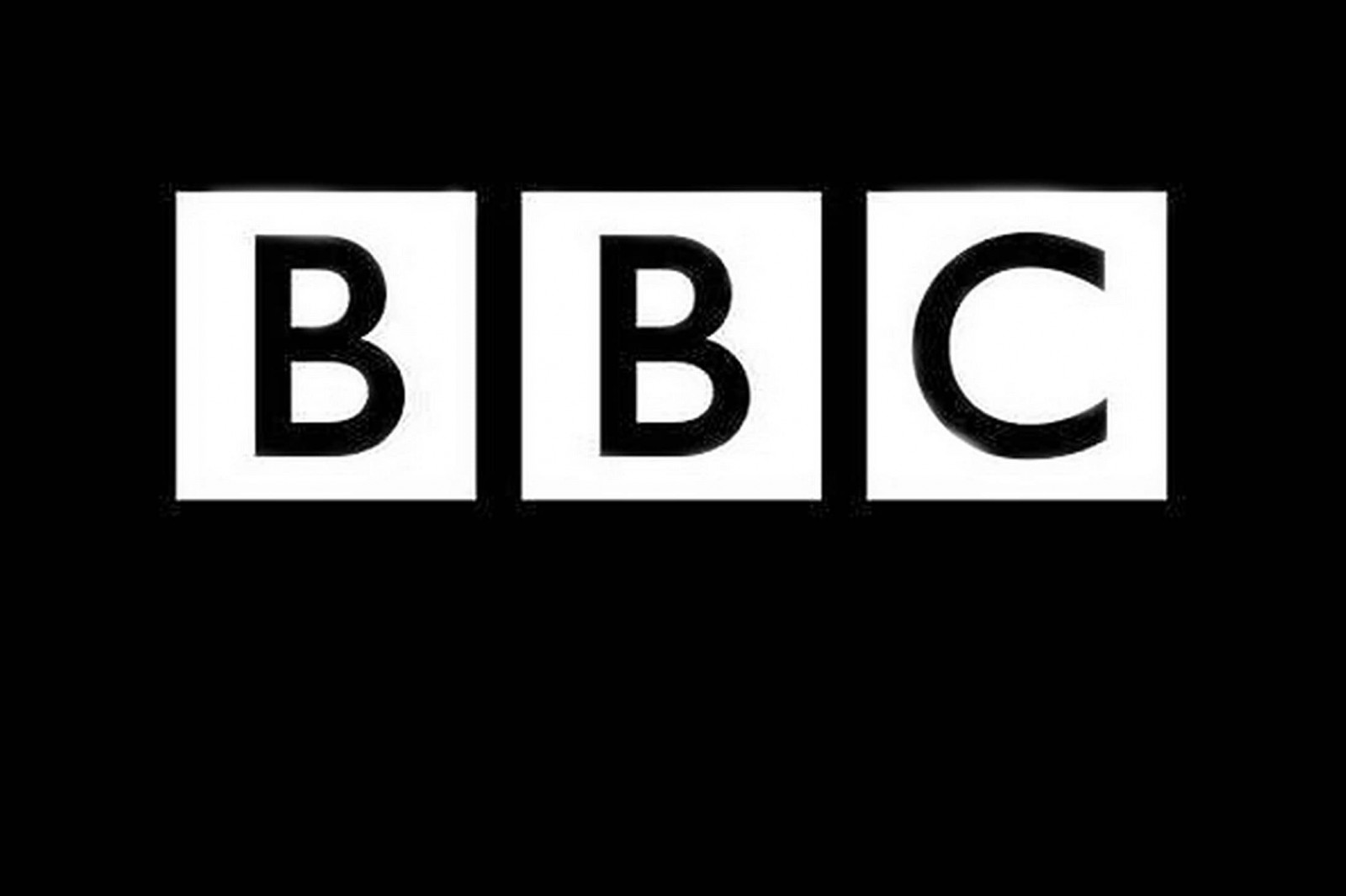 The BBC welcomes the announcement of the Film and TV Production Restart Scheme from the Department of Digital, Culture, Media and Sport (DCMS).

The scheme, announced by Culture Secretary Oliver Dowden, will act as support for the television production industry and compensate productions once they have restarted where costs are incurred due to Coronavirus. The BBC welcomes this important financial safety net for UK productions where insurance is no longer a viable option.

Throughout the Coronavirus pandemic, the BBC has actively engaged with DCMS, fellow broadcasters and independent production companies to focus on getting productions up-and-running again in a safe environment and with the confidence they’ll be supported when Coronavirus-related losses occur.

Earlier this month, the BBC announced new guidance on safe TV production where working closer than two metres is required, having worked alongside other broadcasters and Pact to finalise the plans.

Charlotte Moore, BBC Director of Content, says: “This is great news for the TV production sector and great news for audiences. It will help us in getting productions up-and-running again right across the industry. We welcome this support.”