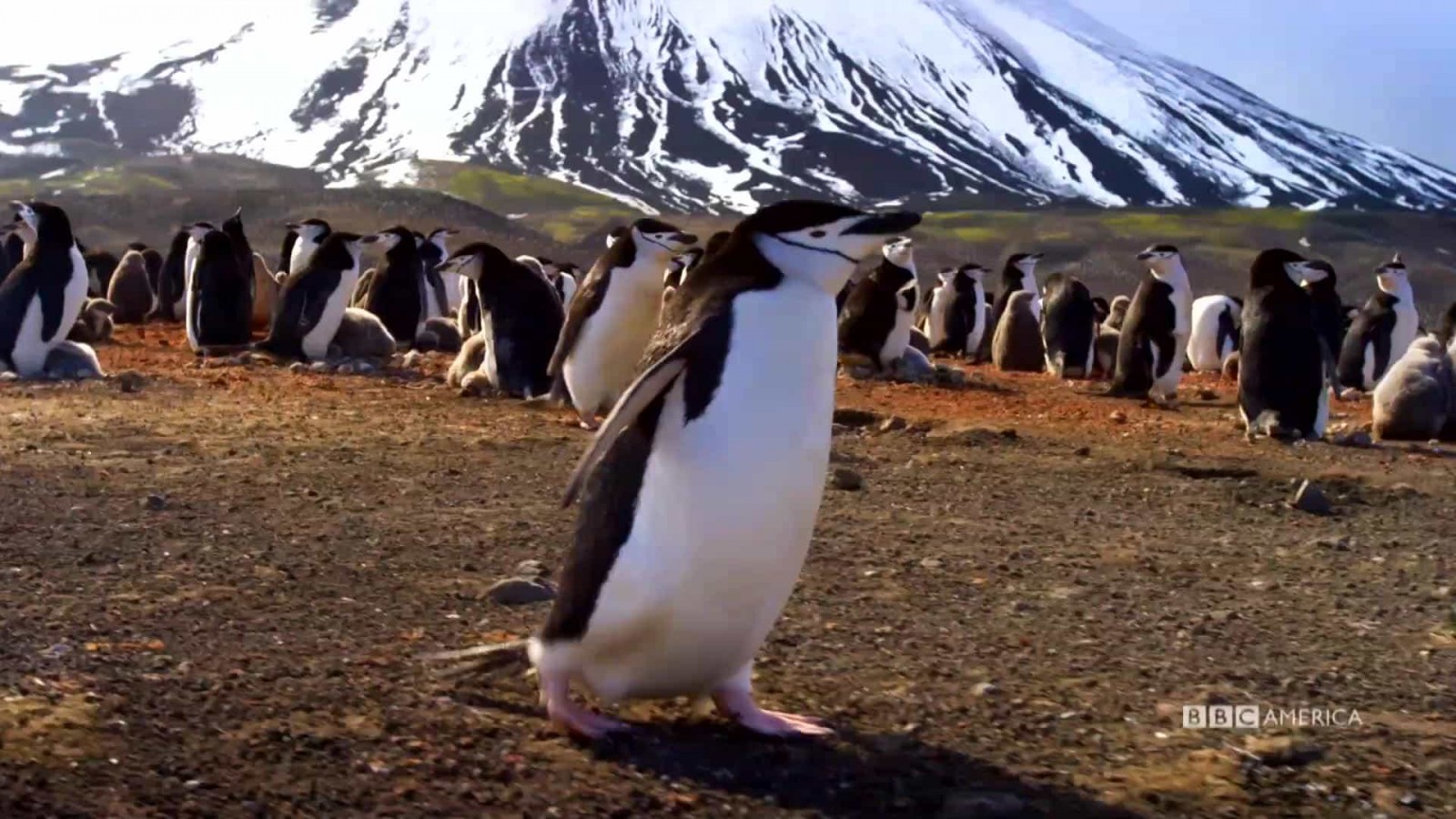 BBC AMERICA, AMC and SundanceTV announced today at the Television Critics Association (TCA) winter press tour that they will present the highly anticipated premiere of BBCA’s Planet Earth II as a three-network simulcast event on Saturday, February 18 at 9/8c. The following five episodes of the season will appear on BBCA on Saturday nights following the premiere.

Sarah Barnett, president of BBC AMERICA, and Charlie Collier, president of AMC, SundanceTV and AMC Studios, said: “Planet Earth II is extraordinary, epic television that connects viewers to our beautiful, shared world. Filmmaking at the highest level, Planet Earth II entertains while celebrating the planet, its creatures and the universal stories that unite and transcend. We are proud to come together to offer a multi-network simulcast of this awe-inspiring television event.”

Planet Earth II brings audiences a vivid and unexpected exploration of the joy, wonder and drama of the natural world – a welcome breath as we begin a new year. Over three years in the making and encompassing a total of 2089 shooting days across 117 filming trips in 40 different countries, BBCA’s Planet Earth II has already captivated viewers internationally. Narrated by Sir David Attenborough – Planet Earth II is a jaw dropping landmark event that captures the natural world in ways that would have been impossible a decade ago.

Half of the UK population watched the show when it aired on BBC One late last year and the trailer has been viewed over 50 million times around the world, including more than 14 million from the US.

Captured in stunning ultra-high definition detail, BBCA’s Planet Earth II is an immersive exploration of the islands, mountains, jungles, grasslands, deserts and cities of the world. Journey to the four corners of the globe to discover the extreme forces that shape life in each of these iconic landscapes and the remarkable ways animals manage to overcome the challenges of surviving in the wildest places on Earth. From eye-to-eye encounters with incredible creatures to epic journeys through breathtaking wildernesses, experience the wonder of the natural world as never before.