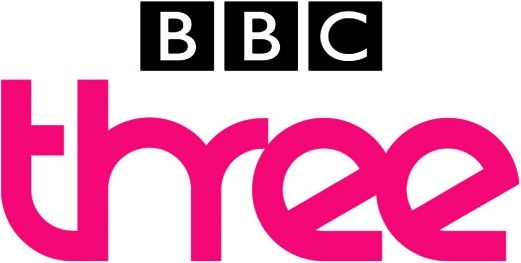 Created by US-based comedy writer Bob Kushell, (The Simpsons, 3rd Rock From The Sun, Anger Management), Way To Go follows brothers Scott and Joey and their friend Cozzo. After Scott is moved by a terminally ill neighbour’s request to die – and at the same time faced with a predatory female employer, a split from his girlfriend, and a desperate life or death need for cash to pay off his brother Joey’s gambling debts – he and his best mate Cozzo stumble towards what they think is their only solution: an assisted-suicide machine. A deeply illegal situation about which they will have to keep very, very quiet.

Along the way, the 20-something mates find love in the strangest ways, fall out with each other and are touched by some of the people they come across. But it’s their own inadequacies and personal circumstances that most often lead to comedy in the darkest of situations.

Bob Kushell says: “As someone who was weaned on great British comedy, including Monty Python, Black Adder and Fawlty Towers, there has been no bigger thrill in my life than to have a show on the BBC (narrowly edging out the birth of my son and trouncing my wedding day by a landslide). In over 20 years of writing comedy, I’ve never worked with a better cast and crew.”

Jon Plowman says: “Way To Go is a show about a current and difficult issue but it treats its serious subject in the same way that ‘Arsenic And Old Lace’ dealt with old lady poisoners or ‘Kind Hearts And Coronets’ dealt with aristocratic murders. Working with a really great US creator and a transatlantic writing team also brings us just a whiff of the way in which their shows find a different tone for mixing comedy, drama and death.”

Way To Go is a BBC In-house Comedy production. The series is created and written by Bob Kushell with additional episodes written by Russell Arch, Brian Dooley (Smoking Room) and Jeff Greenstein (Desperate Housewives, Will And Grace).

The directors are Catherine Morshead (The Great Outdoors, Doctor Who, Ashes To Ashes) and Jeff Greenstein. The producer is Justin Davies (Psychoville, Some Girls) The executive producer is Jon Plowman (Ab Fab, Psychoville, Twenty Twelve).

The series was commissioned for BBC Three by Zai Bennett and Cheryl Taylor, outgoing Controller of Comedy Commissioning. The 6×30-minute episodes will be shot on location and at Pinewood Studios.