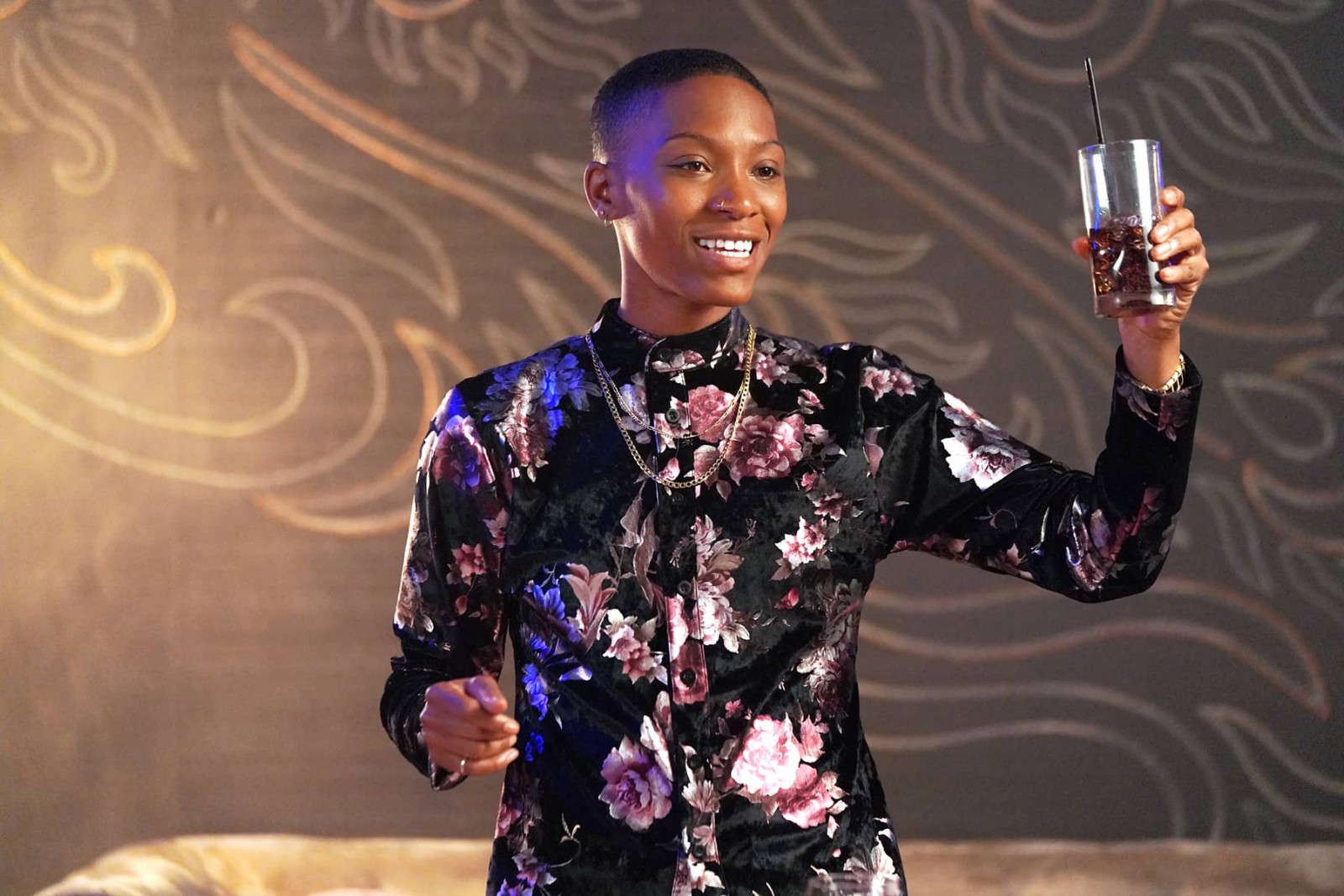 BBC Three has acquired series one and two of the award-nominated comedy Twenties from ViacomCBS International Studios Distribution.

Written and created by Lena Waithe (Master Of None, The Chi, Queen & Slim), the semi-autobiographical series follows an aspiring young black lesbian writer, Hattie (Jonica T. Gibbs), and her friends Marie (Christina Elmore) and Nia (Gabrielle Graham) as they pursue their dreams in Los Angeles.

After finding herself homeless and down on her luck, Hattie is fortunately introduced to a successful writer and producer who gives her the opportunity to work on a show as an assistant. New to Hollywood and stumbling from relationship to relationship, Hattie searches to find her voice as a writer and the right girl.

Happily married Marie finds herself pitted against the only other Black film executive for a promotion, and Nia, once a successful child performer, is now a spirited yoga instructor who decides to get back into acting. Whilst they live separate lives, the three friends lean on each other for guidance as they each navigate their twenties.

Sue Deeks, Head of Programme Acquisition, BBC, says: “With its distinctive style and engaging characters, Twenties takes a humorous and insightful look at balancing work, love and friendship whilst navigating the outwardly glamorous world of Hollywood.”

The first series of Twenties will be coming to BBC Three on Sunday 25 October.