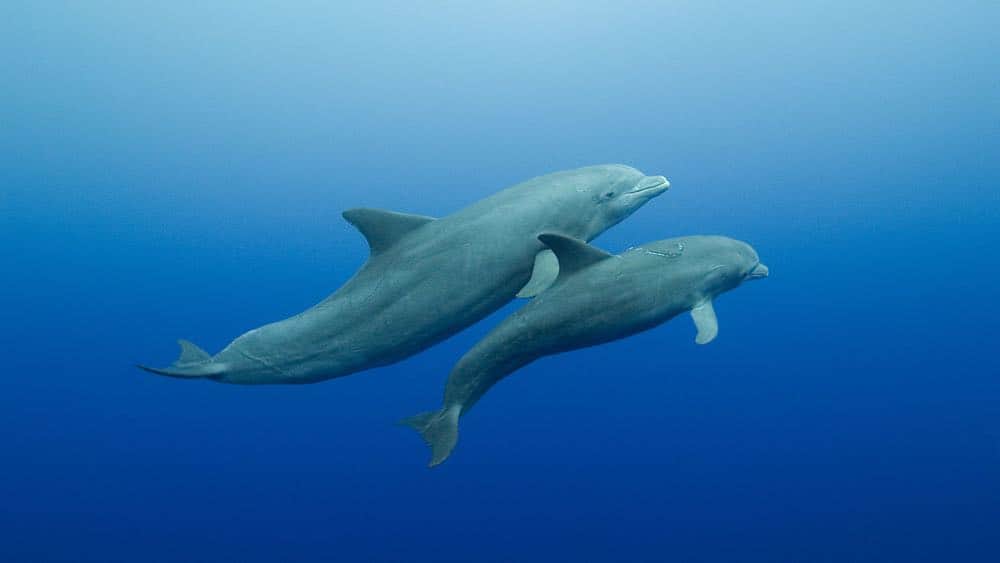 Across a week in March 2019, BBC One will celebrate marine life great and small, as we take the audience on a deep dive into the world’s oceans in Blue Planet Live.

Charlotte Moore, BBC Director of Content, says: “Blue Planet Live will thrill the millions of viewers who discovered so much from last year’s ground breaking series that shocked the nation. BBC One continues to lead that conversation as we travel live around the globe to witness first hand the magnificent marine life within our oceans and wake up to one of the biggest environmental crisis of our times.”

Tom McDonald, Head of Commissioning, Natural History and Specialist Factual, says: “Blue Planet Live promises to bring spectacular encounters with some of the most extraordinary marine life on the planet whilst also giving the BBC One audience a new appreciation of the wonders of and the challenges facing our oceans”

In 2017, the multi-award winning Blue Planet II wowed over over 62% of the UK population (37.6m people) with never seen before footage of life in our oceans, revealing its complexity and the extraordinary variety of creatures that inhabit them.

Across four live shows, we’ll be on location with many of the exciting marine animals that breed and feed at this time of year, bringing the audience closer than ever before to different species of turtles, sharks, whales and much more.

We’ll also be exploring the last oceanic frontier that is ‘The Deep’ live for the first time on television – the beating heart of our planet.

On the East Coast of America, Chris Packham will be at Woods Hole Oceanographic Institution in Massachusetts, meeting with scientists, experts and conservationists on the front line of new research. Here he will be uniquely positioned to delve into the ocean’s little explored ‘Twilight Zone’, to find out what secrets the deep holds for the future of our blue planet.

He will also be assessing the health of the world’s whales at a time of year when many are breeding, and finding out why these gentle giants are such important bell weathers of ocean health. Deploying a helicopter will give him an eye in the sky over this wildlife spectacle, as whale mothers and babies come together.

Over 1,000 miles south, one small island in the Bahamas is known for its extraordinary shark gatherings. Here Steve Backshall will undertake a series of live missions to bring us closer to the ocean’s top predators which gather here in their masses to breed and feed.

On the other side of the world in the Pacific, dawn breaks over the Great Barrier Reef where Liz Bonnin is helping to monitor how new life is faring in this fragile place. Turtles and birds are nesting, and on the coral reef an underwater metropolis is alive with colourful and charming characters. This busy nursery provides plenty of drama that unfolds live before our presenter at this bustling location. Following her recent investigation into the damage plastic is having on the oceans, Liz will also be reporting on the challenges facing all marine life and the efforts being made to save our oceans.

Across the series we will be revisiting some of the key locations and animal characters from Blue Planet II as well as encountering new ones. At all three locations, we’ll uncover in real-time the health of our marine life, while wildlife films from across the world will give us a truly global picture.