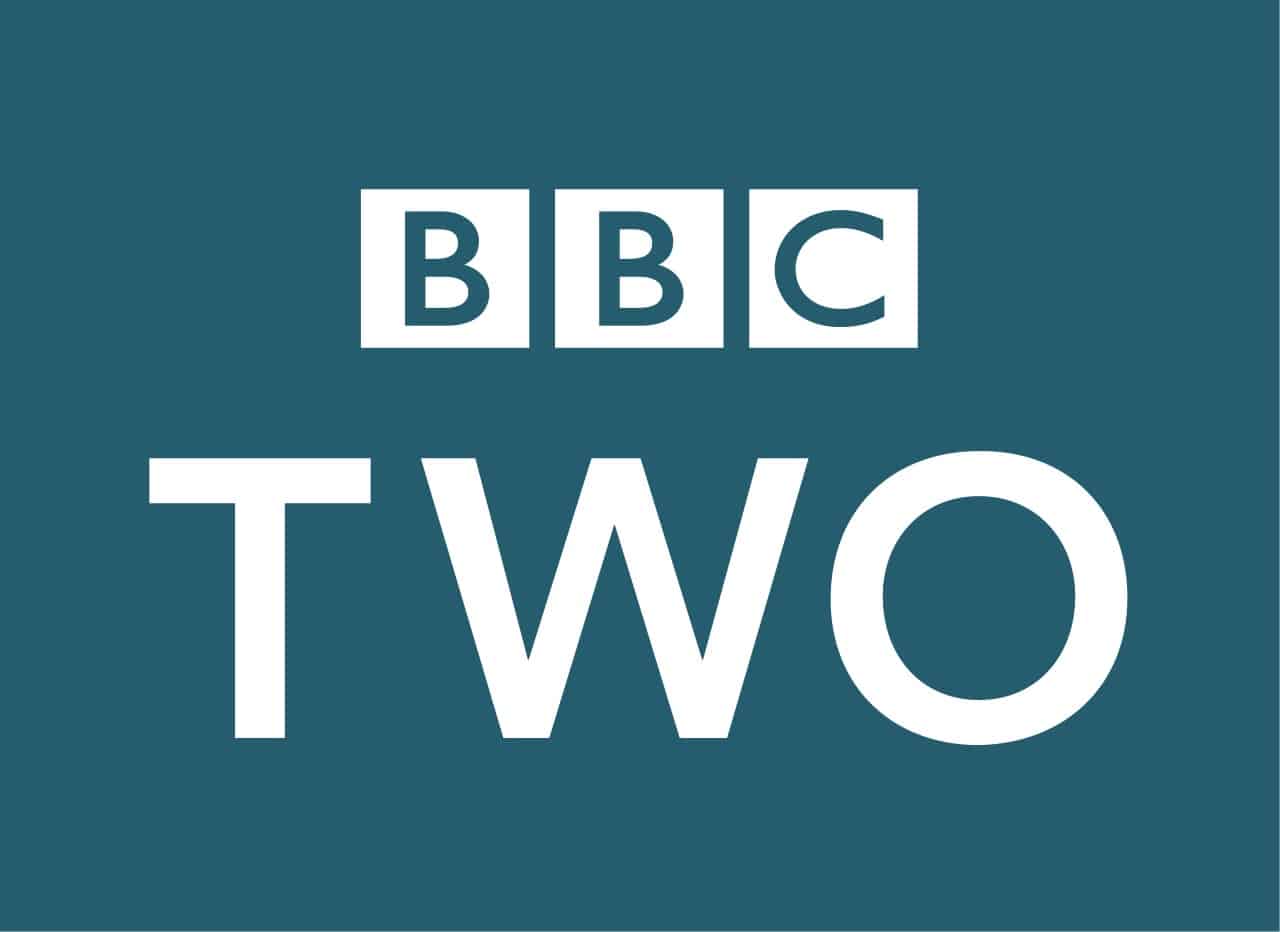 Ahead of her Sheffield Doc/Fest session today, Clare Sillery, Head of Commissioning, Documentaries, announces new documentary commissions that provide a showcase for some of our brightest directing talent and bring new perspectives to timely issues facing modern Britain.

A feature length, state-of-the-nation documentary for BBC One, brings viewers the definitive story of the Coronavirus pandemic in Britain.

A new single film for BBC Two, directed by Liza Williams, tells the story of the conviction of sexual predator Reynhard Sinaga.

Three new commissions for BBC Three: acclaimed BBC Three series Hometown returns, this time fronted by award-winning journalist Amber Haque (pictured above); the first film from Marian Mohamed, from the BBC’s New Directors’ Scheme, follows drill artist Digga D at a pivotal point in his life; and High tells the story of Michaella McCollum and how she survived one of South America’s toughest prisons.

Clare Sillery says: “We are living in extraordinary times that demonstrate, now more than ever, the power and importance of documentary film making. Our recent BBC Two Hospital Coronavirus Special took viewers right to the frontline of the NHS response at the Royal Free Hospital in London, whilst starting next week Once Upon A Time In Iraq, from acclaimed director James Bluemel gives unprecedented insight into a conflict that continues to shape our world today.

“Looking ahead, the BBC plays a vital role in enabling the very best film-making talent to tell the stories that matter to them and I’m thrilled that we have Marian Mohamed from the BBC’s New Directors’ scheme and Bafta-nominated Liza Williams are making new films for us, whilst journalist Amber Haque is covering a new case for Hometown.

A feature length, state-of-the-nation documentary for BBC One, telling the definitive story of the Coronavirus pandemic in Britain.

Interweaving archive and compelling master interviews with many of the key decision-makers in the crisis, the film will be a forensic retelling of the events of a seismic year in UK history when the Coronavirus Pandemic struck. Exploring the impact of the crisis on the NHS, on social care, on the economy, and on society as a whole, this will be the story of how Britain changed in just 12 months, in ways – and on a scale – we are yet to fully understand.

Britain vs Coronavirus (w/t) is a 1 x 90 from BBC Studios’ Documentary Unit, commissioned by Charlotte Moore, BBC Director, Content and Clare Sillery, BBC Head of Commissioning, Documentaries. The executive producer is Fergus O’Brien, the commissioning editor is Emma Loach. The film is directed by James House and the producer is Claire Kavanagh.

Predator: The Conviction Of Reynhard Sinaga

Between 2015 and 2017, he identified lone, drunk men and invited them to his flat – promising a party, or simply a place to stay. Instead, once inside, he’d drug and rape them, recording the attacks and collecting trophies from his victims.

In the context of the ongoing search for victims, many of whom have come forward since Sinaga’s sentencing was made public this year, this new BBC Two film will tell the story of a meticulous police investigation that unfolded over two years before bringing the man described by the prosecution as the most prolific rapist in British legal history, to justice.

The film, directed by Bafta-nominated Liza Williams, will also examine the psychology and making of a unique and sophisticated sexual predator and will shine a spotlight on underexplored broader questions about the experience of male rape – one of the least reported serious crimes in the UK.

Acclaimed BBC Three series Hometown is back, this time fronted by award-winning journalist Amber Haque. Amber is returning to her hometown of Cheadle, Greater Manchester, to uncover the real story behind the tragic death last year of a Manchester school boy. Stabbed to death in a leafy neighbouring suburb of Hale, it’s a case that has split the community right down the middle.

Amber Haque said: “I’m heading back home to try and understand the factors that led to the tragic death of Yousef Makki. I also want to get to the bottom of the social media rumours that suggest that this is a story not only about race and identity but also money and power.”

The first series of Hometown was presented by journalist Mobeen Azhar who won an RTS Award for his investigation into the death of Mohammed Yassar Yaqub, in his hometown of Huddersfield.

Hometown: Another Killing (6×30) was commissioned by Fiona Campbell, Controller BBC Three and Clare Sillery, Head of Commissioning, Documentaries. It’s a Forest production where the Executive Producer is Jeremy Lee. The BBC Commissioning Editor is Emma Loach.

Nineteen year-old Digga D, is one of the biggest up-and-coming drill artists in the UK.

This new film, directed by Marian Mohamed from the BBC’s New Directors’ Scheme, follows him as he is released from a 15-month stint in prison at a pivotal moment in his life. He is intent on making a success of his music career, but that’s not straightforward.

Digga D is one of the first musicians in British history to be given a police Criminal Behaviour Order controlling his creative output. It means he is not allowed to release any music, or videos, without police approval.

The police say they target drill because it promotes and causes violence, but others call this censorship and say that the art simply reflects real life. Digga’s situation – and his ongoing story – embodies this dilemma. His next moves could redefine his life, and his music, forever.

A year after his social media accounts stopped, a year after his last music video, his last post, and his last tweet, Digga is coming back. This film tells the story of how he manages that – and who is helping him.

He came out of incarceration into a world locked down. But for a young drill artist who was already subject to strict rules, even this isn’t going to stop him. He needs to release music – and follow up on the success of his hit tune No Diet. With his music so rigorously policed, can he do that and secure his future?

High
In August 2013, Michaella McCollum (pictured below) was arrested at Lima Airport Peru, attempting to smuggle out £1.5m of cocaine hidden in her suitcase. She was sentenced, alongside her 20 year-old accomplice, to nearly seven years in jail in one of the country’s toughest prisons: Ancon 2.

At 20 years old, Michaella was incarcerated with murderers and gangsters, witnessing horrific attacks on fellow inmates and living in brutal conditions. At times she genuinely believed she might not make it out of Peru alive.

This gripping new six-part series from Blast! Films tells the story of how Michaella served her prison sentence, eventually becoming known as the Delegada, the highest ranking prisoner in her wing, and running a pop-up beauty salon for her fellow inmates.

The series has unique access to Michaella, her family and friends as well as others closely connected to the case and with a range of perspectives on the drugs trade. It reveals how a small-town girl from rural Northern Ireland who didn’t even know where Peru was, let alone speak a word of Spanish, embarked on one of the riskiest crimes imaginable – and failed – only to rise up in the ranks of one of the most notorious prisons in the world before being released on probation after serving three years.