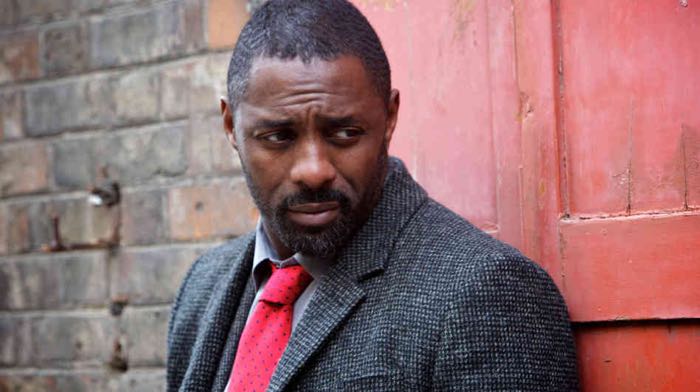 Golden Globe®-winning and Emmy-nominated Idris Elba makes a welcome return to BBC AMERICA in 2015 to reprise his role of DCI John Luther, the murder detective whose brilliant mind can’t always save him from the dangerous violence of his passions.

The highly acclaimed London set crime mini-series is written and created by award-winning and Emmy-nominated writer Neil Cross. Luther is made by BBC Drama Production, co-produced with BBC AMERICA.

When asked about the much anticipated return of the hugely popular show, Cross said: “Ever since we said goodbye to John Luther on Southwark Bridge, there’s hardly been a minute when I didn’t wonder what happened next. So I decided to find out.  We’re putting the band back together; Luther is coming back where he belongs. Back to the BBC. Back to London. And back to work.”

Luther will return as a 2 x 60 event special and will film in and around London in March and will premiere later next year on BBC AMERICA.